Multi-ethnic, multi-cultural Singapore has a bustling music scene. There is something for everyone, no matter where your taste in music lies. Amongst the talented musicians in the city state, is Shalabh - an independent singer-songwriter who is “writing songs that no one else is writing”. 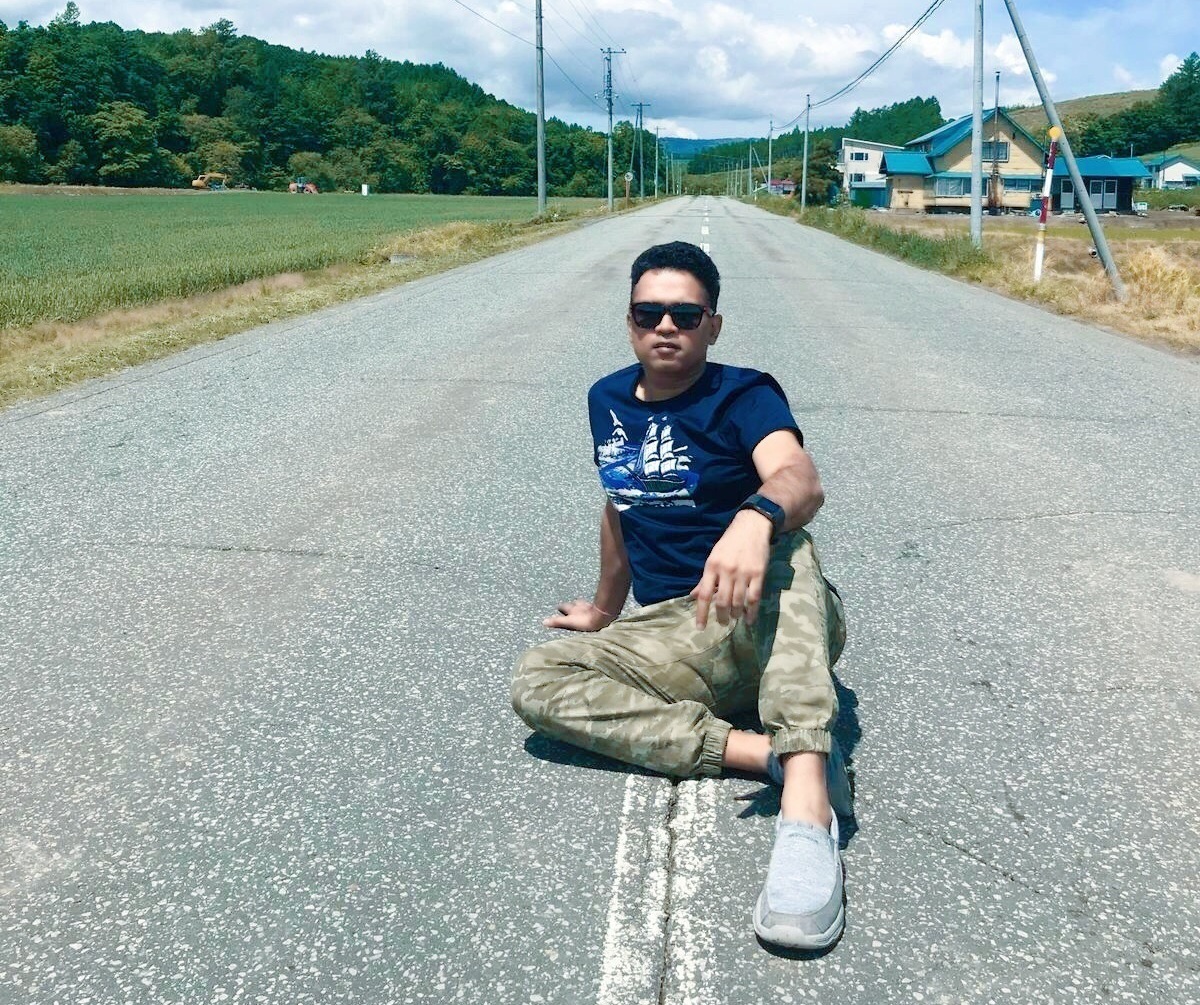 Shalabh is an independent singer-songwriter based in Singapore. Photo courtesy: Shalabh

An Enterprise Digital Marketer and Digital Consumer Insights professional by day and a musician by night, Shalabh says he has been into music since as far back as he can remember.

“In my PG days, I started a rock-band and we had some fun, till 'Jimmie quit and Judy got married'. Though I did write some music back then, the focus was on jamming and producing a good musical set for the audience,” Shalabh told Connected to India.

Though he has no formal training in music, Shalabh believes he has a “flair” for it and has the ability to convert a thought into poetic and musical expression in a way that not many can.

“I have invested an unhealthy amount of time into self-learning music theory, musical instruments and production techniques - that help me immensely in my songwriting, even though most of my music comes from the heart and only aided by technique,” said Shalabh.

Shalabh’s serious stint in songwriting began 3 years ago and since then he has released 7 original studio produced Hindi tracks - all written, composed and vocalised by him.

“I have released satire pop-music, original poetry, a very well received rock single, a very melodic and much loved love song and my own produced EDM - chill music singles. All of them have a focus on lyrical, philosophical and cathartical elements other than being well produced, well rounded songs by themselves,” he told Connected to India. 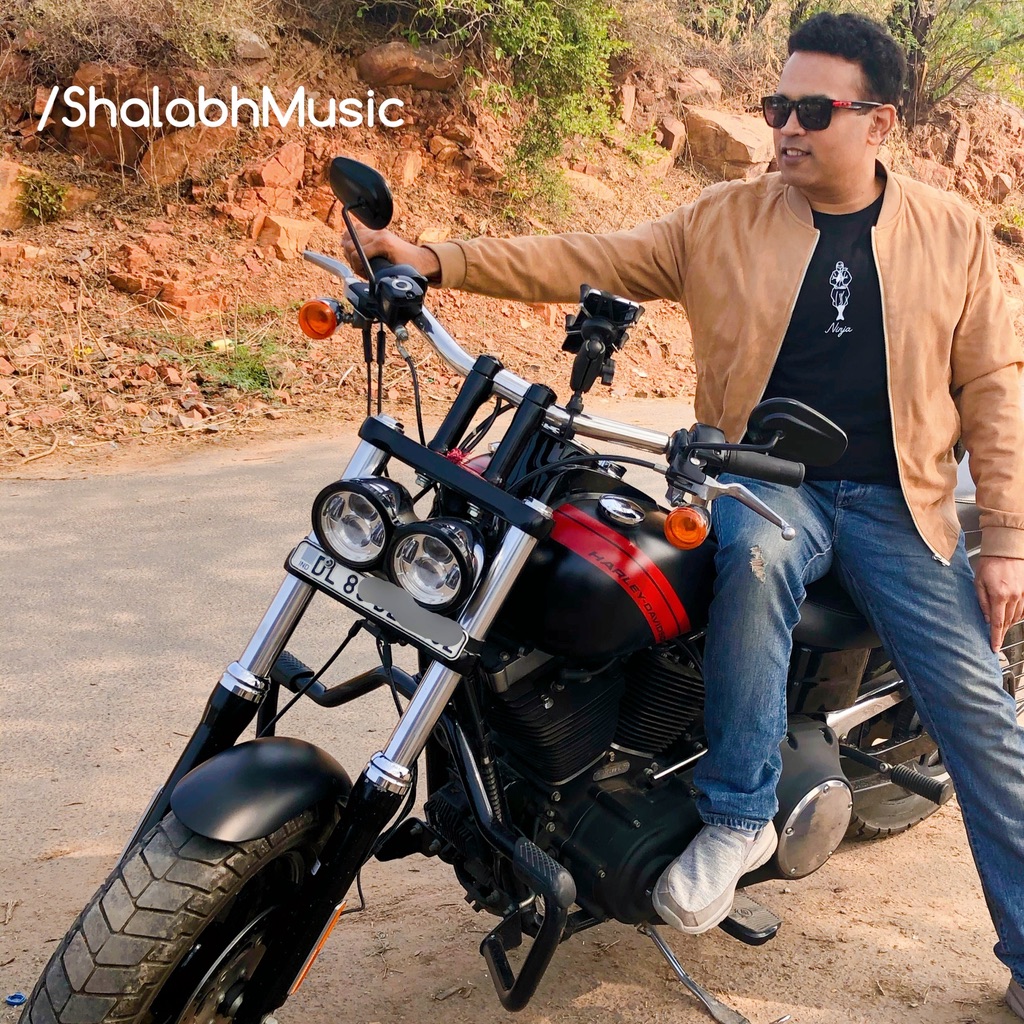 Shalabh is now poised to release his latest single Reboot, which he describes as “a serious rock song, addressing a serious subject”.

Reboot is Shalabh’s second English song and finds a place at the intersection between spiritual and pop-culture. The song is about humanity’s quest for more meaning, the need to live a mentally, physically, spiritually and environmentally sustainable life and being at peace, not war, with our own selves and with our environment.

“No other time is as relevant as this time, when we are witnessing a global shift in power polarity, the effect of human excesses and questioning of the wisdom of our ancestors. We probably don't need all that we consume. The greed, the loot, the exploitation, the destruction has to go. We need to Reboot the world and we need to Reboot our own selves,” said Shalabh. 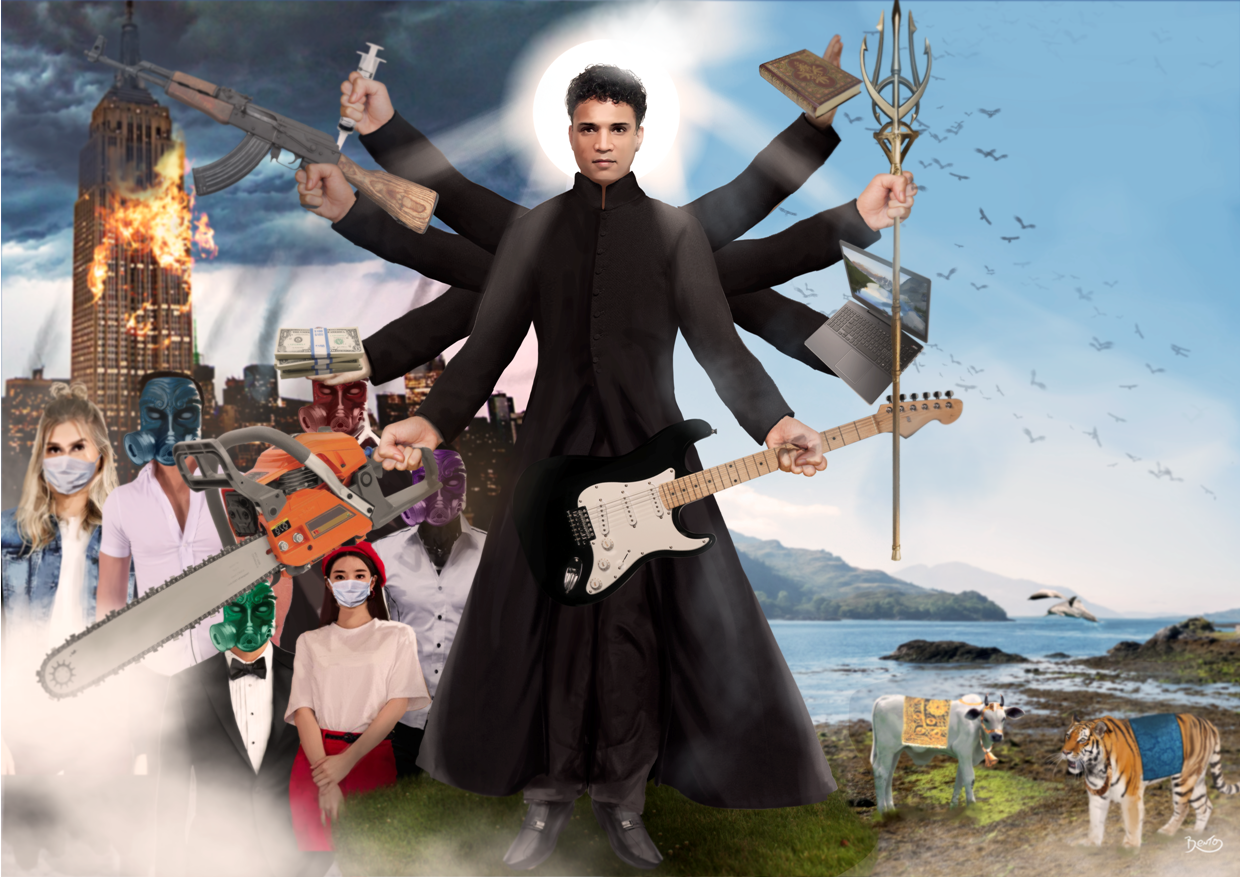 Reboot is Shalabh’s second English song and will release on May 28. Photo courtesy: Shalabh

“Audiences who love good lyrics will get a pleasant dose of lyrical goodness,” Shalabh added.