American officials announced that the first batch of 50 ventilators out of 200 ventilators being donated by the US administration to India is expected to arrive soon to bolster the country’s response to the COVID-19 pandemic. 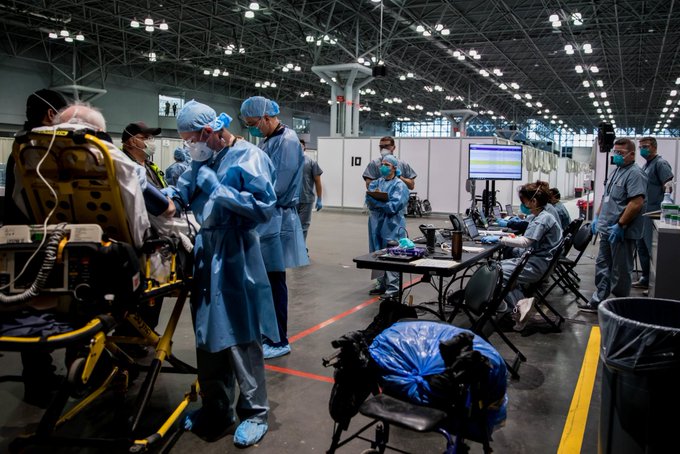 Sources said that US President Trump himself had made it clear that the ventilators are a donation. Photo courtesy: Twitter/@DeptofDefense

“This is a donation. The US government plans to donate 200 ventilators to India, and we expect the first 50 to arrive soon,” said Ramona El Hamzaoui, acting director of the US Agency for International Development (USAID).

“USAID, on behalf of the US and through the generosity of the American people…is providing access to medical supplies and ventilators to India and other countries,” El Hamzaoui said.

According to media reports, USAID is working closely with India’s health ministry and the Indian Red Cross Society and other stakeholders in both countries to assist in the delivery, transportation and placement of the donated ventilators.

Putting to rest rumours about payment for the equipment, sources said that US President Trump himself had made it clear that the ventilators are a donation.