Indian athlete accused of sexually abusing minor girl in US

An Indian, who recently competed World Snowshoe Championships in New York after struggling to obtain a visa initially, is accused of sexually abusing a local girl.

According to reports, police claims that the 24-year-old Tanveer Hussain from Kashmir, India is also charged with endangering the welfare of a child.

The incident happened on Monday in the village in the Adirondack Mountains. The girl and her parents had reportedly registered the complaint with police. 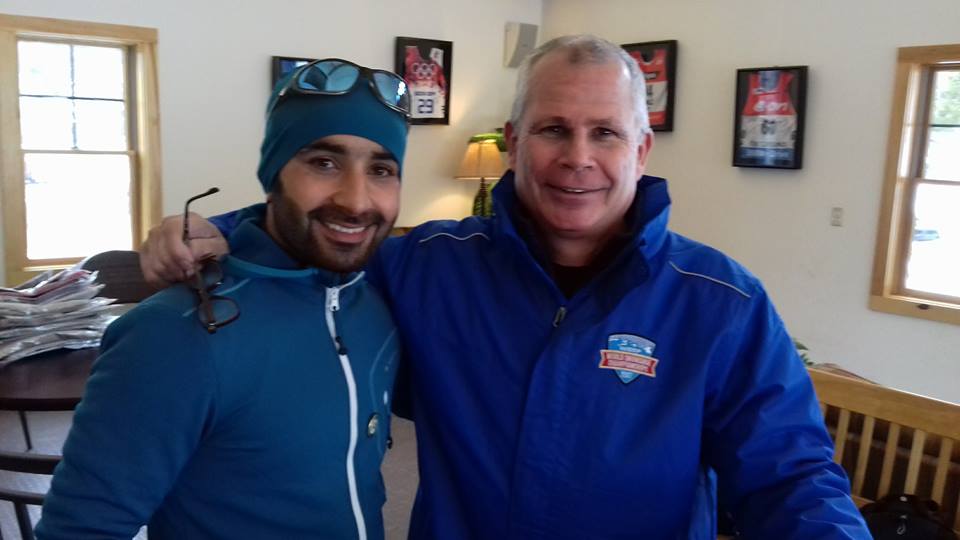 Police issued a statement on Thursday stating that Hussain ‘engaged in a passionate kiss’ with a 12-year-old victim. No further allegations were made.

Hussain was in Jail on USD 5,000 cash bail on Thursday. Now, his attorney has entered a not-guilty plea for him.

Hussain and Abid Khan - the president of the Snowshoe Federation of India had initially faced problems in trying to travel to the races. Their visa applications were denied around the time when President Donald Trump had issued an executive order banning travel into the US from seven countries. However, India wasn’t one of those countries.

But, Tanveer Hussain and Abid Khan were allowed to resubmit their applications and visas were approved after Saranac Lake Mayor Clyde Rabideau reached out to the US Senates Charles Schumer and Kirsten Gillibrand for help and seventh-graders from Saranac Lake Middle School wrote letters to the senators on behalf of the two men.