No surprise that the coronavirus takes the utmost priority in the minds of Singaporeans during this circuit breaker period.

Google revealed that in the month of April, searches around the topic of “Coronavirus” continue to be high. They reached an all-time high on April 4, a day after the Singapore government announced the circuit breaker measures in the afternoon of April 3. 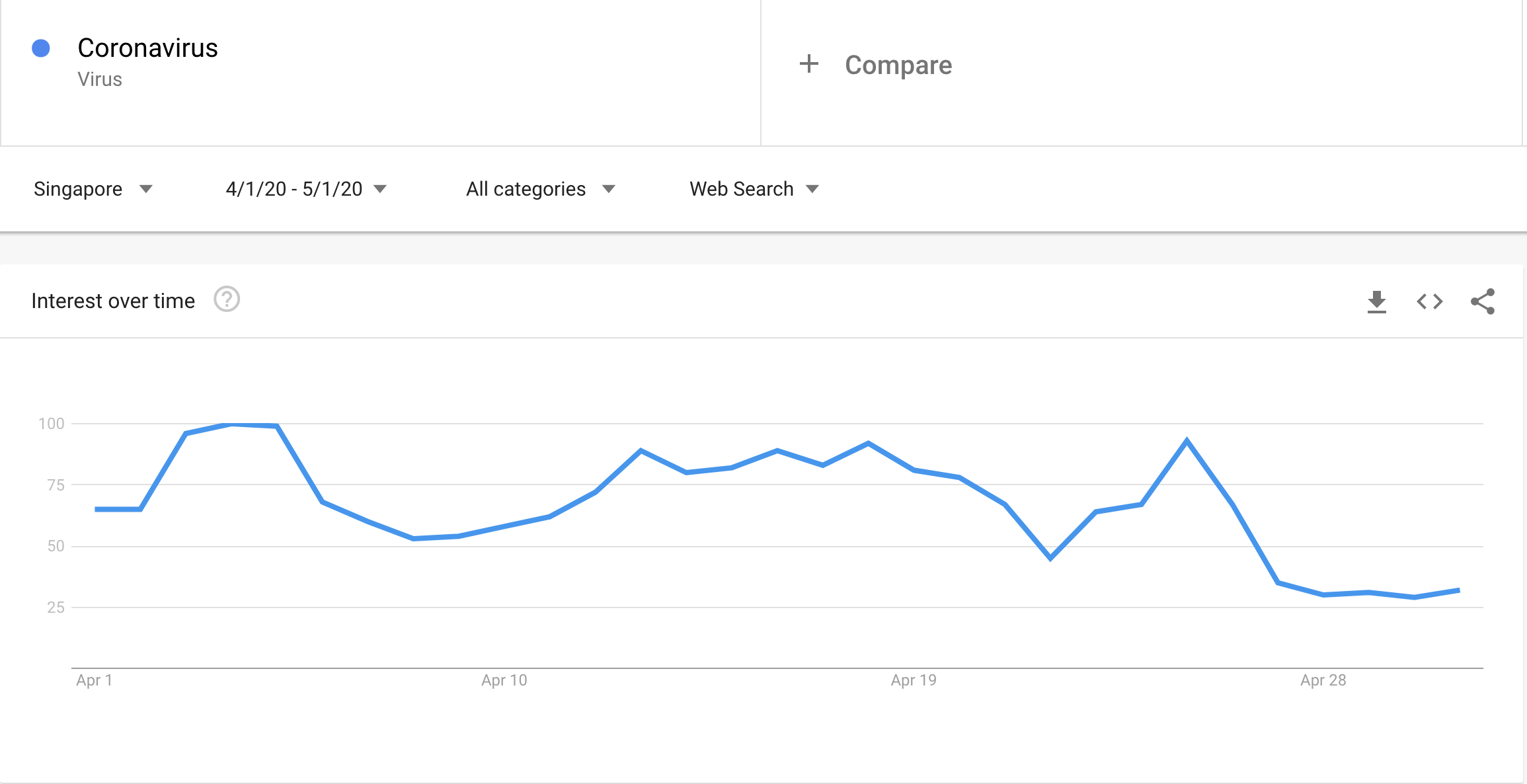 In particular, search interest for  “Circuit Breaker” surged on April 6, a day before it officially kicked in. It peaked on April 21, when the extension of the circuit breaker by four more weeks to June 1 was announced by Prime Minister Lee Hsien Loong.

In terms of themes, Singaporeans were keeping up-to-date on the government schemes that have been launched to cushion the impact of COVID-19 on the economy and society. Queries about the Temporary Relief Fund saw a 40 times increase, while the application of Self-Employed Person Income Relief Scheme (SIRS) surged by ten times in April. 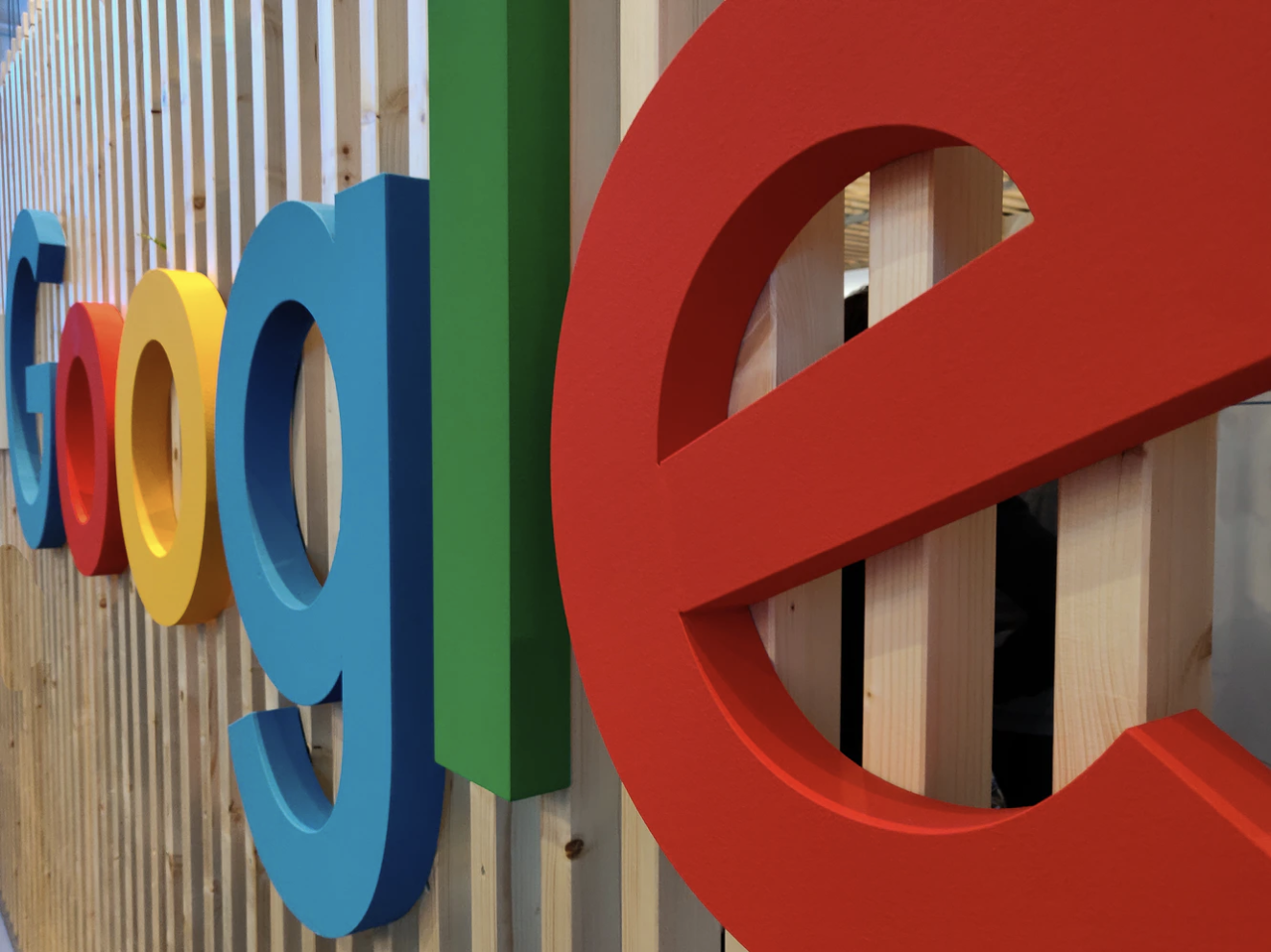 Unsurprisingly, Singaporeans flocked on to Google search to figure out how to get their tapioca pearl fix while the bubble tea stores were closed during the circuit breaker period. Photo courtesy: Kai Wenzel on Unsplash

Many were also looking for ways to occupy their time in the first month of the circuit breaker as  “How-to” searches soared to their highest level in Singapore.

People are showcasing their culinary skills with a particular interest in “bubble tea”. Following the closure of more F&B establishments, fans of the drink headed to their kitchen to get their sugary fix. Queries “how to make bubble tea” and “how to make tapioca pearls” spiked  more than 5000 percent and the searches for “Tapioca balls” and “Bubble tea” reached an all time-high in Singapore.

Other ‘how-to’ recipes that Singaporeans were attempting in the kitchen included “dalgona milo”, a local twist to  the delicious, creamy coffee drink that took the world by storm as well as “buttermilk”, “green bean soup” and “muah-chee”.