Asia has long stood as an important part of the global gaming scene, with Japan especially forming the backbone for considerable console and game evolution and development. Recent growth within China and SEA from companies like Tencent have changed this, pushing profitability in this form of entertainment in a new direction, and to an entirely new level.

Founded in 1998, Chinese company, Tencent is the largest gaming company in the world with investments in hugely popular games like Fornite, Call of Duty, League of Legends and other games. Tencent has leveraged social media platforms through the chat program QQ. The advancements of this program placed it apart from its peers, as QQ adopted the ability to raise a mascot-like penguin, which could be outfitted with paid clothing and accessories.

The success of Tencent’s early programs and purchases drove them to lean heavily on what they saw as gaps within the gaming market. This led to the acquisition of Riot Games, developer of popular MOBA game League of Legends, as well as minority stakes in Epic Games and Activision Blizzard, which develop Fortnite and Overwatch respectively. 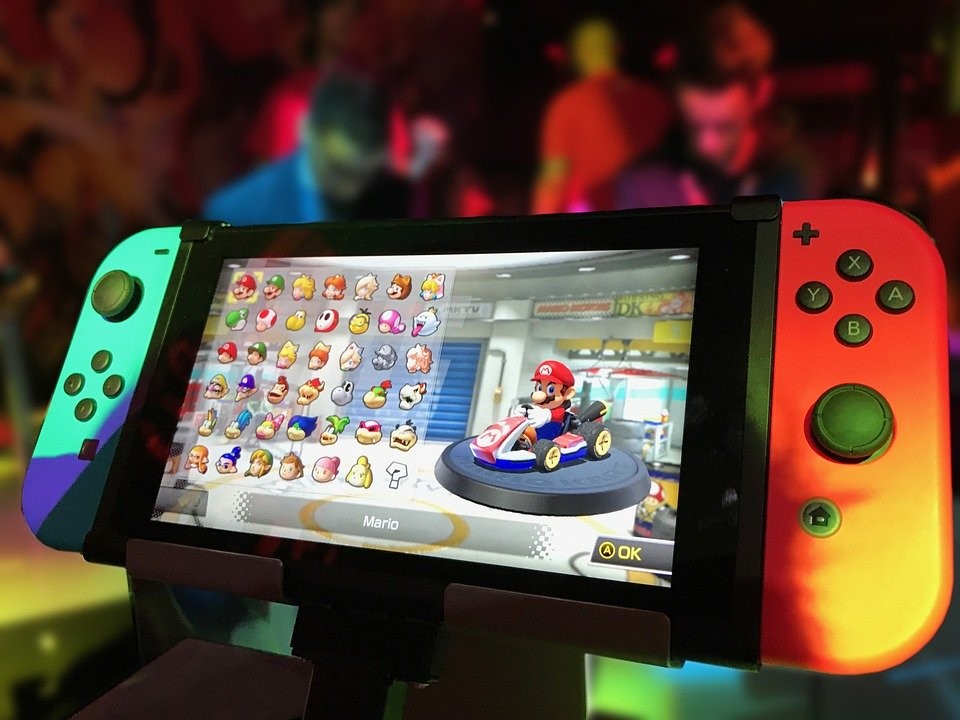 Tencent’s involvement in these systems is thought to be the biggest driver of the inclusion of microtransactions, a highly profitable and often debated part of the modern gaming landscape. Combined, Tencent’s investments brought them in more than US $4.6 billion in the second quarter of 2019 alone, compared to second-place Sony, with $4.4 billion.

In terms of initial and ongoing contributionlegacy in gaming, Japan holds the place as perhaps the most influential nation in the world. While Japan was not the first country to develop game consoles, it did effectively save the industry and is responsible for gaming's current most profitable franchises.

The early days of gaming, consoles were a revelation in home entertainment, but an oversaturation of consoles and low-quality games caused an industry recession. This is commonly referred to as the gaming crash of 1983, which led to the bankruptcy and sector abandonment by many former giants.

Overcoming this crash meant gamers would need to rally around a single device, one which was able to meet international demand while still ensuring a baseline of quality. This device, launched in the United States in 1985, was the Nintendo Entertainment System. Credited as the savior of gaming, Nintendo still rides this goodwill and remains as one of the most important and profitable businesses in the industry.

Today, the majority of gaming's highest-grossing franchises are based out of Japan, with Nintendo specifically holding the most important reins. Pokémon is the biggest example here as a worldwide phenomenon, grossing over $90 billion since 1996, with Mario, grossing over $30 billion, taking second place. With recent challenges from China and Tencent, however, this level of Japanese domination might not always be the case. 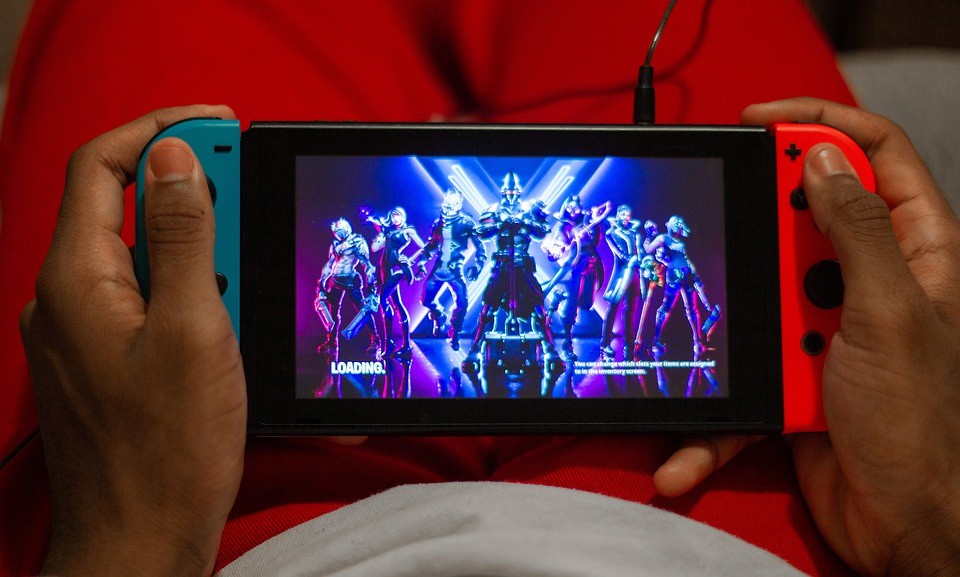 When looking at the growth of traditional video games, the related industry of online casino games is often not taken into account. However, it is a common belief that the similar trajectory of this form of entertainment has a symbiotic effect on mobile, console, arcade, and PC gaming.

Asian gambling websites have displayed a proven ability to draw in new users through offers like deposit matches and seasonal promotions. With many websites available freely from India to Vietnam, Malaysia, Japan, and more, this initial interest can result in a greater acceptance of more traditional forms of video gaming. While the nebulous nature of this relationship makes it difficult to extract exact numbers, the connection here is well-accepted among industry spectators and professionals.

The final unavoidable area of contribution to Asian gaming comes from the rapid modern growth of internet connectivity and business in Asian countries. For example, India alone now has over 450 million internet-capable smartphone users, contributing to a national gaming industry valued at least $860 million.

South-east Asia is another major point of development, expanding 39% in 2019 to hit a total internet economy of $100 billion. Current trends paint gaming as playing an increasingly important part in this equation, worth around $5 billion currently, and expected to grow to $8.3 billion by 2023.Whether on the side of the player, publisher, or developer, gaming within Asia is reaching an unprecedented new level.

With bigger communities, better infrastructure, and the coming of newer consoles later this year, India and the rest of the Asian gaming sphere holds great promise in 2020, and beyond.