Yet again, the majority of the new cases are work permit holders residing in foreign worker dormitories. There were no imported cases.

Thirteen of the new cases are Singaporeans or permanent residents, said the MOH in a statement. 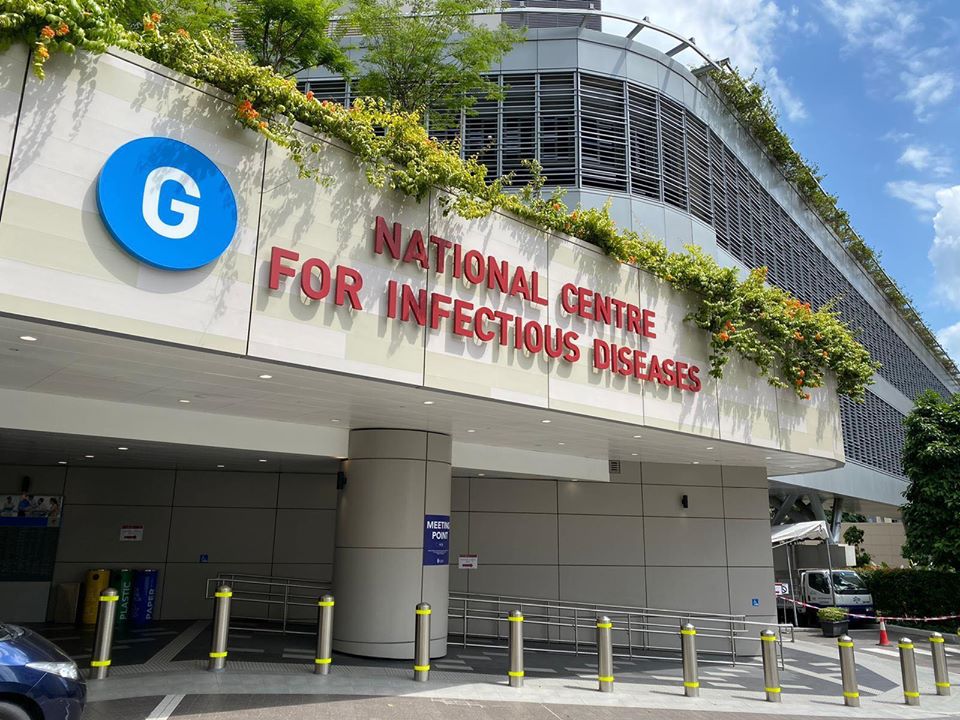 Singapore has seen 12 COVID-19 related deaths. The MOH also announced the death of a 46-year-old Indian national who was found motionless in Khoo Teck Puat Hospital on Thursday morning. He was reportedly diagnosed with COVID-19 on April 19. MOH has said that police investigations into his death are ongoing.