MOH receives 160 complaints of overcharging of patients each year

In a startling revelation about the health scenario in Singapore, there has been an average of 160 complaints of overcharging of patients against private and public health institutions in Singapore in the past two years. These complaints have been received by Ministry of Health (MOH) in Singapore. 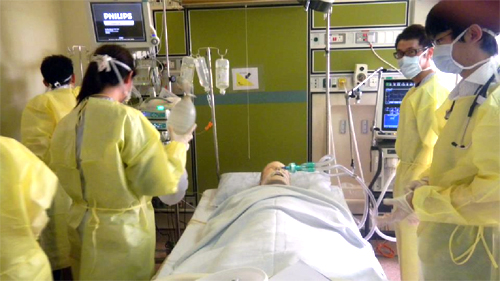 An average of 160 complaints of overcharging of patients was made in Singapore. Photo courtesy: sgh.com

This was informed by Minister of State ( Health) Lam Pin Min while replying to a question in Parliament. He was responding to MP Lee Bee Wah’s question as to how many reports of excessive charging by doctors in private practice have been received by the Ministry in the past five years, whether there is a trend of doctors abusing their patients’ medical insurance coverage by overcharging them and what measures can be taken to regulate such a practice.

Dr Lam further observed that doctors are ethically responsible for charging fair and reasonable fees to their patients. The Singapore Medical Council (SMC) Ethical Code and Ethical Guidelines (ECEG) requires doctors to charge reasonably and ensure that their fees are transparent and made known to patients in advance. The SMC can take disciplinary action against errant doctors who do not meet these requirements, and has done so before.

The Minister observed that MOH learnt of 23 cases via email last year, and the bulk of them (90 per cent) were against private medical institutions, with the remainder against public healthcare institutions.

However, the Ministry was unable to compare the figures of the past five years accurately because of change in the data-collection system and classification of bill-related feedback.