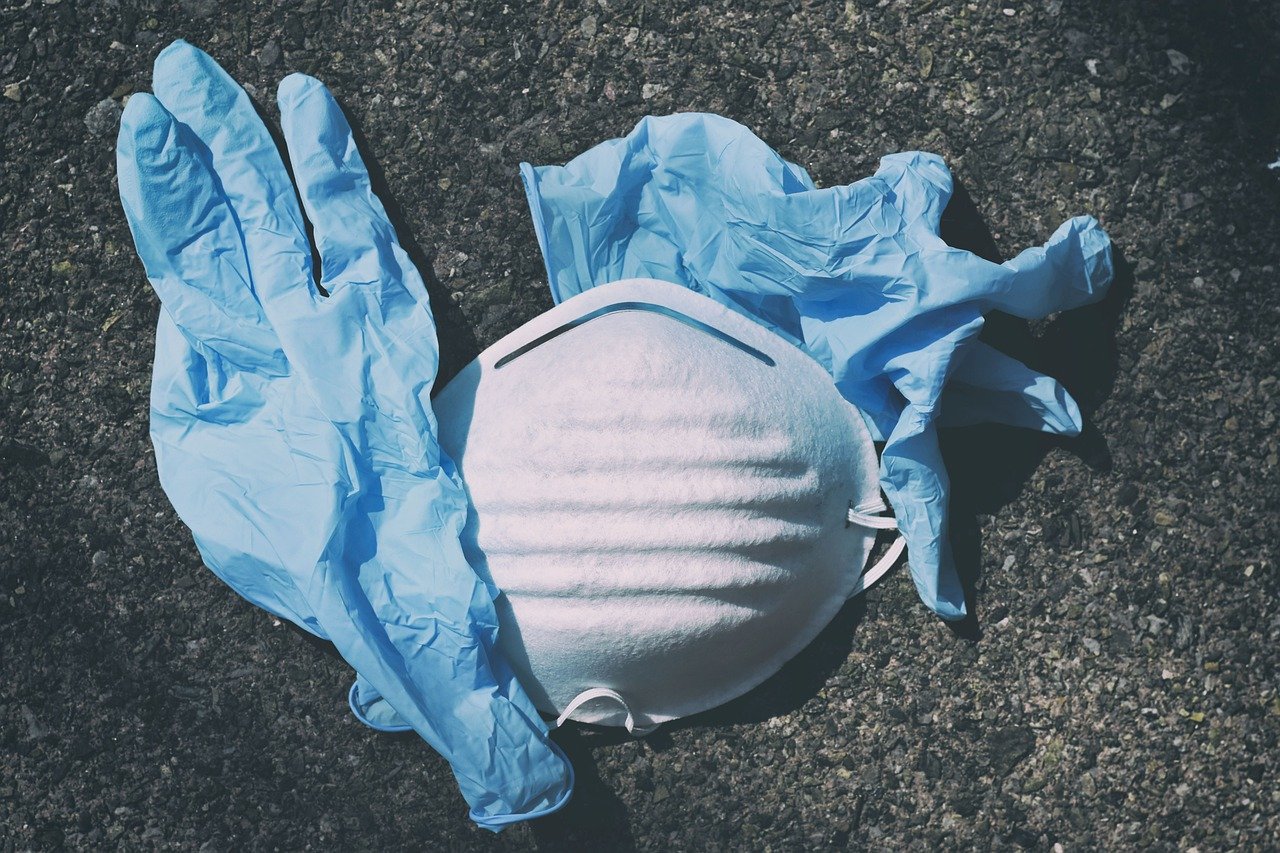 Official data released by the National Health Service (NHS) in the United Kingdom has shown that people of Indian origin are the worst affected ethnic group from the coronavirus pandemic in the country.

As per the figures released this week by NHS, of the 13,918 patients who died of the virus till 17 April, 16.2 per cent were of black, Asian and minority ethnic (BAME) background and those of Indian ethnicity made up 3 per cent of that.

This was followed by Caribbeans as the second-largest ethnic group affected in the COVID-19 death toll at 2.9 per cent, followed by Pakistanis at 2.1 per cent.

"We have seen, both across the population as a whole but in those who work in the NHS, a much higher proportion who’ve died from minority backgrounds and that really worries me," said UK health secretary Matt Hancock last week.

As we hear reports of more #NHS doctors losing their lives on the #COVID19 frontline, our council chair @CNagpaul writes in @theBMJ about the disproportionate impact of the pandemic on BAME healthcare workers and the need for urgent action to address this https://t.co/2eyNduMJ1A

The proportion of deaths among BAME groups is much higher compared to their roughly 13 per cent make-up of the total population.

Even within the COVID-19 death toll data for NHS workers, which stands at 69, there is a higher proportion of BAME casualties.

This crisis is disproportionally impacting BAME communities. The Govt must record data on no. of people who have died as a result of coronavirus, broken down by ethnicity, as a matter of urgency.

The British Association of Physicians of Indian Origin (BAPIO) has announced an academic tie-up with the Imperial College London to set up a research forum to explore this disparity within the medical profession in the UK.