Another day with over 1000 new infections reported as COVID-19 cases cross 11,000 in Singapore

This is the fourth consecutive day that the nation has reported a daily tally of over 1000 cases with the total number now at 11,178.

The majority of the new infections are work permit holders living in foreign worker dormitories with 21 of the new cases being Singaporeans/permanent residents. 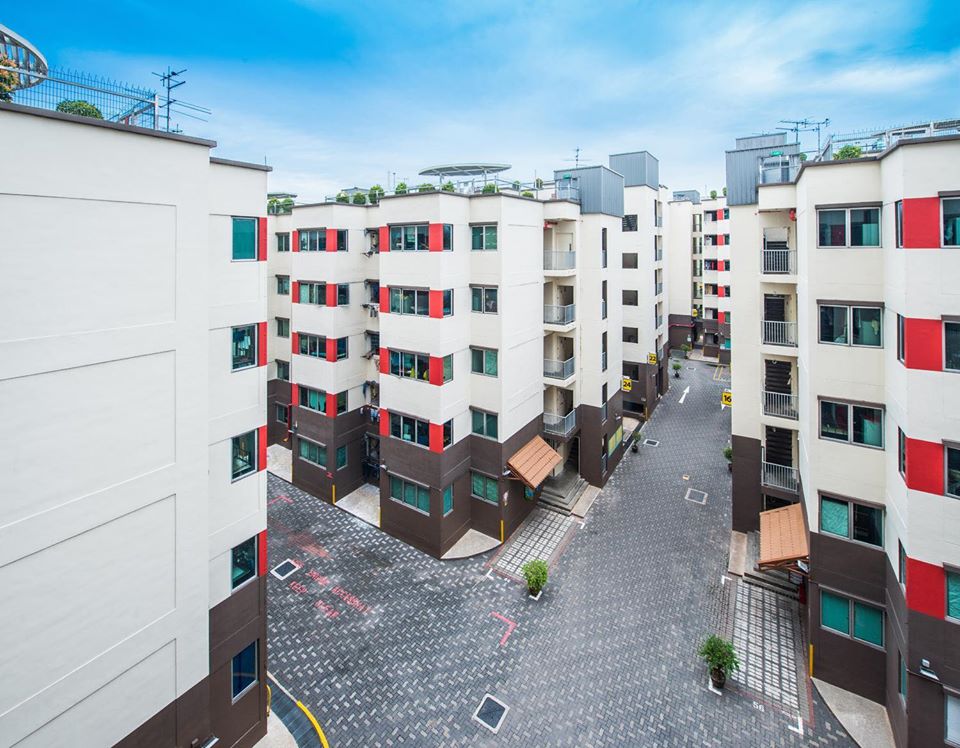 Singapore reported over 1000 COVID-19 cases for the fourth day in a row, the bulk of them from foreign worker dormitories. Photo courtesy: Facebook/Lawrence Wong

Singapore also announced its twelfth death from COVID-19 on Wednesday - Case 1071 who was an 84-year-old Singaporean woman.

Singapore has also extended its circuit breaker measures till June 1.