At least 11 Indian-origin residents in the United States have died of COVID-19  with another 16 testing positive for the infection which has claimed more than 14,000 lives and afflicted more than 450,000 people in the US. 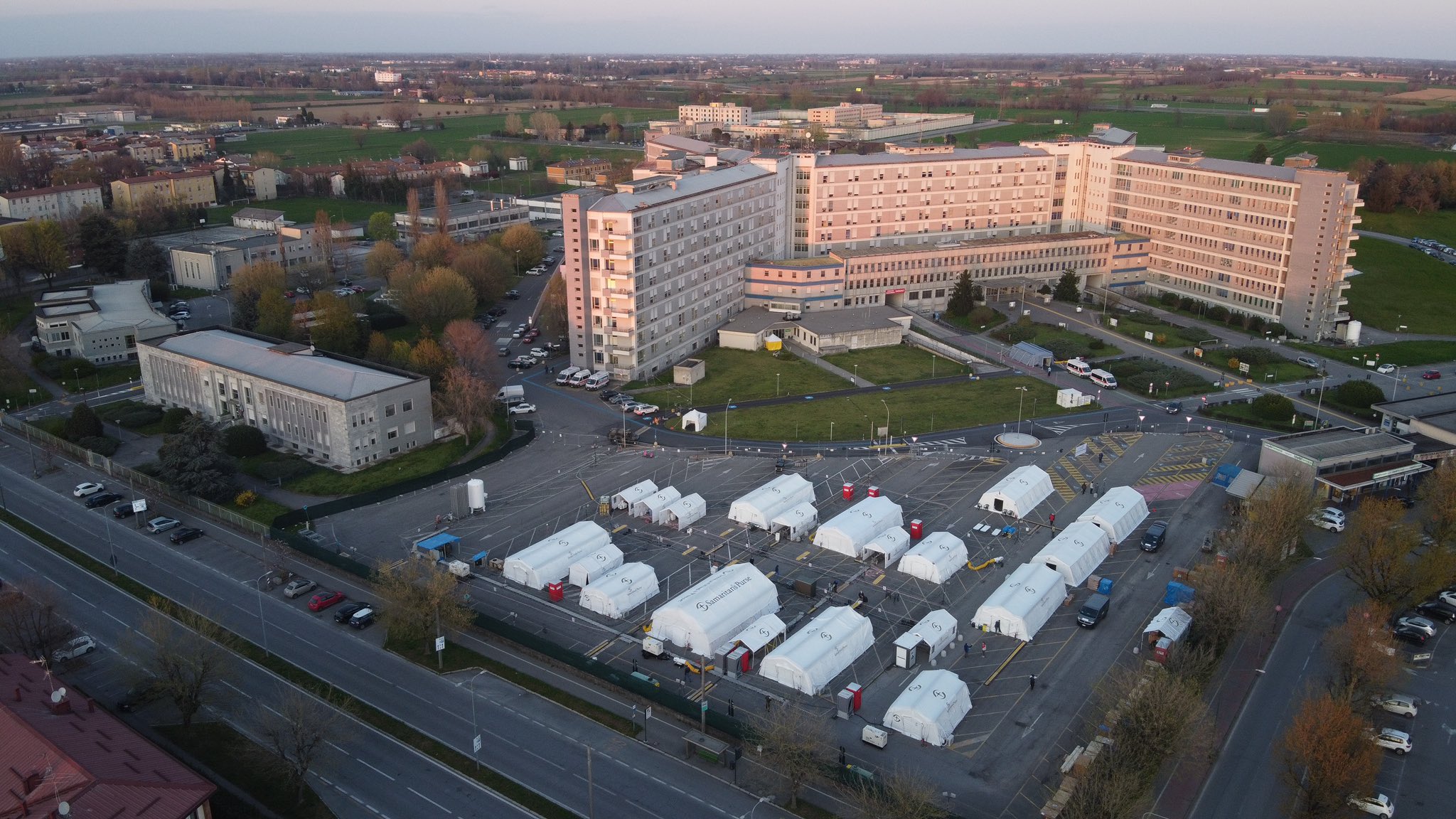 New York City has emerged as the US epicentre for the COVID-19 outbreak, accounting for more than 7,000 deaths and over 159,000 cases of infections. Photo courtesy: Twitter/@Franklin_Graham

All Indian citizens who have succumbed to the deadly infection in the US are male, with ten of them from the New York and New Jersey areas. Four of the victims are said to be taxi drivers in New York City.

New York City has emerged as the US epicentre for the COVID-19 outbreak, accounting for more than 7,000 deaths and over 159,000 cases of infections. New Jersey accounts for over 1,700 fatalities and more than 49,000 infections. One Indian national reportedly died in Florida because of coronavirus.

Authorities are also ascertaining the nationality of some other Indian origin people in the states of California and Texas.

They hail from Indian states like Uttarakhand, Maharashtra, Karnataka and Uttar Pradesh.

Because of the strict travel restrictions and regulations to prevent the spread of the deadly virus, local city officials have been performing the last rites of the deceased and in many cases are not allowing even their immediate family members to attend their cremations, officials said.