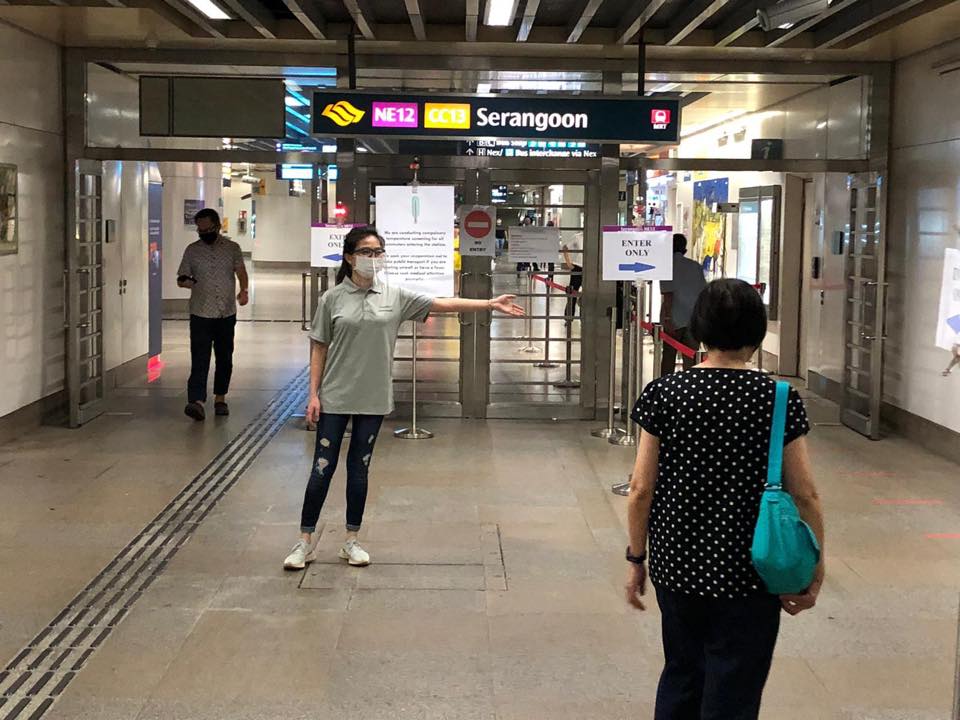 The Land Transport Authority has decided to enhance safe distancing measures in the Singapore public transport network in addition to the already existing queue markers at retail establishments and General Ticketing Machines in bus interchanges and train stations.

From now on, all trains and train stations, as well as buses, bus interchanges and bus stops will be marked with safe distancing stickers. Standing spaces and seats that should be avoided will be marked out and commuters are advised to adhere to the spaces that are demarcated, to maintain safe distances from others when commuting. 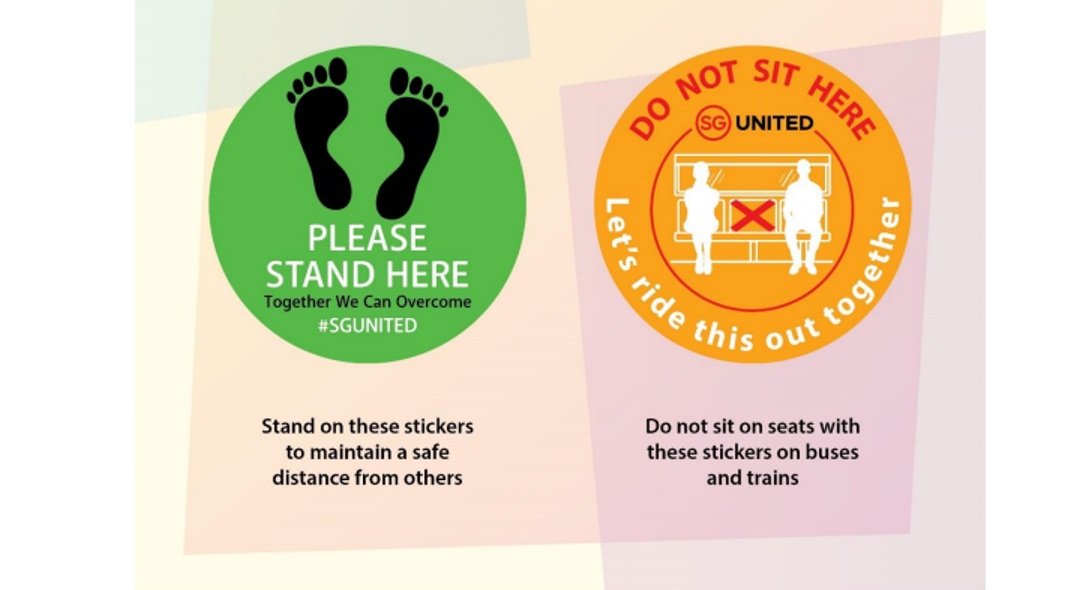 Public Transport Operators’ (PTOs) Transport Ambassadors (TA) and bus captains, together with LTA’s enforcement officers, will ensure that public transport commuters maintain safe distances, for example, by limiting the number of commuters who can enter train stations and buses.

Thermal scanners will also be deployed at selected stations to provide an additional layer of screening before commuters enter the public transport network. Commuters who have been picked up by the scanners as having a fever will not be allowed to enter the station and be asked to seek medical attention at the nearest clinic(s) immediately. These thermal scanners have already been deployed at Serangoon and Tiong Bahru MRT stations.