Over 7,000 advisories issued to those who breached safe distancing measures on April 7

More than 7,000 written advisories were issued on April 7, the first day of Singapore's circuit breaker month, to members of public who breached the elevated safe distancing measures.

These breaches mostly occured in hawker centres and markets, the Ministry of Environment and Water Resources (MEWR) said in a statement. 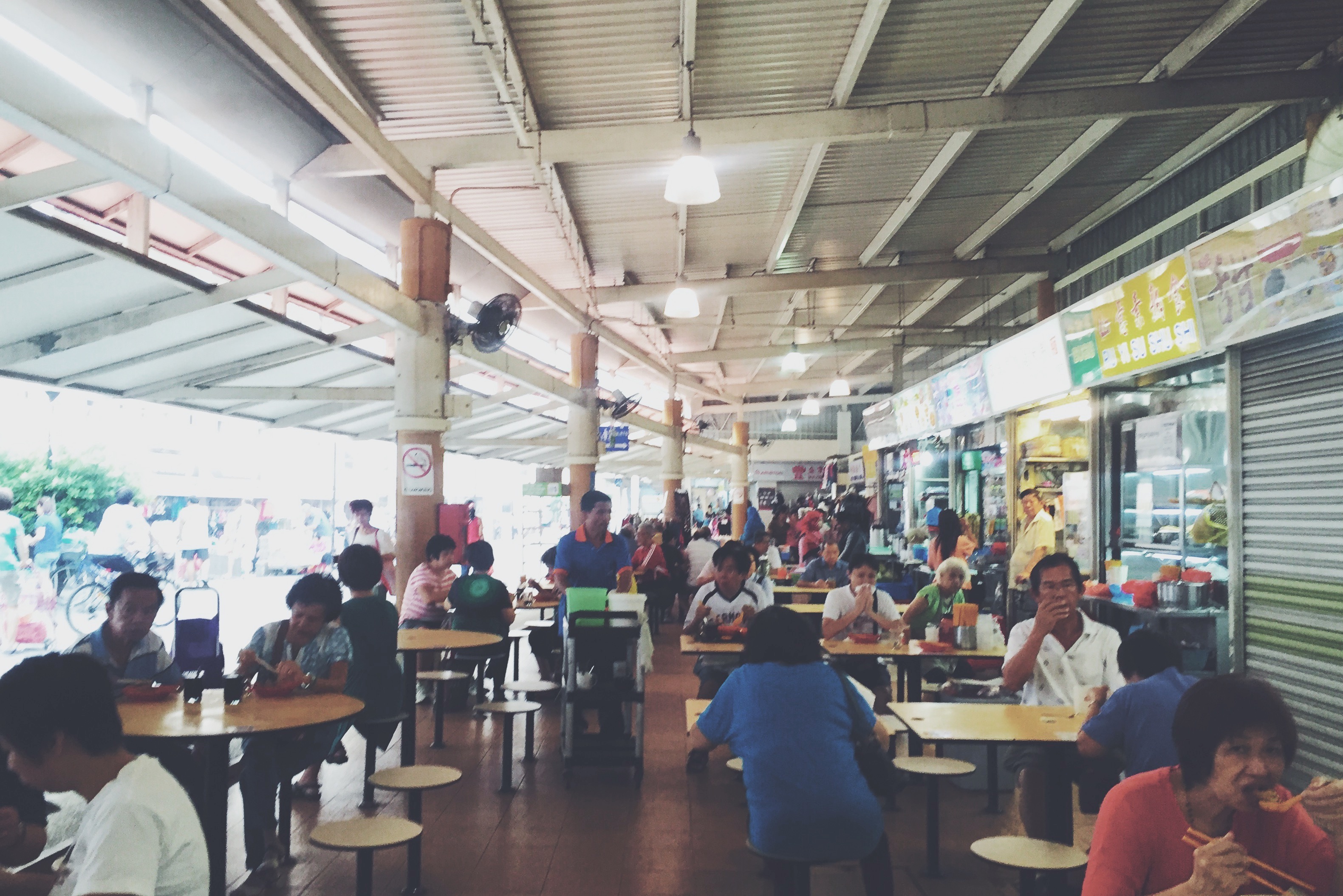 More than 7,000 written advisories were issued on April 7, the first day of Singapore's circuit breaker month, to members of public who breached the elevated safe distancing measures. Photo: Connected to India

Written advisories were given to members of public at crowded markets to remind them to keep a safe distance when queuing, or making payments by following the floor markings.

An advisory was also issued to a stallholder for selling drinks intended for dine-in at a hawker centre.

Members of public are strongly reminded that they must comply with the elevated safe distancing measures imposed from April 7 to May 4, added MEWR. "Non-compliance is an offence." 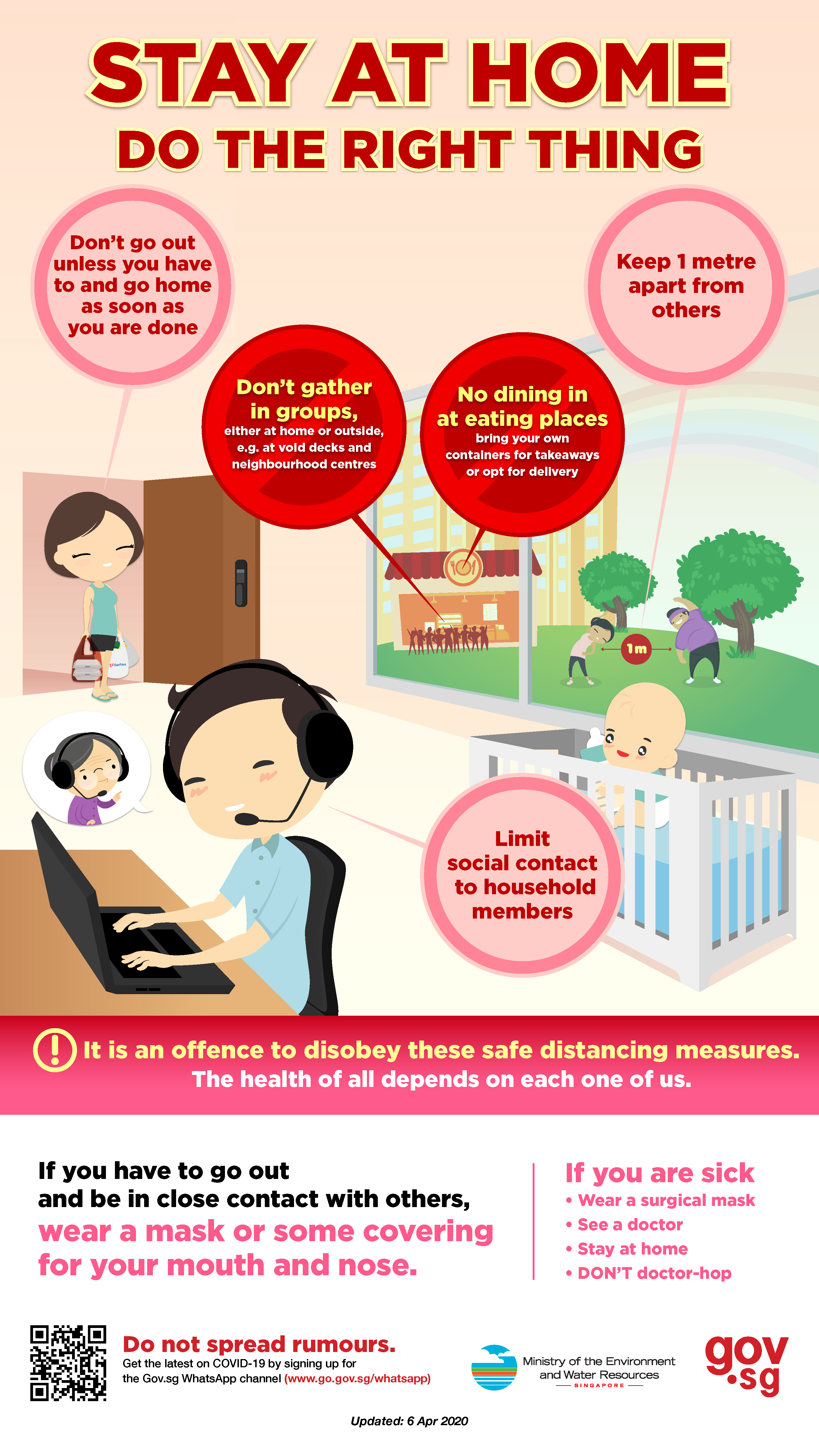 On April 7, more than 2,000 Safe Distancing and SG Clean Ambassadors, and Enforcement Officers (EOs) were deployed to HDB estates across Singapore to ensure the observance of safe distancing measures in the heartlands.

Those found in breach of the measures will be issued a written advisory immediately. If the member of public does not comply or returns to commit the same offence, the EO will take down his or her particulars and issue a written stern warning. The police may also be contacted for follow-up action.

Under the COVID-19 Temporary Measures Bill passed in Parliament on April 7, first time offenders will face a fine of up to SGD 10,000, imprisonment of up to six months, or both.

Second or subsequent offences may face a fine of up to S$20,000, imprisonment of up to twelve months, or both.