The representation of Indians in American tv shows has been steadily growing over the last few years, with the likes of Mindy Kaling and Kunal Nayyar leading the way.

Now, a new reality series/show based around seven young Indian-American friends is set to create US television history as it becomes the first ever docuseries with an all Indian cast. 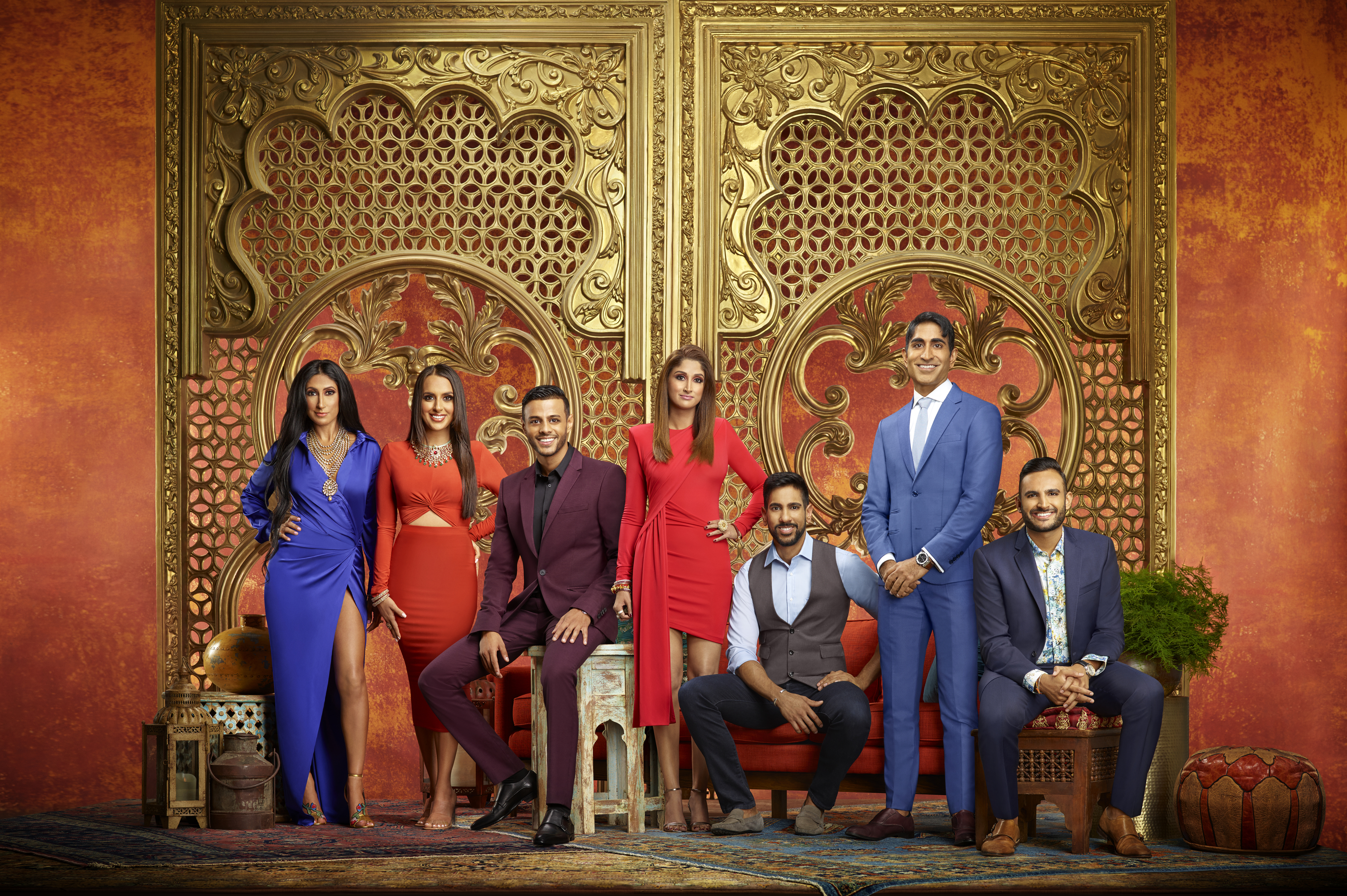 Family Karma on Bravo TV is the first reality series with an all-Indian cast in US television history. Photo courtesy: BravoTV

Premiering on March 8 on Bravo, Family Karma follows the lives of seven Indian-American friends as they navigate cultural traditions and their lives in Miami.

The show highlights the fusion of modern living along with holding on to traditions and cultural ties. Growing up in traditional, multigenerational households, this group is bonded by their strong ties and vibrant Miami social lives. 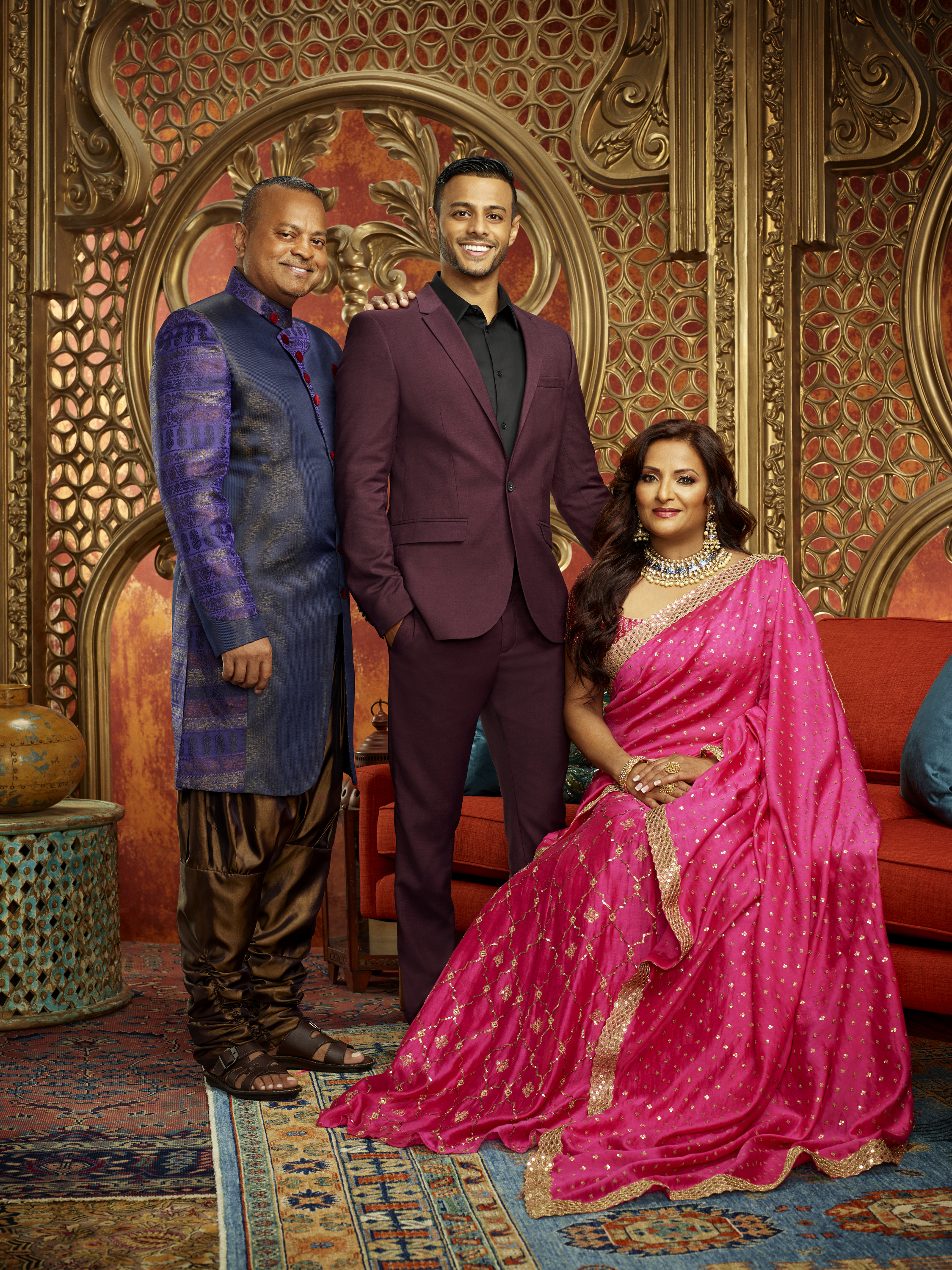 With parents and grandparents instilling their cherished customs, and adult children who are drifting more towards the “American Way,” the two worlds collide in the most unexpected ways. 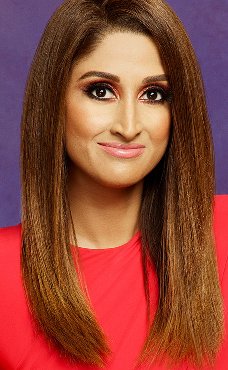 After climbing the ranks of the New York City fashion industry and reaching the peak of her career, 34-year old Anisha decided to pursue her dreams of starting her own size inclusive clothing line.

She left her life in the city, including breaking up with her longtime boyfriend, to move back home with her family and follow in their entrepreneurial footsteps.

For the first time in 12 years, Anisha is single and determined to start her business without the help of her family.

While she is focused on carrying on her family legacy of entrepreneurship, her parents continue to focus on her single status in hopes of her settling down. 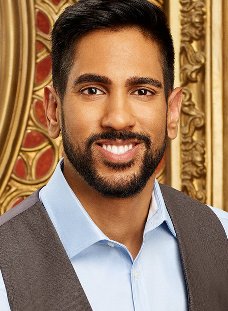 32-year old Amrit was always known as the ideal Indian son, until one night when he had a few too many drinks. Much to his parents’ surprise, at 25 years old he came out to his family.

Initially it was difficult for his parents to accept his homosexuality, but now they embrace their son with open arms.

As he works to grow his Chicago law firm’s business in Miami, his family hopes that they can influence him to take the traditional next steps in his long-distance relationship with his steady boyfriend Nicholas who comes from a conservative Midwest family. 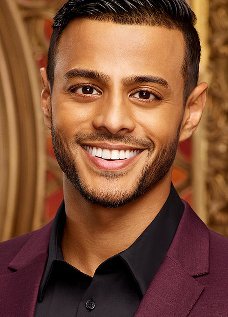 A playboy who is ready to retire that title and settle down. The 27-year old has moved back home and works in IT.

Brian’s parents are urging him to start a family of his own, however in the past, Brian has been hesitant to start a relationship with women in his community.

Lately though, he’s had a change of heart.

Moving back home has brought his childhood friend, crush and self confessed wingwoman Monica back into his life but he wonders if he’ll ever be good enough for her.

When he starts seeing Monica in a whole new light, he worries that his window has passed and he’s been friend-zoned. 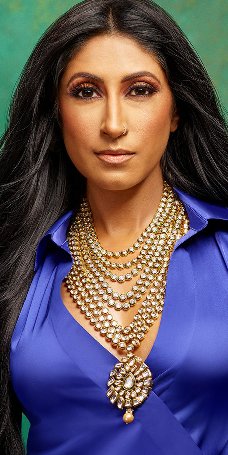 At 22-years old, Bali married an affluent Bombay businessman, but after ten years she left him and returned to her parents in Miami with her daughter, Anushka. With the support of her family and community, she raised her daughter as a single mom and later remarried; but quickly divorced again when she learned about her ex-husband’s deceitful and dishonest ways.

After two divorces, Bali is focused on living her best life and setting a strong example for her daughter. As an older member of the friend group, Bali straddles the line between her friends in their twenties and thirties and her friendships with their mothers, better known as “the aunties.”

Now she is in a serious relationship with O’Malley, an Irish/German businessman from Kentucky with a passion for Olympic weightlifting, she is hoping that the third time’s a charm. 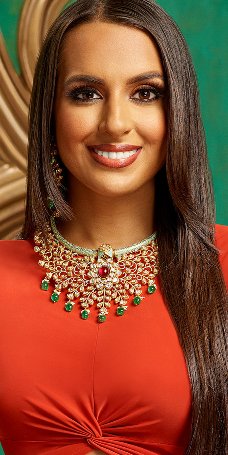 A 27-year old tech specialist by day, and aspiring Bollywood choreographer by night Monica is more conservative than most of her friends. She observes traditional Indian customs and hopes to find a partner to practice these with.

Growing up, Monica had a crush on her best friend Brian, but over time realised that the two worked better as friends; even crediting herself as his most loyal wing woman. As the only child of divorced parents, Monica is fearful to find the wrong match.

After spending most of her life trying to be the “perfect Indian girl” to make up for the stigma of her parents’ divorce, Monica is ready to start sticking up for herself, much to Brian and her friends’ surprise.​ 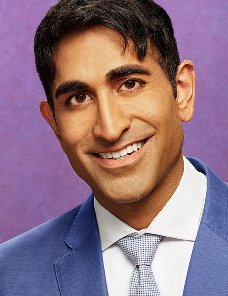 Self-admitted “man-child”, he is the youngest in his family and has spent his whole life under his parents’ wing, including living at home and working for his mother’s successful real estate company.

At 32, he has decided to rid himself of his boyish reputation and take his 3-year-engagement to his fiancé, Richa, to the next level.

He needs the approval of his intimidating soon-to-be mother-in-law to plan the traditional ring ceremony as the next step on their way to marriage. 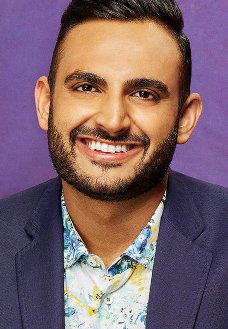 A young entrepreneur who started his real estate and design construction firm, Tanin Group, when he was 24 years old. Shaan comes from one of the first wealthy Indian families to settle in the community.

After growing up on a compound dubbed “Grand Central Station,” with over 20 family members in 3 adjacent houses, he has since moved out to live with his girlfriend Pooja.

He continues to work with his successful business and now is under pressure to set a wedding date. He is the youngest and a super ambitious member of the group.

Home to signature franchises such as Real Housewives and Vanderpump Rules, Bravo is now treading new paths in American television history with Family Karma. The series promises plenty of drama and pizzaz while shining a spotlight on Indian culture and traditions that are rarely seen on mainstream American television.