In view of the recent increase in the number of confirmed cases in South Korea – particularly in Daegu city and Cheongdo county – Singapore has advised travellers to avoid non-essential travel to Daegu and Cheongdo.

Ministry of Health (MOH) also reminds the public to continue to exercise caution when travelling to the rest of the Republic of Korea.

As of 2pm on February 23, South Korea has reported 556 confirmed cases of COVID-19 infection. These include 306 cases linked to the Shincheonji Church of Jesus in Daegu, and 114 from Daenam Hospital in Cheongdo. Five cases are currently not linked to any of the confirmed cases.

Daegu and Cheongdo have been designated by the Republic of Korea government as “special care zones”. Measures have been put in place in these regions to reduce the risk of further transmission. 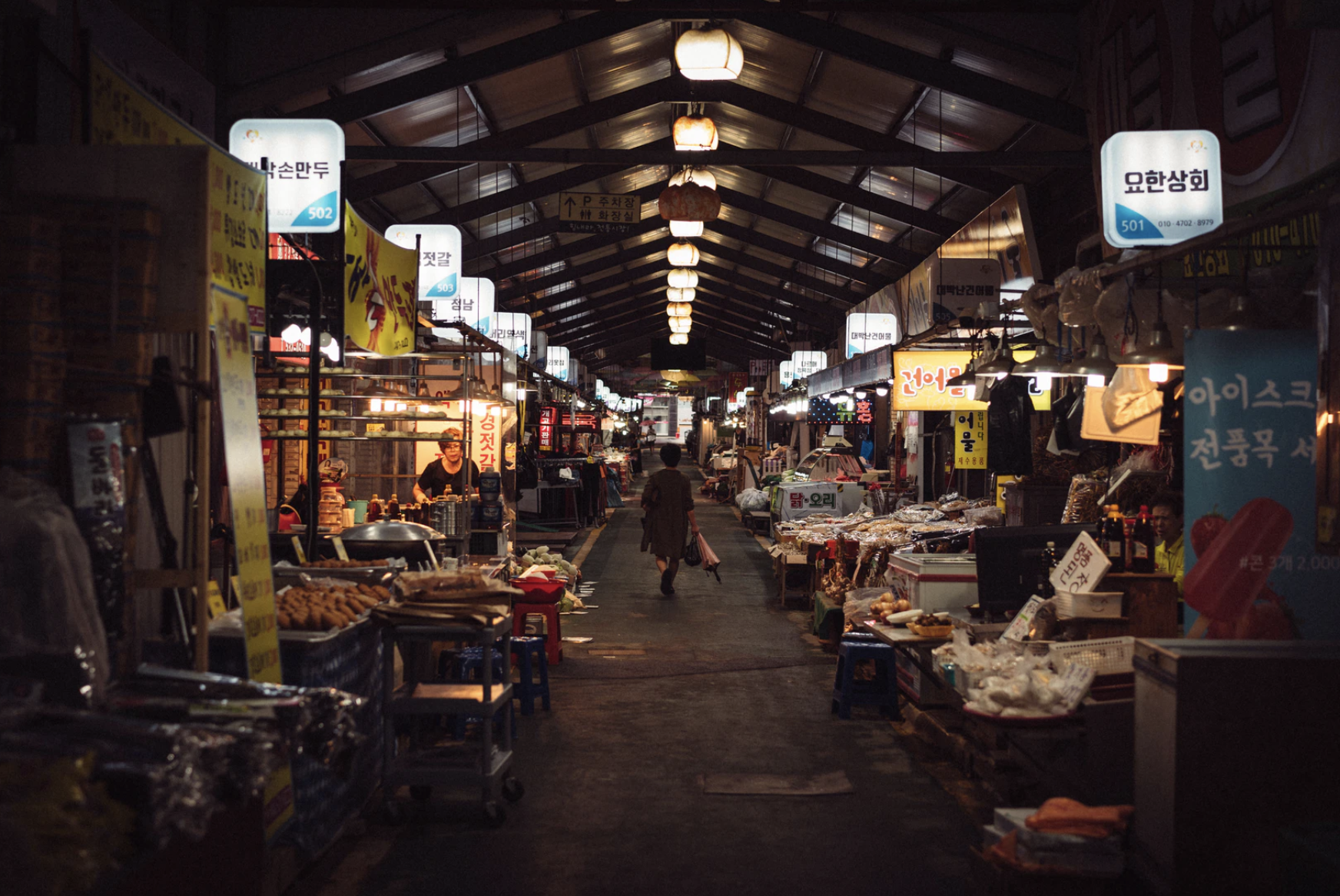 In view of the heightened risk of transmission from travellers arriving from Daegu and Cheongdo, the definition of suspect cases will be expanded to include persons with pneumonia or severe respiratory infection with breathlessness who had been to these places, within 14 days before onset of symptoms. This took effect from February 23.

Health Advisory Notices will be issued to all travellers arriving at Changi Airport from South Korea to advise travellers on the precautionary measures to take when travelling to or arriving from the affected regions.