Singapore has been urged to adopt harsher penalties for illegal wildlife trading activities, in a report by UK-based wildlife trade organisation Traffic.

The island state has been identified as a notable transit hub for endangered wildlife goods, due to records of large amounts of ivory and pangolin scales that have been seized. 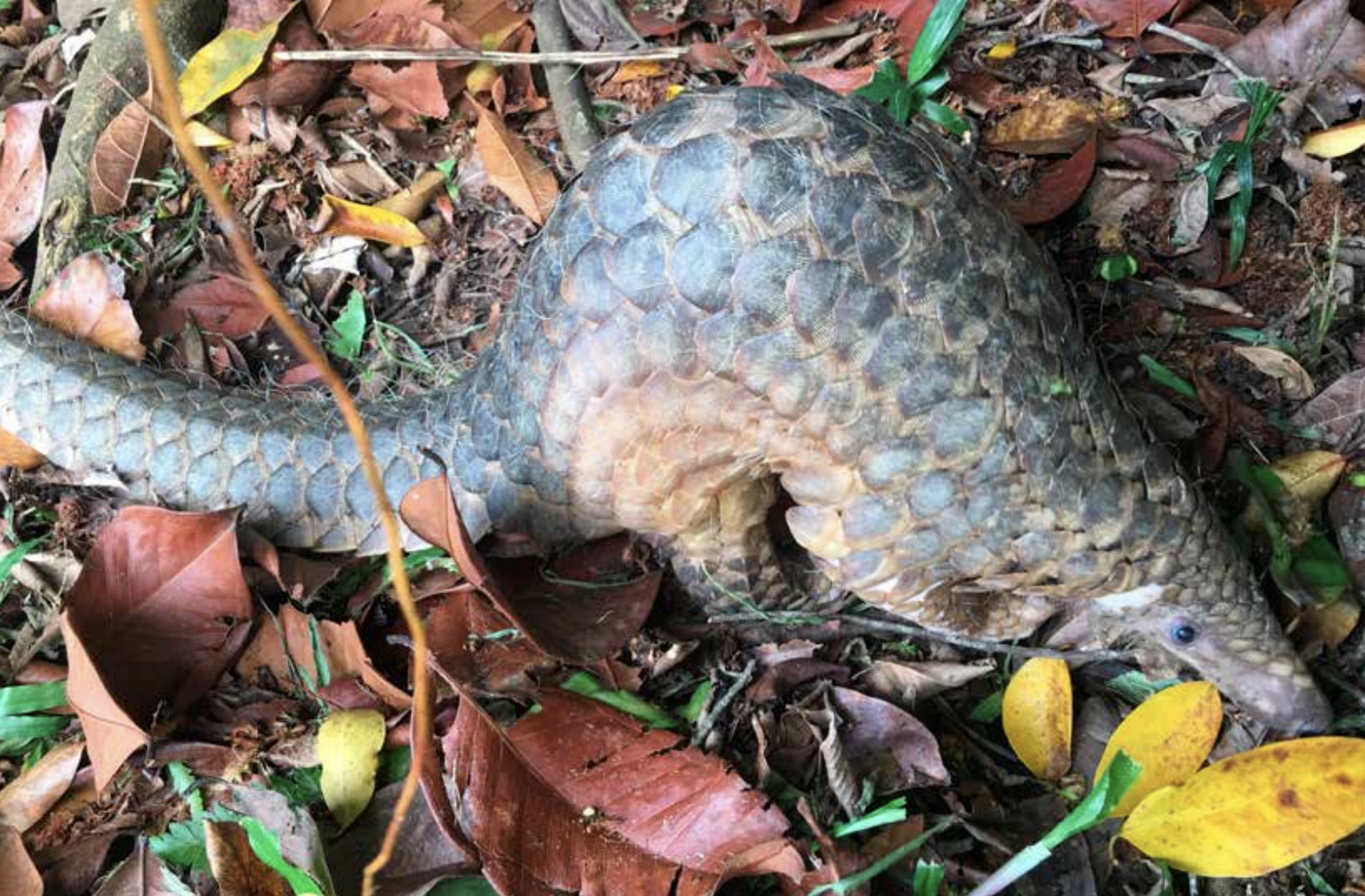 Although fines for such offenses are high, Singapore has the maximum imprisonment sentence of two years for wildlife crime. This is the lowest among all ASEAN Member States, with the regional average being about eight years, according to the report titled 'Southeast Asia: At the heart of wildlife trade'. 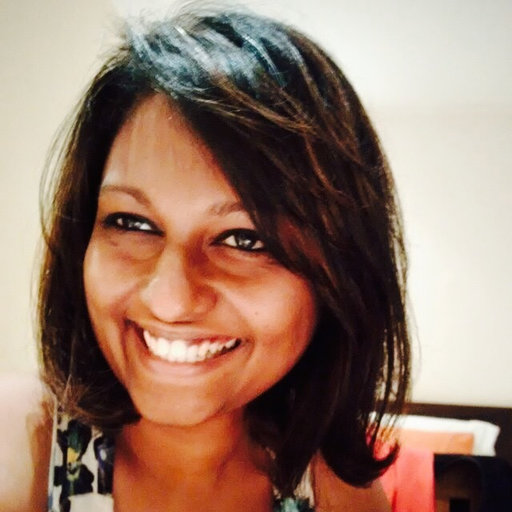 "Not a day goes by without a wildlife seizure taking place in Southeast Asia, and all too often in volumes that are jaw dropping," said Kanitha Krishnasamy, Director for TRAFFIC in Southeast Asia.

She emphasised that while seizures are certainly commendable, what must be eradicated are the many basic enabling factors that drive and fuel illegal trade.

'Southeast Asia: At the heart of wildlife trade' recognised and analysed thousands of successful seizures across the ten ASEAN countries in recent years, focusing on some of the most traded groups of terrestrial animals. Authors of the report noted that the statistics comprised only seizures and was just a fraction of the true magnitude of illegal wildlife trade in the region. 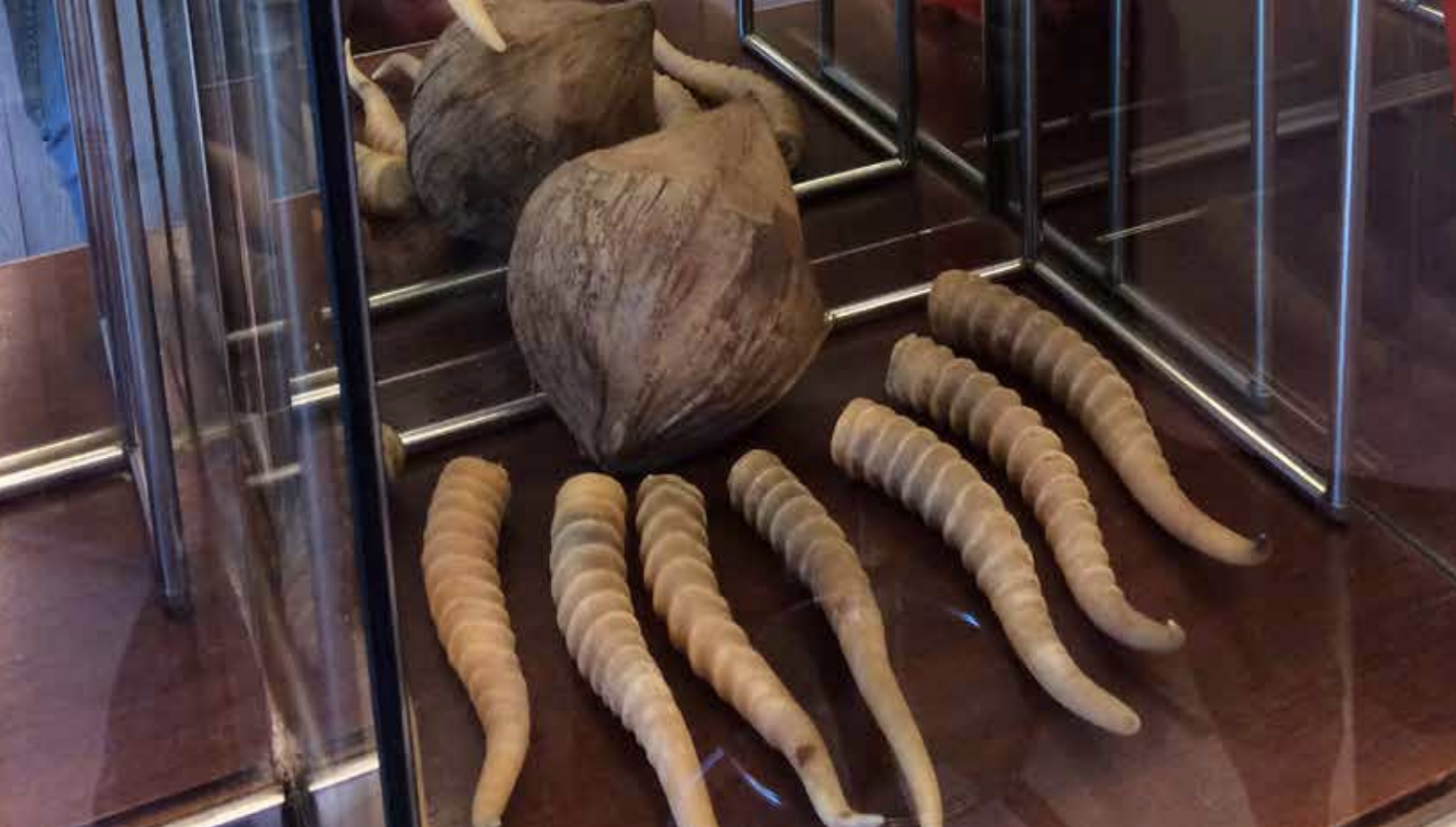 Traffic also recommended that the Singapore government should work with relevant agencies to ensure that social media platforms and online commercial portals adopt a "zero tolerance" policy towards the trading of endangered wildlife on their platforms.

Krishnasamy explained that the report revealed the close links between ASEAN countries and the wider world. "The region is source, consumer and transit personified. Only political will at all levels of government and a willingness to act will break the grip of illegal trade chains and networks,” she said.​ 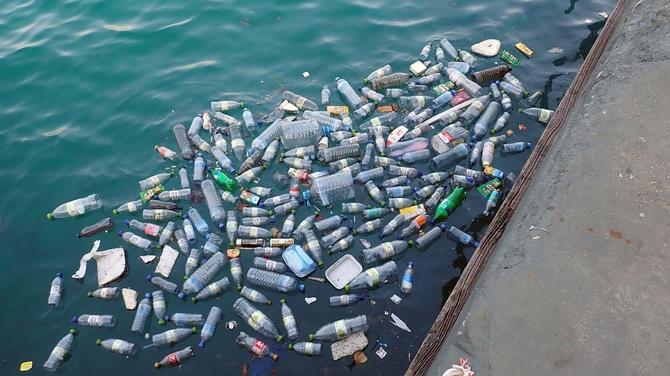 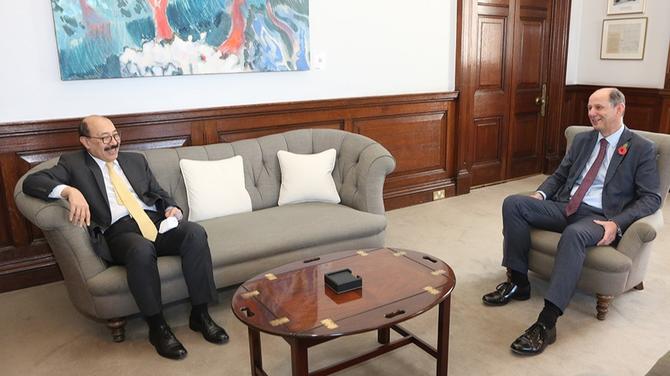 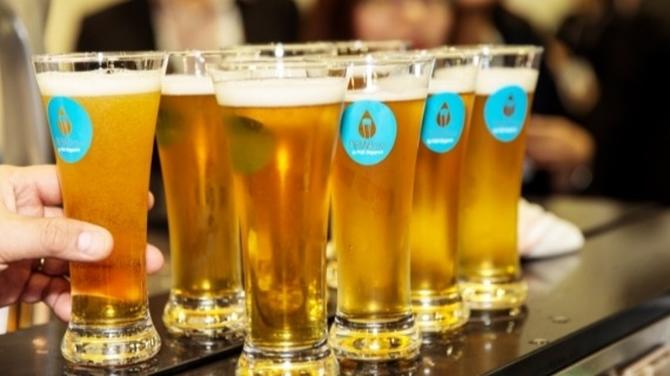 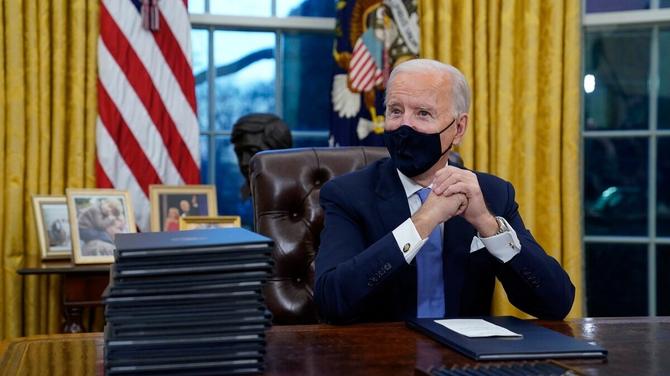