Singapore Budget 2017: Everything you want to know

Finance Minister Heng Swee Keat presented what is being welcomed as a "citizen friendly" budget on Feb 20, 2017. Here are some of the highlights, which include changes in levy rates for foreign workers, revision in water prices, more support to companies, worker as well as young families.

Changes in levy rates for work permit holders
Construction sector: The Levy rates for Basic tier R2 workers will be raised from the current SGD650 to SGD700 on 1 July 2017, as first announced in Budget 2015. These rates will apply from 1 July 2017 to 30 June 2019. 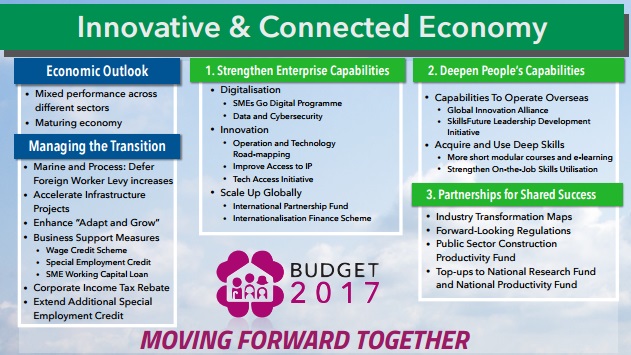 Revision of water prices
The water prices will go up by 30% by 2018. The increase in rates will be in two steps - first revision will be in July this year and the new rates apply from July 2018. Singapore would have to rely on more costlier water sources after the water supply from Johor and local reservoirs have become more unpredictable.

The more you emit, the more you pay
There will be more tax of emission. A carbon tax of between SGD 10 and SGD 20 per tonne of greenhouse gas emissions will be deployed on power stations and other large direct emitters. The revenue from the tax will be used to fund measures to reduce emissions.

The scheme for vehicles will be introduced from 2018, as other four pollutants on top of carbon dioxide will also be considered.

A volume based duty at SGD 0.10 per litre on automotive diesel, industrial diesel and the diesel component in biodiesel will be introduced. It is expected to encourage users to reduce diesel consumption.

The diesel special tax will be reduced by SGD100 for diesel cars and SGD 850 for taxis. 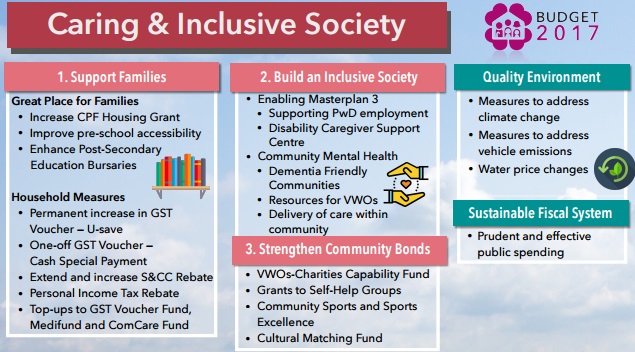 Couples to pay less for resale flats
Young couples looking for a resale flats are in for a treat as the CPF housing grant has been increased by SGD 10,000 to SGD 20,000.

For those whose, combined incomes are SGD 5,000 and below are paid SGD 40,000 by AHG while PHG pays further SGD 20,000 for those who live near their parents. 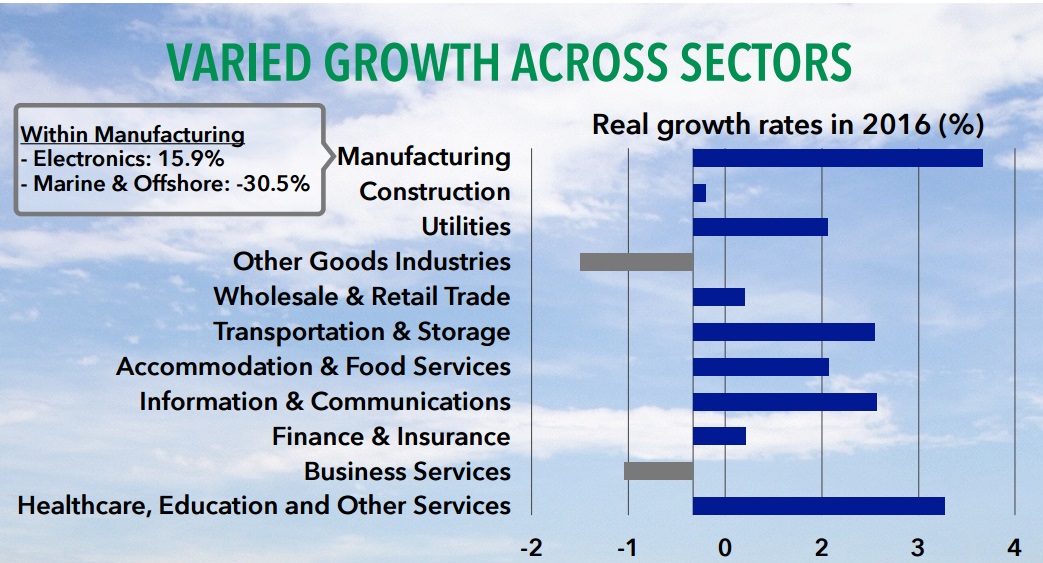 Less income tax
Workers to get a tax rebate of 20 per cent on personal income tax, capped at SGD 500. However, this rebate will cost the government SGD 385 million.

Support for overseas business expansion
The government is committing SGD 600 million for International Partnership Fund, it will co-invest with the firms to help them internationalise.

Wages will be raised and training support will be provided under existing measures like the Career Support Programme, the Professional Conversion Programme, and the Work Trial Programme. 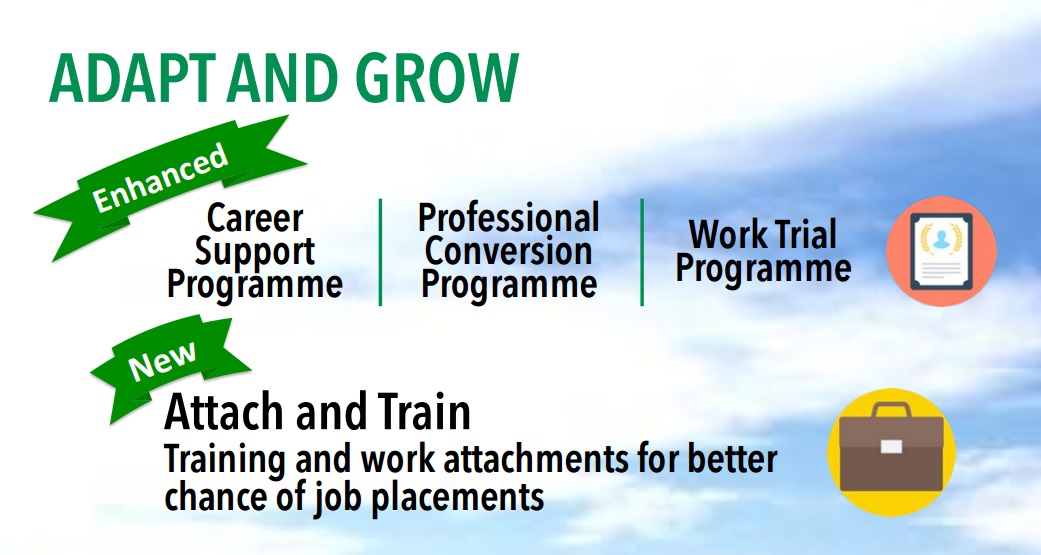 Ministries to face 2% cut in budget caps
The government stresses on doing better with less. As a result, ministries will face a permanent 2 per cent in their budget caps. Some funds will be used to implement cross-agency projects.