In welcome news for Indian expats and members of the Indian diaspora living in the UAE, those needing long-term treatment or suffering from chronic diseases will now pay 2 to 74 per cent less for their medicines after the Ministry of Health and Prevention(MOHAP) reduced the prices of over 500 medicines.

The Minister of Health and Community Protection Abdul Rahman Al Owais issued the decree to bring down the prices of 573 medicines used to treat diabetes, hypertension, certain paediatric problems as well as cardiovascular, nervous and respiratory issues. 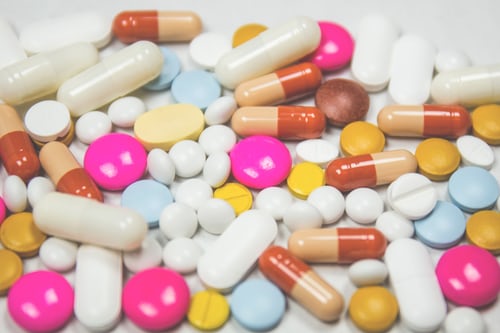 The highest reductions in prices range from 47 per cent to 68 per cent, while the lowest reduction was between 2 per cent and 10 per cent. Majority of affected drugs come with a reduction of more than 50 per cent.

The ministry said the decision will ease the financial burden on patients and contribute to their access to the world's best and most modern drugs at affordable prices. It will support patients, especially those with chronic diseases, gastrointestinal as well as dermatological problems where the patients need to use drugs permanently and persistently.

MOHAP added that the reduction in prices of medicines was done by companies that volunteered to do it and in varying proportions and local agents of the companies would ensure that the new costs will be implemented across the country.

The pricing system is based on periodic follow-ups and with this new adjustment, prices of 8,732 medicines have been brought down since the commencement of the ministry’s series of price reduction initiatives on July 2, 2011.

The ministry will publish a list of medicines with their new prices on its website and in local newspapers to prevent any violations and to benefit all patients in the UAE.