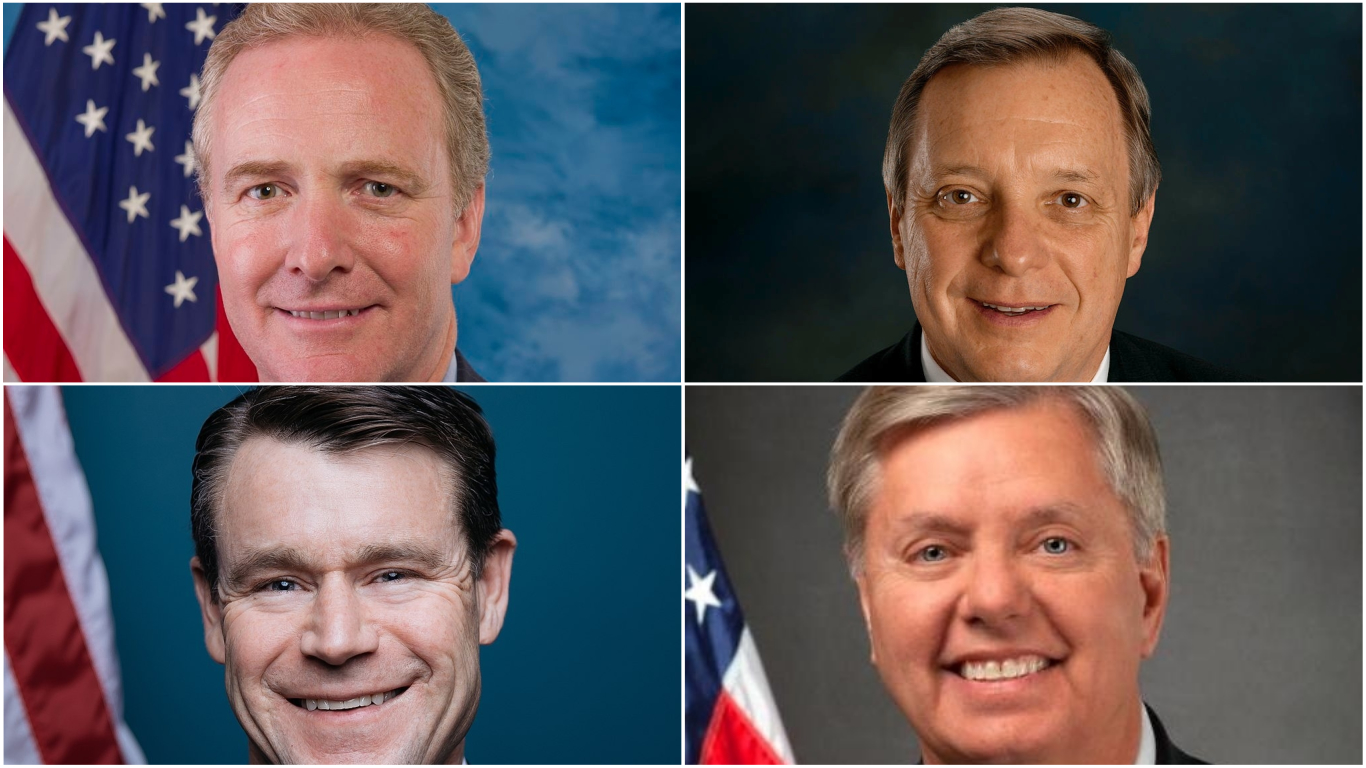 Four top US Senators have asked for an assessment of the human rights situation in Kashmir and religious freedom in India ahead of President Donald Trump’s maiden visit to the country.

In a letter to Secretary of State Mike Pompeo, dated February 12, the bipartisan group of Senators have expressed concern about the hundreds of Kashmiris who remain in "preventive detention" and the longest-ever internet shutdown by a democracy, disrupting access to medical care, business and education. 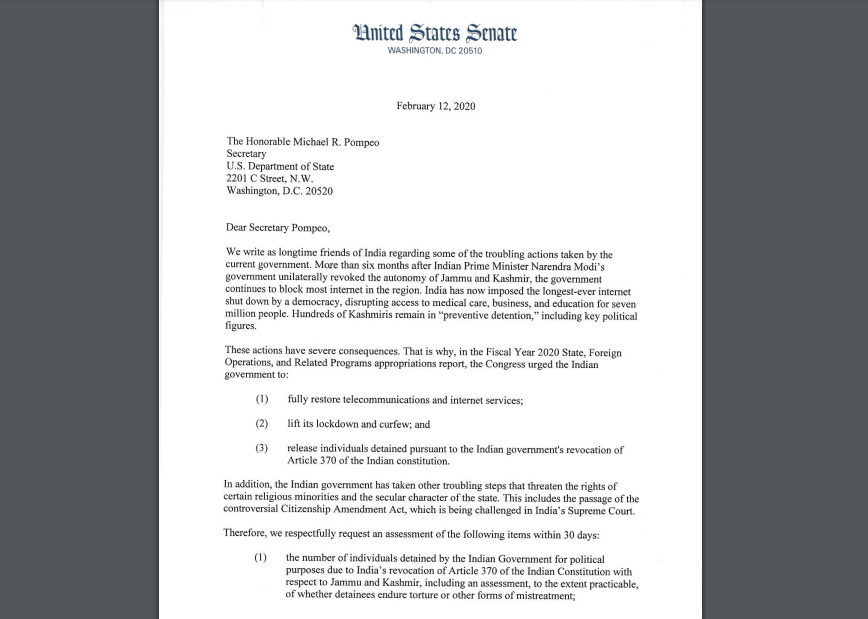 "In addition, the Indian government has taken other troubling steps that threaten the rights of certain religious minorities and the secular character of the state. This includes the passage of the controversial Citizenship Amendment Act which is being challenged in India’s Supreme Court," the Senators wrote. 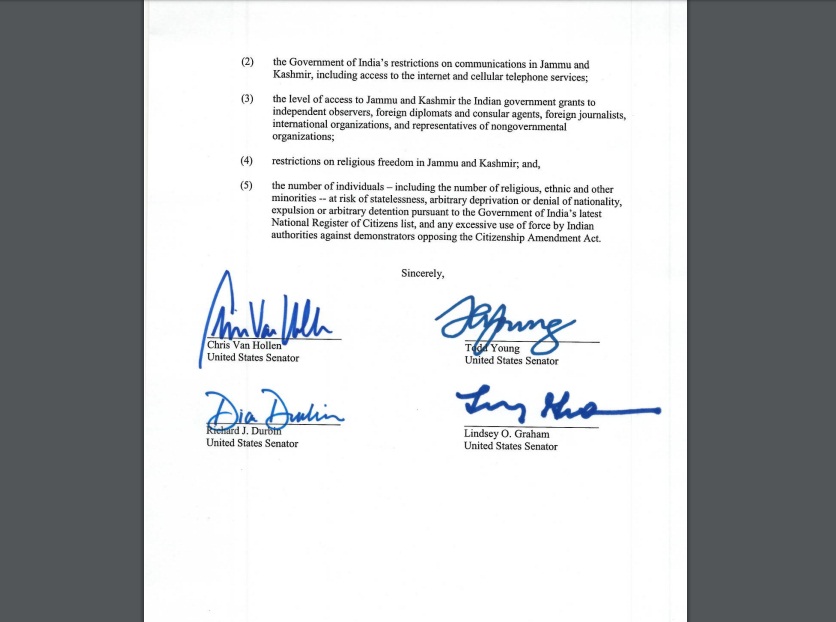 The actions taken by the Indian government in Jammu and Kashmir, they said, have severe consequences.

The Indian government abrogated Article 370 of the Constitution on August 5, 2019, thus removing the special status granted to Jammu and Kashmir. They also imposed severe restrictions on movement of people in J&K as well as on mobile telephone and internet connectivity. The Modi-led government has repeatedly reiterated that the abrogation of Article 370 is in an internal matter.

Trump is scheduled to pay a maiden visit to India on February 24 and 25 at the invitation of Prime Minister Narendra Modi.