The Singapore Film Festival will be making its return to New Delhi from February 21-23 after a gap of two years.

The three-day festival, now in its fourth edition, will be held at the Siri Fort auditorium. There will be a screening of three features and short films each followed by discussions and talks between filmmakers and film critics. 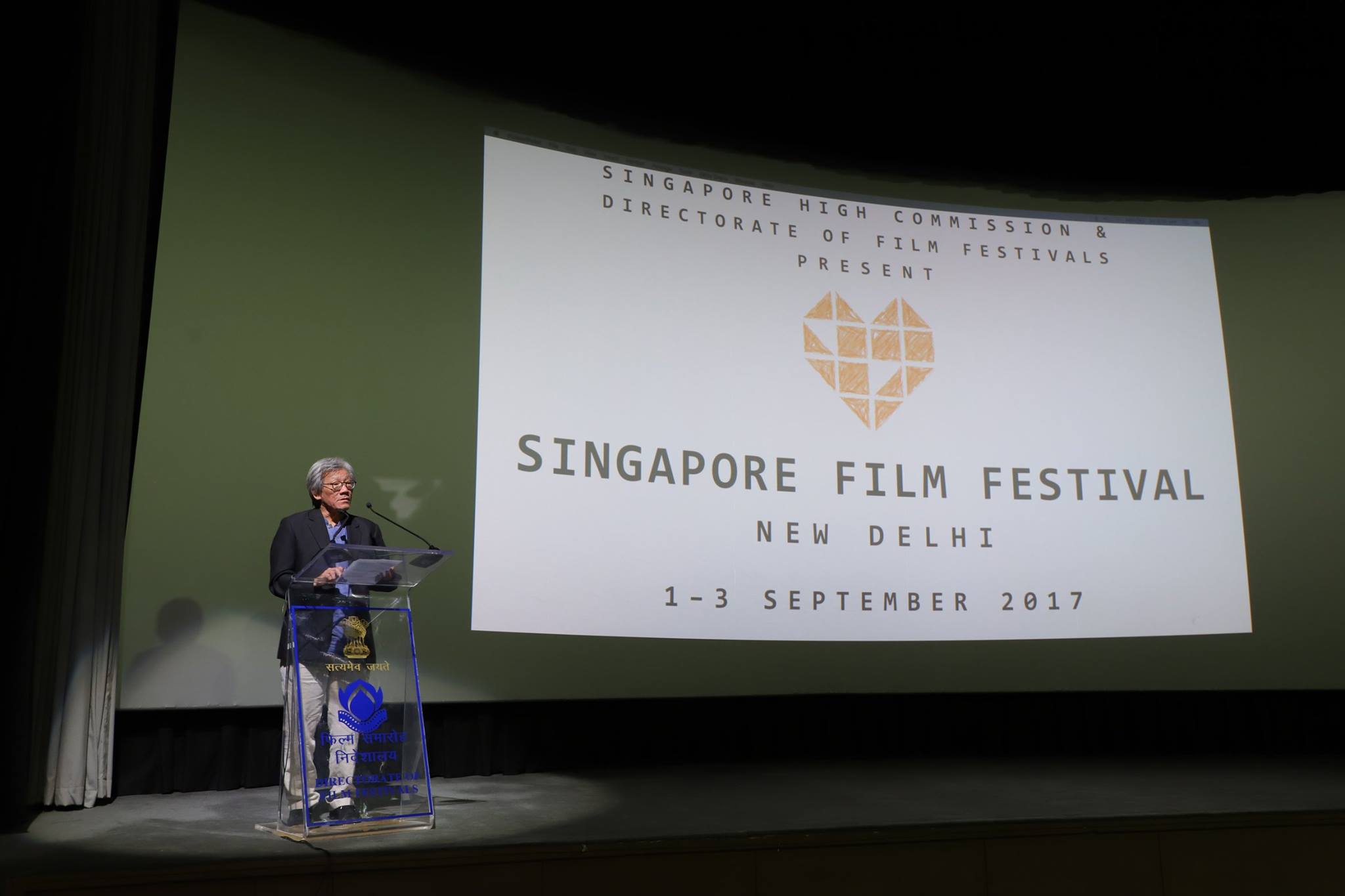 Organised by the Singapore High Commission, the festival will open with Singaporean filmmaker Abbas Akbar's ‘Chennai 2 Singapore’. The film is about an Indian filmmaker who travels all the way to Singapore in search of investors who would finance his movie.

The second day of the festival will have the screening of three short films - ‘Melodi’, ‘BTO’ and ‘Life As It Is’.

While ‘Melodi’ is an award-winning film talking about a lonely boy infatuated with his new neighbour, ‘BTO’, which is named after Singapore's Build-To-Order public housing scheme, is about a young couple breaking off their wedding and giving up their new apartment.

‘Life As It Is' is set during the gathering of a family on the occasion of the grandmother’s funeral. The short films will be followed by a feature film 'Ramen Teh' directed by Eric Khoo, an award-winning filmmaker. It is “about a chef in Japan who travels to Singapore to learn about his deceased mother's past," said the organisers.

On the closing day, the festival will have a showing of ‘3688’, a movie about a parking attendant dreaming of becoming a singer like her idol and namesake famous Taiwanese singer Fong FeiFei, directed by Royston Tan.