Nikki Haley -  the United States Ambassador to the United Nations has been praised by the President Donald Trump recently, saying that she is doing an ‘awfully’ good job. 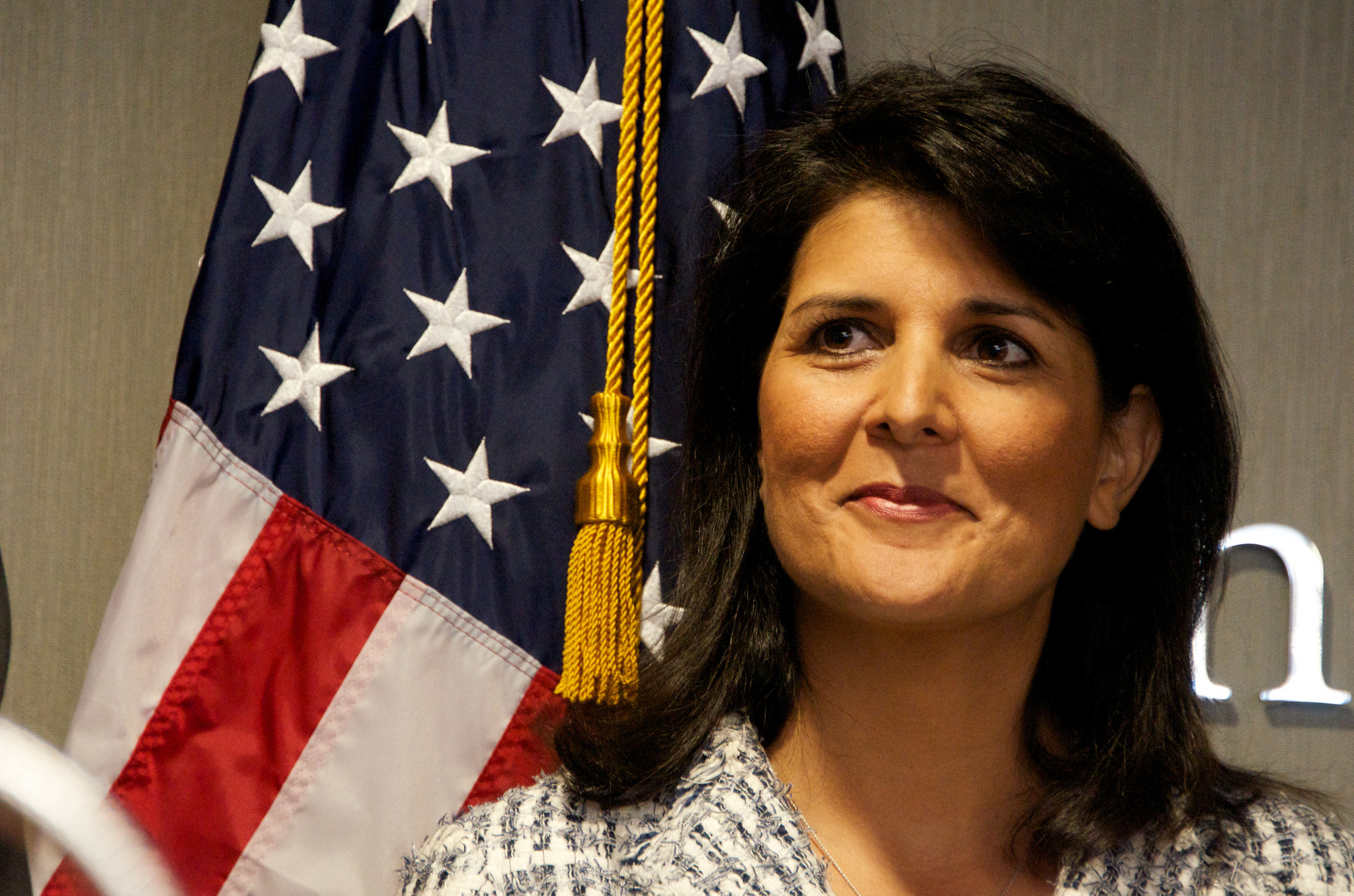 “I want to also thank your former governor, Nikki Haley, who is doing an awfully good job for us,” Trump told a crowd during a visit to Charleston, South Carolina.

“She's representing America very well as our ambassador to the United Nations. She is doing a spectacular job. It's early, but she has just been really great,” he added.

Trump’s comments came as he was attending the unveiling of the new Boeing 787-10 Dreamliner, a new commercial aircraft designed to carry over 300 passengers and manufactured at the company's plant in South Carolina.

The first Indian-American to hold the Cabinet-level position, Haley served as the 116th governor of South Carolina from January 2011 to January 2017. 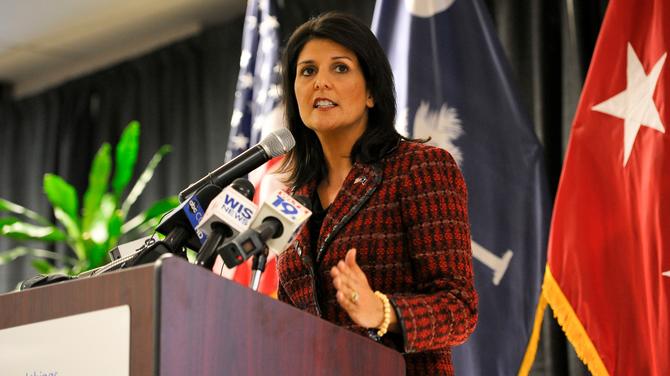