Two additional cases of 2019 novel coronavirus (2019-nCoV) infection has been confirmed in Singapore, as of 2pm on February 6.

Of these, one case is a close contact of a previously confirmed case, said the Ministry of Health (MOH). The other case has no recent travel history to mainland China and does not appear to be linked with previous cases.

The total number of cases in Singapore stands at 30. 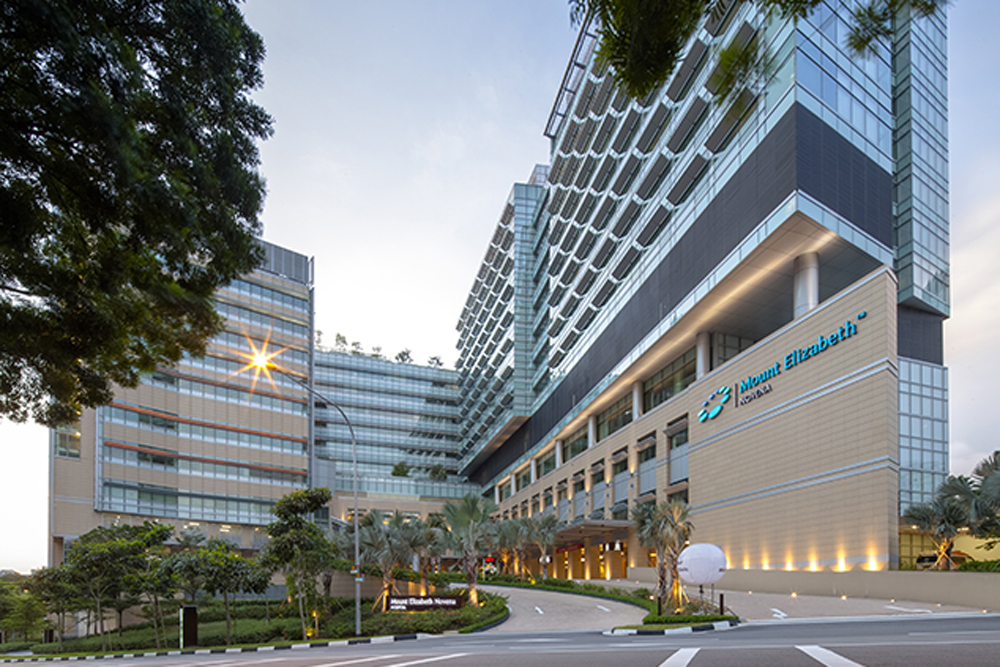 The man reported that he had developed a fever on January 28, and visited a general practitioner (GP) clinic the next day. He also sought treatment at another GP clinic on January 30.

MOH has commenced contact tracing to identify individuals who had close contact with the case, and to establish any link he may have had with confirmed cases in Singapore or travellers from mainland China.

Case 30: A 27 year-old male Singapore Citizen who has no recent travel history to mainland China.

He is one of the four Singapore residents who are being investigated at NCID after attending a private business meeting at Grand Hyatt Singapore from January 20 to 22. The meeting included participants from China, including Hubei, and the confirmed cases from Malaysia and South Korea. 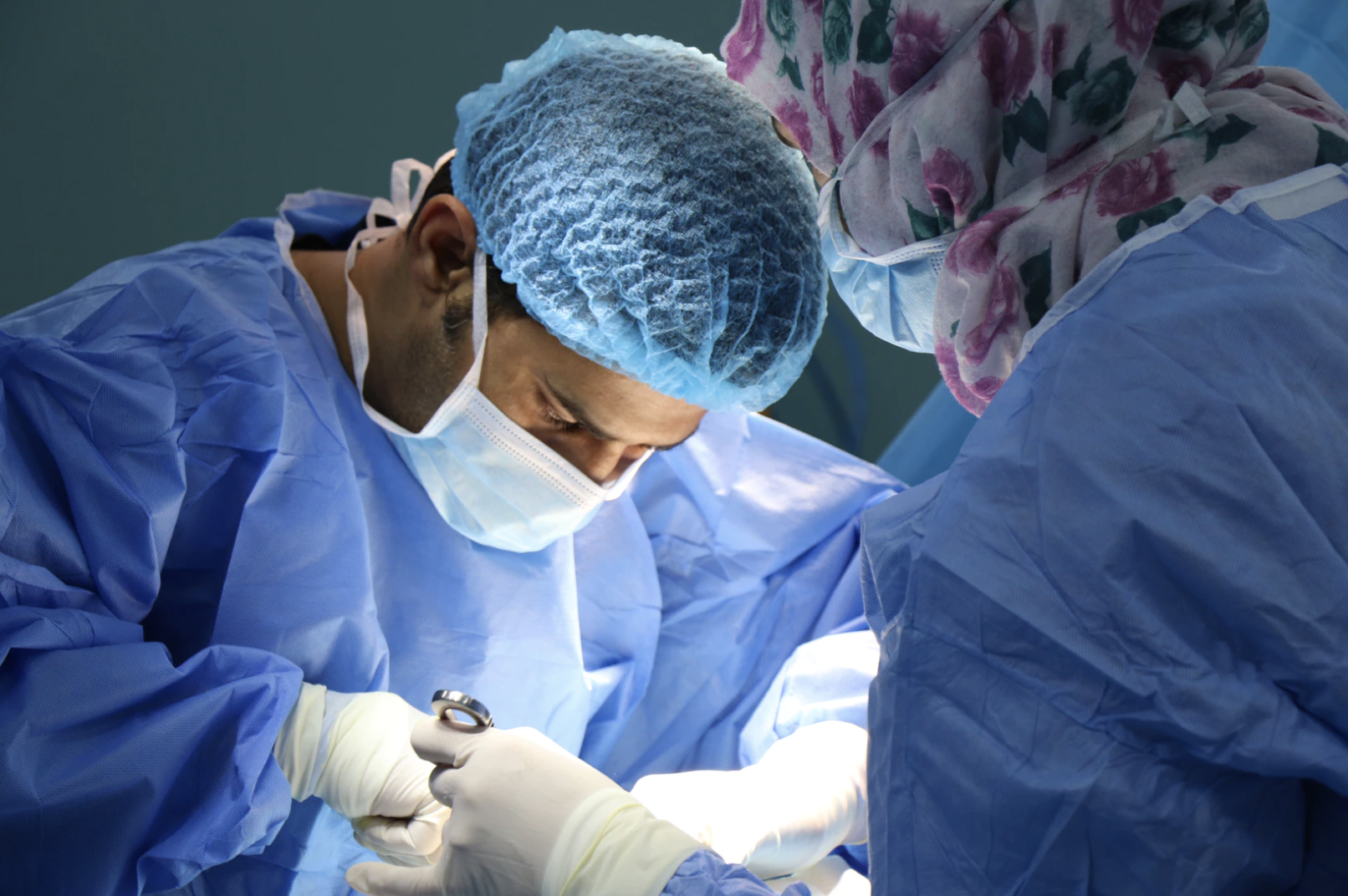 MOH said precautionary measures have been significantly enhanced to reduce the risk of community spread of the virus. Photo courtesy: unsplash

As of 12pm on February 6, 310 of the suspect cases have tested negative for 2019-nCoV. Test results for the remaining 147 cases are pending.

"But we must be prepared for the possibility of new infection clusters involving locals within the community, not linked with recent travel to China or contact with recent PRC travellers," the ministry said.

Precautionary measures have been significantly enhanced to reduce the risk of community spread of the virus. "We stand ready to ramp up our measures even more once we have some findings from the ongoing investigations," said MOH.