Office space provider WeWork on Sunday announced that Indian-origin executive Sandeep Mathrani will join the Company as Chief Executive Officer and a member of the Board of Directors, effective February 18, 2020. 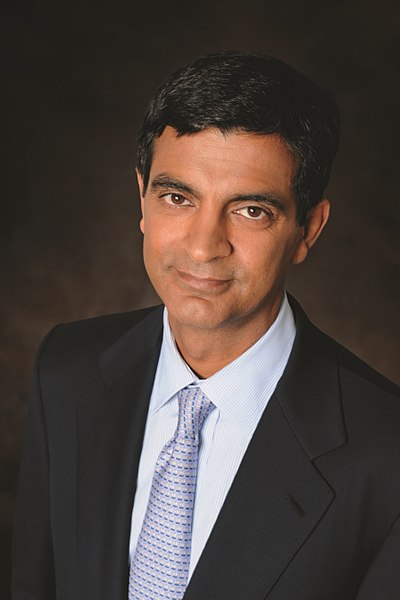 This follows just a week after Indian-origin Arvind Krishna was appointed IBM CEO, further extending the presence of the Indian diaspora in top positions of major companies across the world. Mathrani joins a growing list which includes Sundar Pichai of Alphabet, Satya Nadella of Microsoft, and Indra Nooyi, former CEO of PepsiCo.

“I am honoured to be joining WeWork at this pivotal time in its history. The Company has redefined how people and companies approach work with an innovative platform, exceptionally talented team and significant potential if we stick to our shared values and maintain our members-first focus,” Mathrani said.

The WeWork press release stated that Mathrani, who was previously chief executive of Brookfield Property Partners’ retail group, will replace Artie Minson and Sebastian Gunningham, who had served as co-CEOs of WeWork parent We Co since Adam Neumann stepped down in September following a failed IPO attempt.

Marcelo Claure will remain executive chairman of the company and Mathrani will report to him. Claure is an executive at SoftBank Group Corp, which committed billions of dollars to WeWork in a rescue package last fall and now owns 80 per cent of the company.