Singapore's Ministry of Health (MOH) has confirmed seven cases of the Wuhan coronavirus infection in the country on 12 pm, January 28.

The sixth confirmed case is a 56 year-old male Chinese national from Wuhan who arrived in Singapore with his family on January 19. He reported that he was asymptomatic during the flight to Singapore and subsequently developed symptoms on January 25. He self-presented to CGH in a private car on January 26, was classified as a suspect case and immediately isolated. Prior to hospital admission, he stayed with his family at their home at Pasir Ris Grove. He is currently warded in an isolation room at Changi General Hospital (CGH) and his condition is stable.

The seventh confirmed case is a 35 year-old male Chinese national from Wuhan who arrived in Singapore on January 23 with family and friends. He was asymptomatic during the flight to Singapore but subsequently developed symptoms on January 24 and self-presented to Raffles Hospital via public transport on the same day. Prior to hospital admission, he stayed at Marina Bay Sands Singapore located at 10 Bayfront Avenue, and had travelled on public transport, though the MOH has said that the risk of infection from transient contact, such as on public transport or in public places, is assessed to be low. He is currently warded in an isolation room at the National Centre for Infectious Diseases (NCID) and his condition is stable.

The fifth case, which the MOH confirmed on January 27 is a 56 year-old female Chinese national from Wuhan who arrived in Singapore with her family on January 18. She is currently warded in an isolation room at the National Centre for Infectious Diseases (NCID) and her condition is stable, MOH said in a press statement. 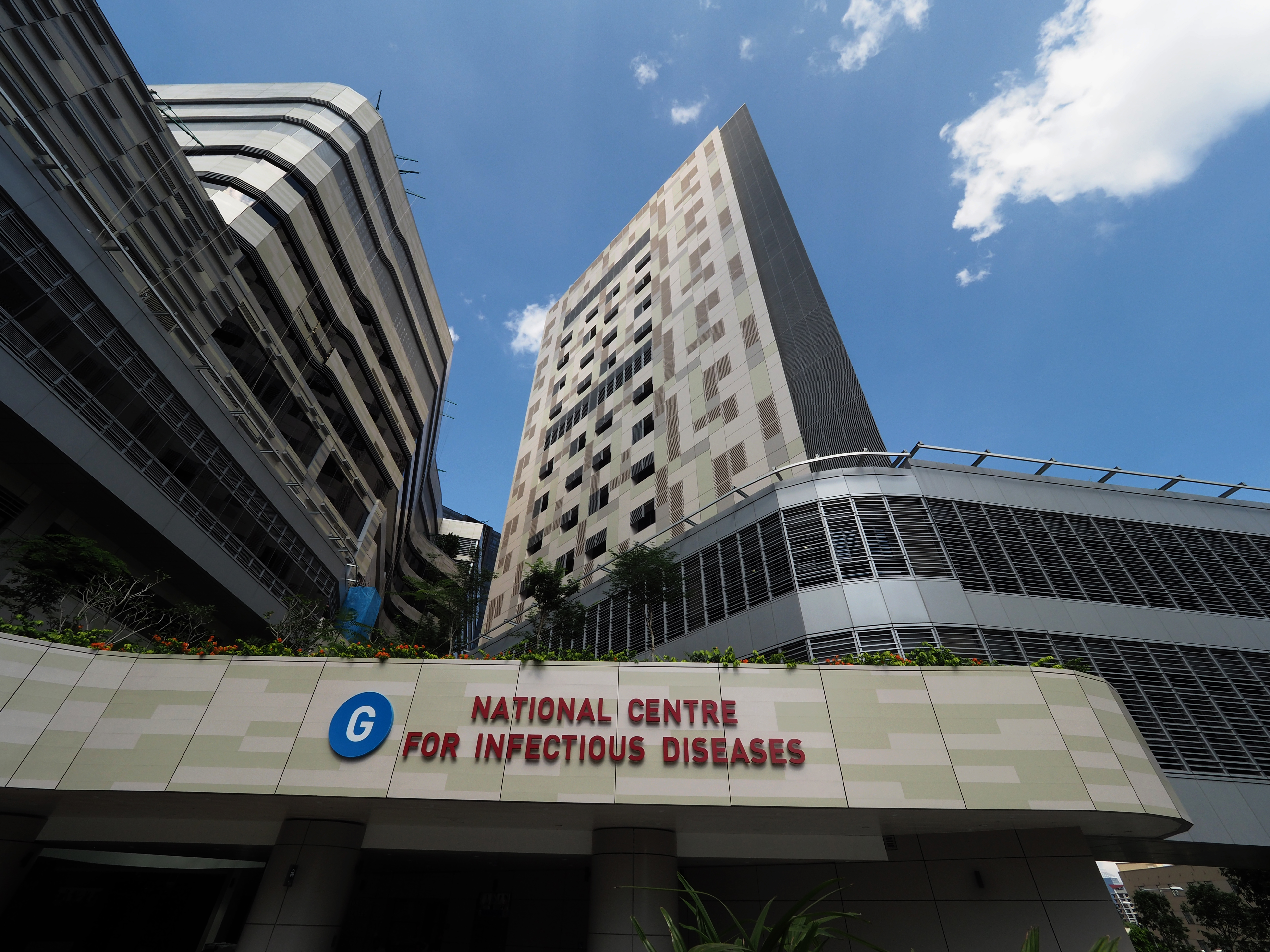 The woman reported that she was asymptomatic during the flight to Singapore, but subsequently developed symptoms on January 24. She was conveyed by ambulance to Tan Tock Seng Hospital on January 26.

The hospital classified her as a suspect case and she was immediately isolated at NCID. Subsequent test results confirmed Wuhan coronavirus infection on January 27. She has no known links to the other confirmed imported cases. 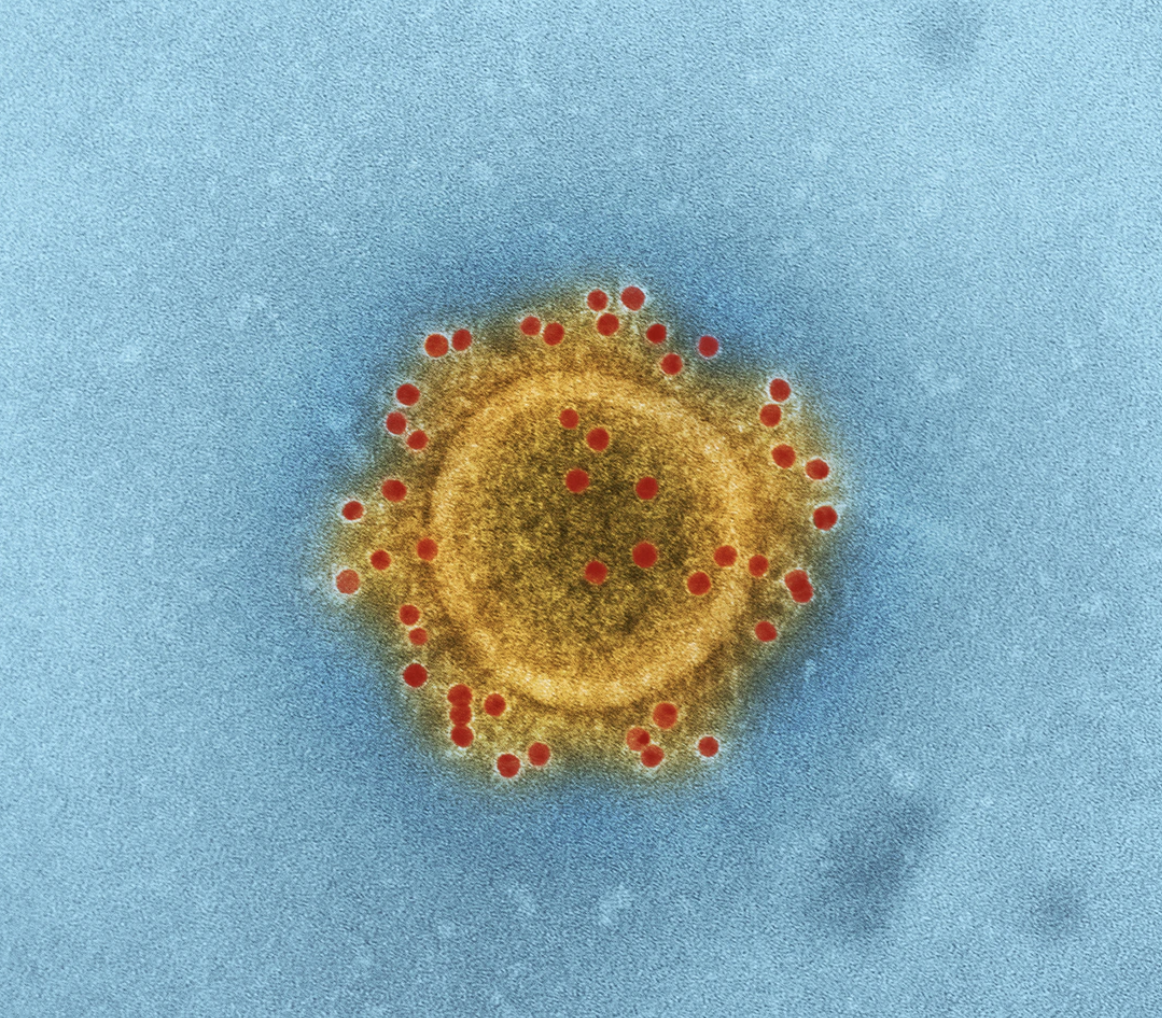 Prior to hospital admission, the woman stayed with her family at their home at Ceylon Road. Since onset of symptoms on 24 January, she had remained in her home until she was conveyed to hospital on 26 January, MOH said.

Authorities have initiated epidemiological investigations and contact tracing to identify individuals who had close contact with her.

As of 12 pm on January 28, 91 of the suspect cases have tested negative for the Wuhan coronavirus. Seven have tested positive. Test results for the remaining 72 cases are pending.

MOH has created a WhatsApp channel, which residents can subscribe to for the latest updates and clarifications.

Starting from noon on Wednesday, January 29, all new visitors to Singapore with recent Hubei travel history within the last 14 days, or those with PRC passports issued in Hubei, will not be allowed entry into Singapore, or transit through Singapore.

The Immigration and Checkpoints Authority (ICA) will suspend the issuance of all forms of new visas to those with PRC passports issued in Hubei with immediate effect.

Additionally, previously issued short-term and multiple-visit visas, as well as visa-free transit facilities, for those with PRC passports issued in Hubei, will also be suspended with immediate effect. During this period of suspension, they will not be allowed entry into Singapore.

Travellers from Hubei already in Singapore

The Ministry of Health (MOH) is attempting to contact all recent travellers from Hubei province who are in Singapore, estimated to be about 2000 people who arrived in the island nation in the last two weeks. Of these roughly 1,000 are on short-term visas.

MOH will assess who among this group are at higher risk and will place them under quarantine with Singapore Citizens, Permanent Residents and foreigners on long-term visas to be quarantined at home or other suitable facilities, while those on short-term visas to be housed at Government Quarantine Facilities.