New regulations have been imposed, to restrict women who travel to the United States on a tourist visa to give birth so their children can have US citizenship.

The Trump administration announced the new visa rules to restrict ‘birth tourism’, which will take effect from this Friday.

One of President Donald Trump’s main political priorities, the regulation aims to bring down the number of foreigners who take advantage of the constitutional provision granting “birthright citizenship” to anyone born in the United States. 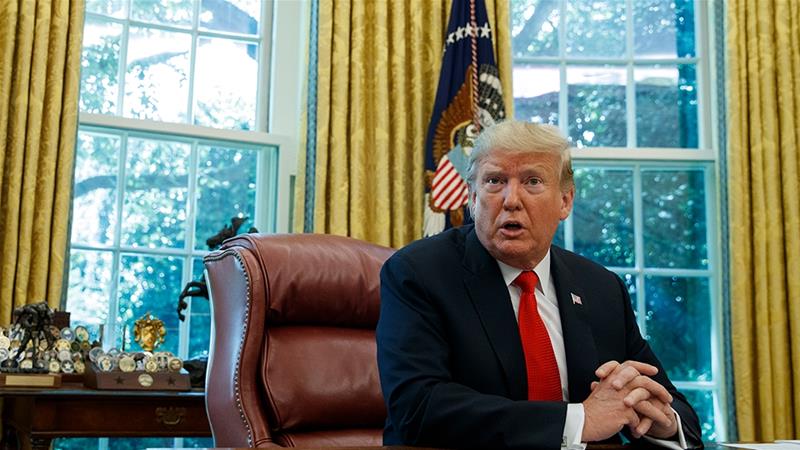 The US administration has been particularly troubled by birthright citizenship even before Trump took charge. Photo Courtesy: Twitter

Under the new rules, pregnant applicants will be denied a tourist visa unless they can prove that:

However even if a woman is found to be pregnant and likely to deliver her child in the United States, she could still be granted a visa if she was able to demonstrate a valid reason for the travel such as visiting an ailing relative or attending a business meeting or conference.

Consular officers will only question women who visually appear to be pregnant or who list ‘medical treatment’ as the reason for travel to the United States. They will not be asking all female visa applicants of child-bearing age whether they are pregnant or intend to get pregnant or plan to give birth in the US. 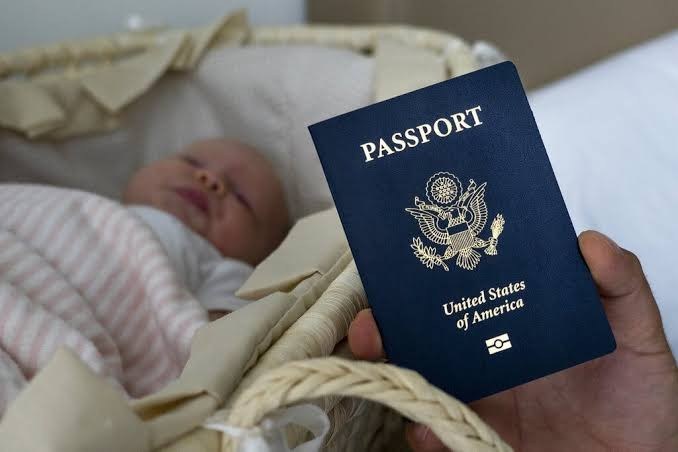 Women travel from Russia and China to give birth in the US along with those crossing over from the Mexican border and the US has struggled to clamp down on this. Photo Courtesy: Unsplash.com

However, the rule will not apply to foreign travelers coming from any of the 39 mainly European and Asian countries enrolled in the Visa Waiver Program, which allows citizens of those countries to come to the US without a visa for temporary stays. The rule will only apply to applicants for the so-called “B” class visas that permit short-term stays for business or pleasure.

There have been cases of authorities arresting operators of birth tourism agencies on legal and criminal grounds, but the practice of traveling to the US to give birth is fundamentally legal.

Women travel from Russia and China to give birth in the US along with those crossing over from the Mexican border and the US has struggled to clamp down on this. 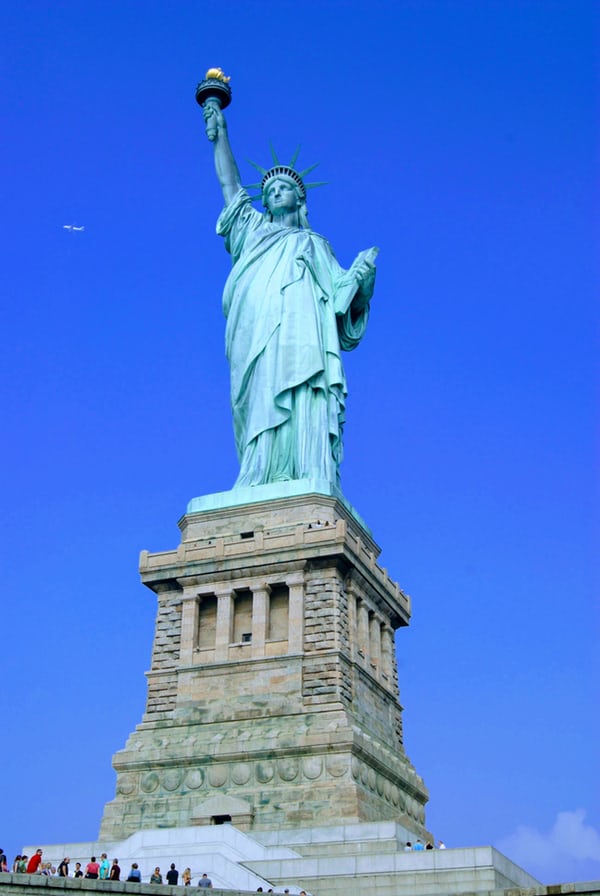 The practice of traveling to the US to give birth is fundamentally legal and the child will constiutionally get 'birthright citizenship'. Photo Courtesy: Unsplash.com

The US administration has been particularly troubled by birthright citizenship even before Trump took charge. The Center for Immigration Studies, a group that advocates for stricter immigration laws, estimates that about 36,000 foreign-born women gave birth in the US and then left the country in 2012.