Indian comedian-actor Vir Das and Bollywood’s Preity Zinta will be guest-starring in Friday’s episode of the popular American television show Fresh Off The Boat. 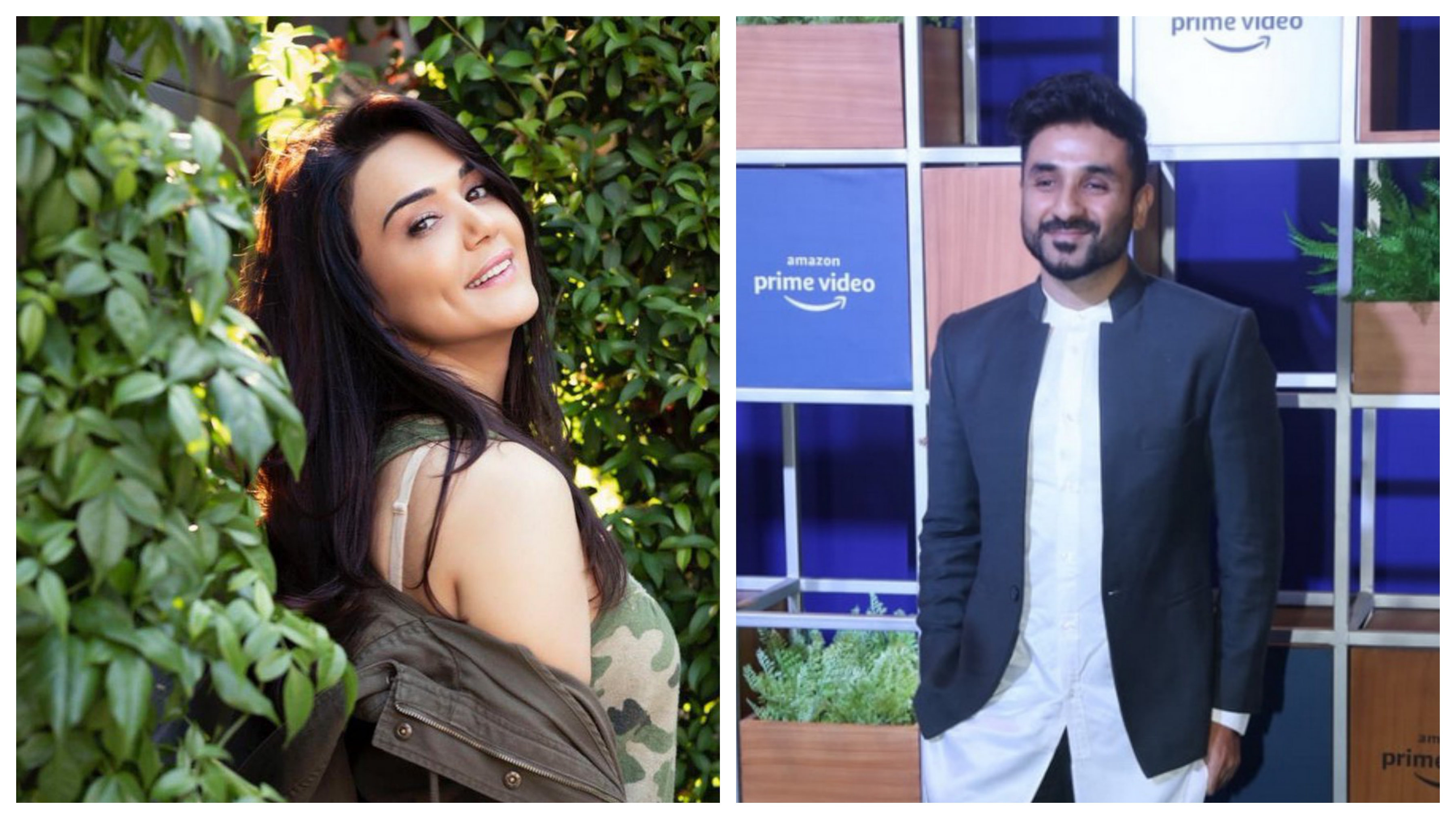 Preity Zinta (left) and Vir Das will be guest-starring in the Fresh Off The Boat episode: Photo courtesy: Twitter/@realpreityzinta,@thevirdas

There have also been reports that suggest this episode might be the backdoor pilot for a spin-off series following an Indian-origin family settled in the USA. The series has been tentatively titled Magic Motor Inn.

Vir Das said that he finds the show to be incredibly funny. He also added that one of the best things about the show was getting a chance to work alongside Preity Zinta. Speaking about a potential spin-off series, the comedian said, “This show will further the cause of changing the perception of Indians and their stories in America. There is a genuine interest in our heritage and culture, now more than ever before and this show will offer just that - a unique story full of heart.”

Fresh Off the Boat traces the story of a Taiwanese family settled in America in the 1990s.