Over 45 years playing the percussion, the ability to play more than 25 percussion instruments and a unique style of playing the percussion and drums together make Mohamed Noor one of Singapore’s most sought after percussionists. And now the multi-talented and versatile artist is all set to become the first Singaporean to play at The Bengaluru Drum Fest (BDF), scheduled to be held on February 7.

Started in 2019, BDF is India’s first-ever festival dedicated exclusively to drums. Organised by the Babu School of Rhythms, it brings together drummers from different parts of the world to share their experience and expertise with up and coming drummers and musicians. 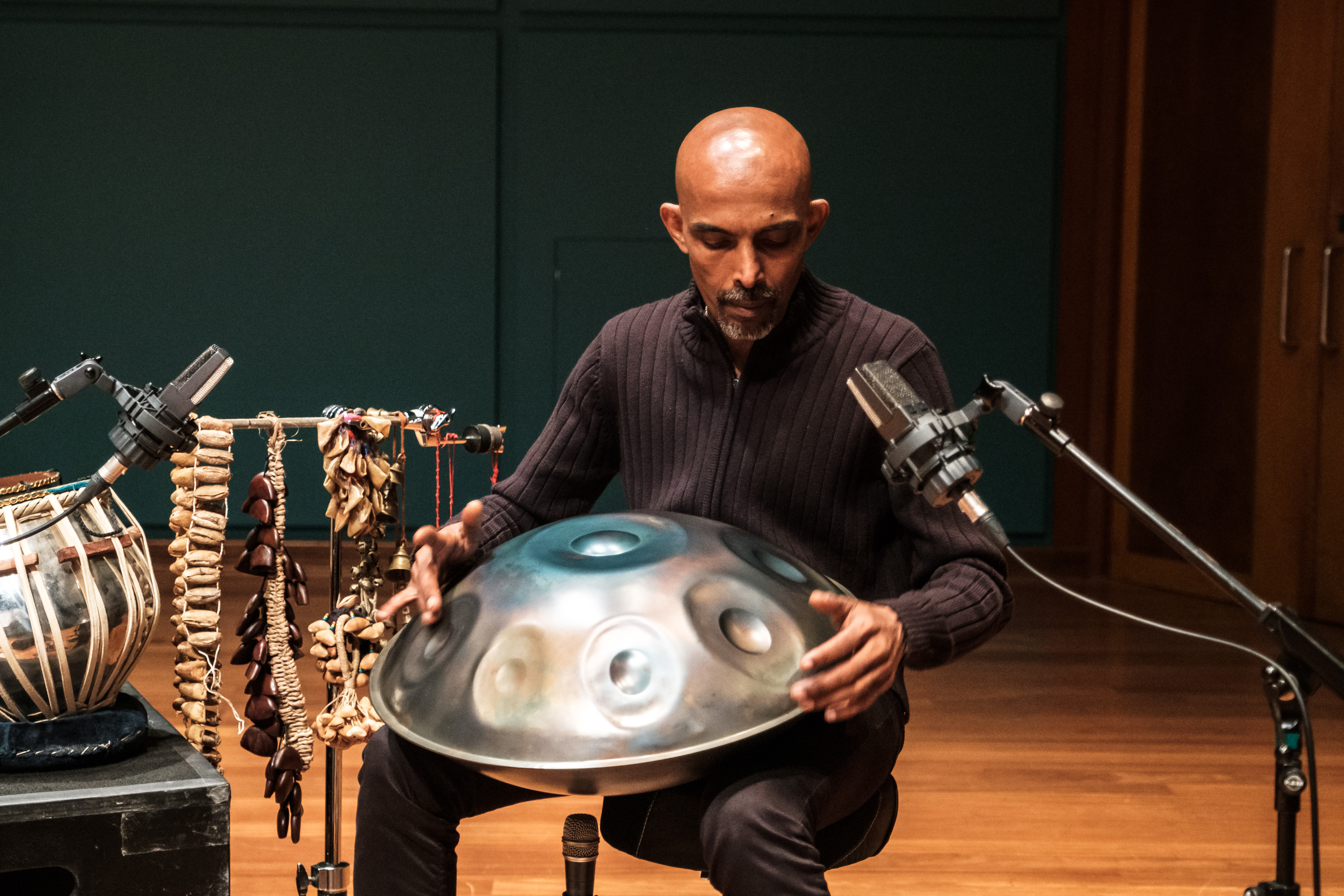 Mohamed Noor has been performing at the Esplanade Theatres on the Bay in Singapore every year since it was inaugurated fifteen years ago. Photo Courtesy: Md Noor

“To be invited to perform for a drum festival outside of Singapore, and that too in India is very special indeed,” Noor told Connected to India in an exclusive chat.

The Singaporean veteran percussionist will be joined at BDF by ace drummers Greg Ellis from the USA (whose credits include the scores of Argo, The Matrix Reloaded and Revolutions, Iron Man and Transformers: Age of Extinction), Darshan Doshi, Willy Demoz and Nishant Hagjer.

“India is a land that has strong roots in the rhythms of drums and percussion and has many talented and amazing drummers and musicians. I am looking forward to the opportunity to meet and perform with drummers from around the world and possible future collaborations with them will enable me to continue to excel in the art of music,” said Noor. 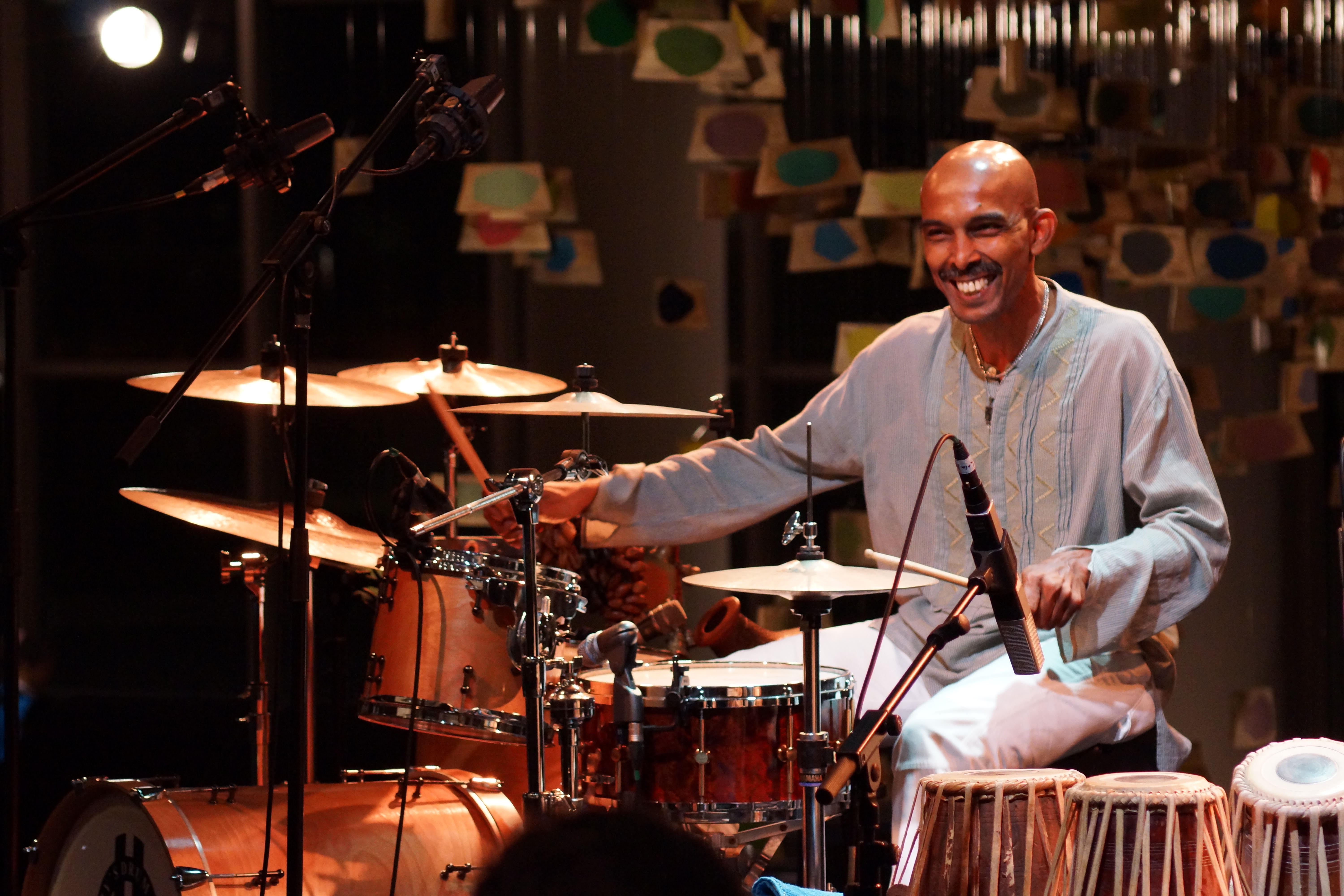 Having grown up playing the tabla, drums, the mandolin, keyboards, clarinet, Indian carnatic flute, saxophone and many other instruments, Noor has numerous accomplishments under his belt, including having worked with great international musicians like AR Rahman, the Gypsy Kings, David Bowie, Robbie Williams and Gorillaz, as well as having performed at festivals around the world ranging from Singapore to Tokyo to London.

“I have been featured in the Singapore drum festivals in 2007 and 2008 and was again invited for the Singapore Drum fest, ‘Ultimate event 2016’,  to perform with my percussion group ‘Tribal Tide’. I have been invited previously to conduct a percussion and drum workshop in India in 2015”, he shared with Connected to India.

A highly skilled musician, Noor’s repertoire ranges from pop to Indian classical music. Having carved a niche for himself in Singapore’s burgeoning music scene, Noor has these words of encouragement for young artists rising up in the industry, “Never say die! Though there will be changes, challenges and difficult times in trying to make a living as a full-time musician by profession, just go for it.”

“Be confident, believe in yourself but avoid the complacency that can come from getting too comfortable in your space,” he added.

So if you’re in Bengaluru, India on February 7 and are a young drummer, an experienced musician or just love to groove to the beat of the drums, the Bengaluru Drum Fest is the place to be.