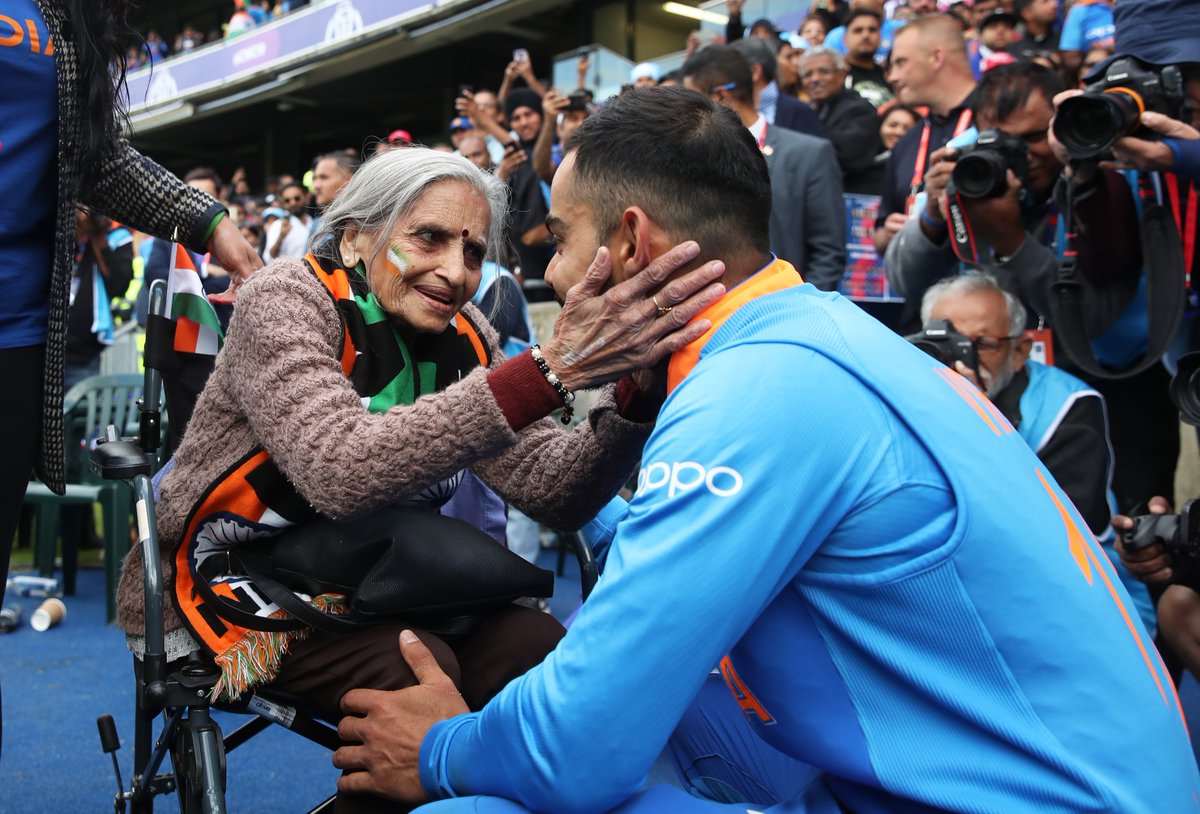 One of the most abiding memories of the 2019 ICC World Cup was the presence in the stands of 87-year-old Indian cricket super fan Charulata Patel, smiling and cheering on the Men in Blue.

Upon the passing away of the octogenarian on January 13, the BCCI today posted a moving tribute tweeting, “#TeamIndia's Superfan Charulata Patel ji will always remain in our hearts and her passion for the game will keep motivating us. May her soul rest in peace."

#TeamIndia's Superfan Charulata Patel ji will always remain in our hearts and her passion for the game will keep motivating us.

May her soul rest in peace pic.twitter.com/WUTQPWCpJR

Charulata had met India captain Virat Kohli and Rohit Sharma during a league stage fixture during the World Cup, after which Kohli had written a special message to her, saying, “ Dear Charulata ji, it is so inspiring to see your love and passion for our team and I hope you enjoy the games with your family."

Speaking to ANI at the time, she had said that she had been watching cricket for many decades and was also present for India’s 1983 World Cup victory. She won so many hearts at the 2019 World Cup that Mahindra Group’s chairman, Anand Mahindra had volunteered to sponsor her tickets for the rest of India’s matches at the World Cup. 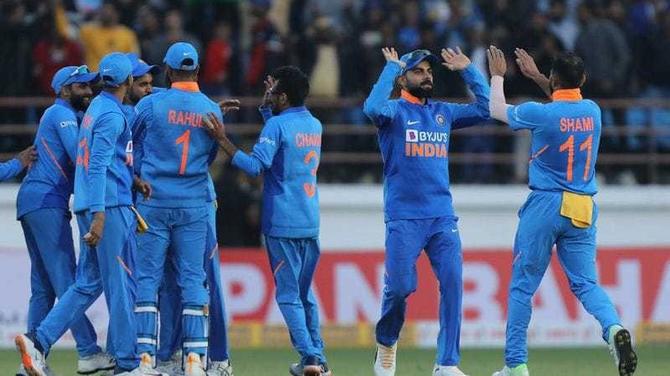 India level series with win in 2nd ODI against Australia