On March 29, Singapore Airlines (SIA) will commence a fifth weekly flight to Kolkata, India, operated by A350-900 medium haul aircraft.

On the same day, the airline’s regional wing SilkAir will cease services to the city, SIA said in a press statement.

After this change, SilkAir will continue to operate to four points in India – Bangalore, Chennai, Hyderabad and Kochi. 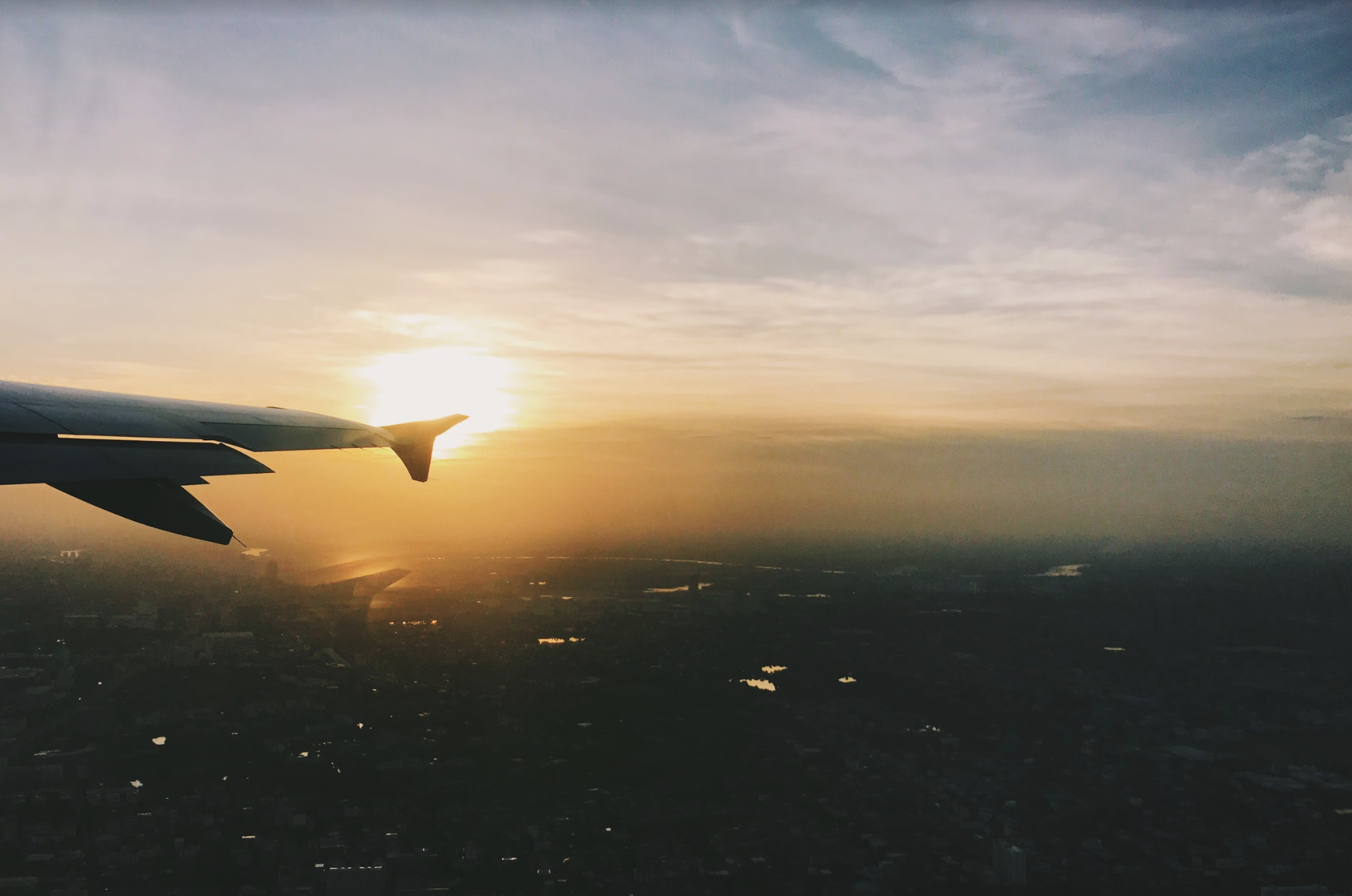 “SIA’s A350-900 medium haul aircraft has been warmly received by customers since its introduction on the Singapore-Kolkata route in June 2019," said Senior Vice President Marketing Planning, Tan Kai Ping. "We are pleased to increase our services to Kolkata with this new generation aircraft by adding a weekly frequency from March 2020."

In addition to Kolkata, SIA operates to five other points in India - Ahmedabad, Bangalore, Chennai, Mumbai and New Delhi.

From 29 March 2020, the SIA Group airlines will operate more than 140 weekly flights to India.

Sales for SIA’s additional Kolkata flights commenced on Wednesday, January 9. Customers with existing bookings on SilkAir’s Kolkata flights on and after 29 March 2020 will be re-accommodated on SIA’s flights.

Below are the flight schedules from March 29 to October 24: 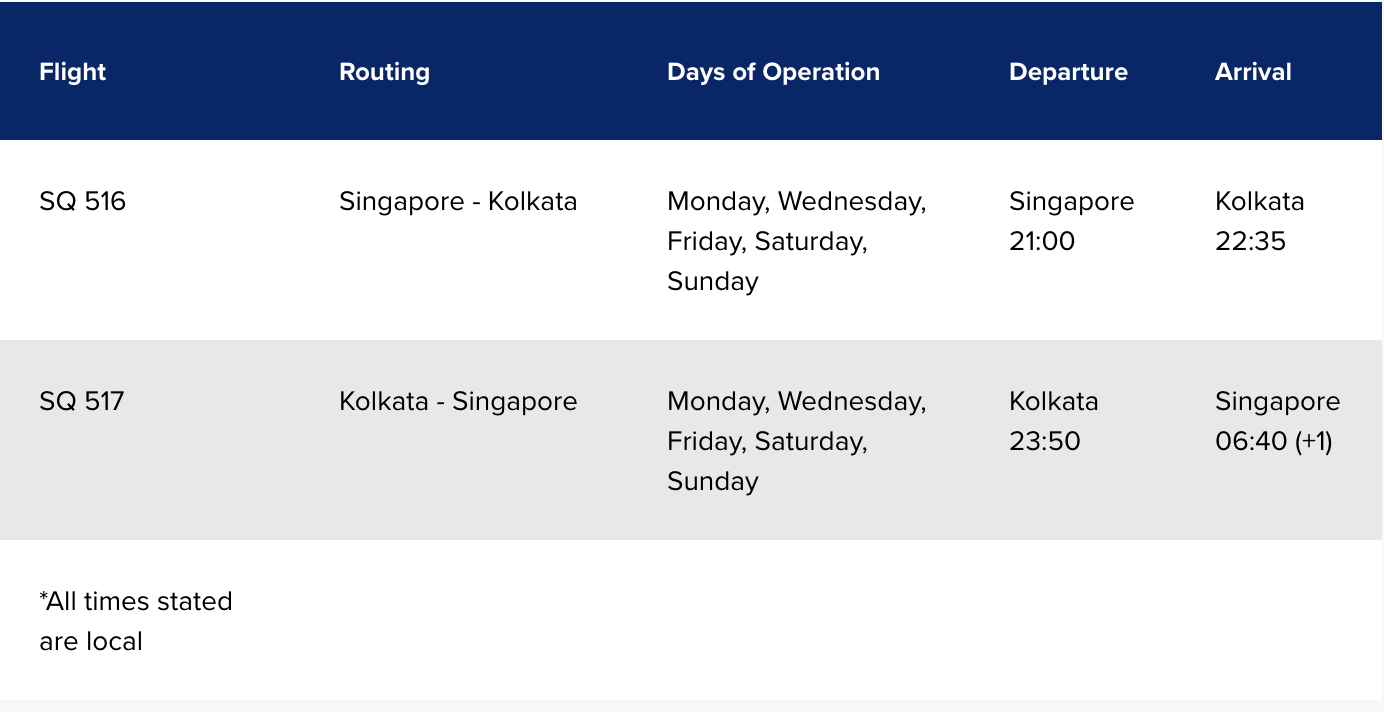