With the controversial Citizenship (Amendment) Act (CAA) a subject for global debate, India has reached out to countries across all geographical regions to share its perspective on the issue, emphasising that it is an internal matter, the Ministry of External Affairs said last week. 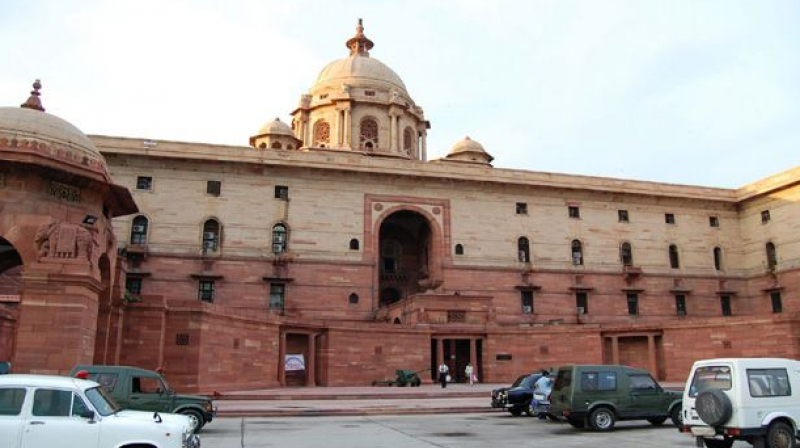 Indian ambassadors and consul generals were asked to reach out to not only the interlocutors in the government but also to the media, the MEA said. Photo courtesy: Wikimedia

The Ministry adopted a two-pronged strategy of reaching out to a number of resident ambassadors and high commissioners based in India as well as having Indian envoys abroad engage with foreign governments, MEA Spokesperson Raveesh Kumar said.

"We did reach out to countries across all geographical regions. We did write to our missions and posts. We did tell them to share our perspectives on the CAA and NRC to the host government," Kumar said in a media briefing.

"We emphasised that the matter is internal to India. We also asked the consulates to convey that the Act just provides expedited consideration for Indian citizenship to persecuted minorities already in India from Pakistan, Afghanistan and Bangladesh," he said.

It was also conveyed to the countries that the CAA does not affect existing avenues of securing citizenship which are available to other communities, Kumar said, adding that the Indian government had no intent to strip anybody of citizenship.

Asked about what was being said on the National Register of Citizens (NRC), Kumar said the Indian envoys were instructed to emphasise that the CAA and NRC are separate processes and not related. 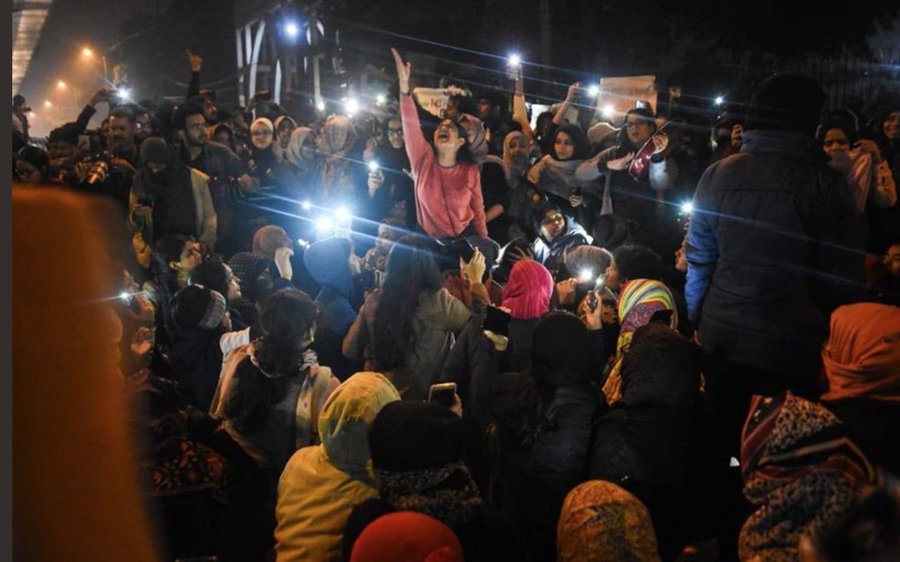 Protests over the CAA in New Delhi had led to the postponement of the Indo-Japan bilateral summit scheduled for last month and the cancellation of Japanese prime minister Shinzo Abe's trip to India. Photo courtesy: Twitter/@AdityaMenon22

"If you notice the reaction which we have received from across the world, barring a few countries, we feel most of the countries have accepted that this is an internal matter of India and that is what is getting reflected in their reactions and their pronouncements," the MEA spokesperson said.

He also stated that one of the points made was that the Act does not alter the basic structure of the Constitution in any way, contrary to what some foreign press portals have portrayed.

Indian ambassadors and consul generals were asked to reach out to not only the interlocutors in the government but also to the media, Kumar said.

Protests over the CAA in New Delhi had led to the postponement of the Indo-Japan bilateral summit scheduled for last month and the cancellation of Japanese prime minister Shinzo Abe's trip to India, a day after Bangladeshi Foreign Minister A K Abdul Momen and Home Minister Asaduzzaman Khan called off their visits following the enactment of the controversial law.