Singapore Airlines (SIA) said Wednesday, January 8, that it is diverting all of its flights away from Iranian airspace.

In an email statement, Singapore's national carrier said, "All SIA flight routes are being diverted from the Iranian airspace." 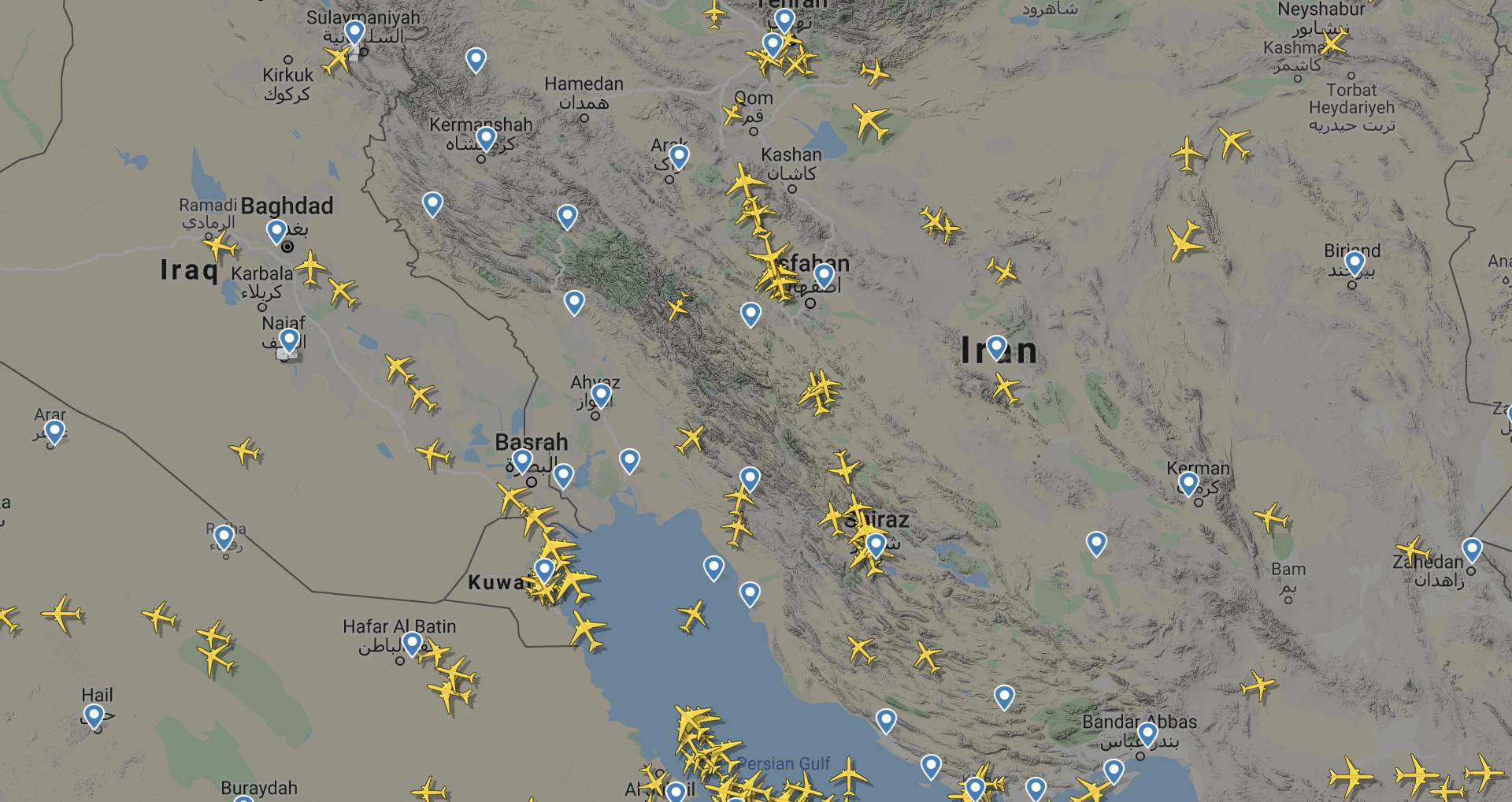 The airline did not provide a reason for the diversion, which came after Iran fired ballistic missiles at Iraqi military bases hosting US-led forces.

In a tweet, the US Federal Aviation Administration (FAA) said it has banned US carriers from flying over Iraq, Iran, as well as the waters of the Persian Gulf and the Gulf of Oman.

#FAA Statement: #NOTAMs issued outlining flight restrictions that prohibit U.S. civil aviation operators from operating in the airspace over Iraq, Iran, and the waters of the Persian Gulf and the Gulf of Oman. pic.twitter.com/kJEbpPddp3