The Housing & Development Board (HDB) has raised the national solar target from 220 MWp to 540 MWp by 2030, reinforcing its commitment to generate more clean energy.

In a press statement, HDB noted that Singapore has already surpassed the previous solar target of 220 MWp. 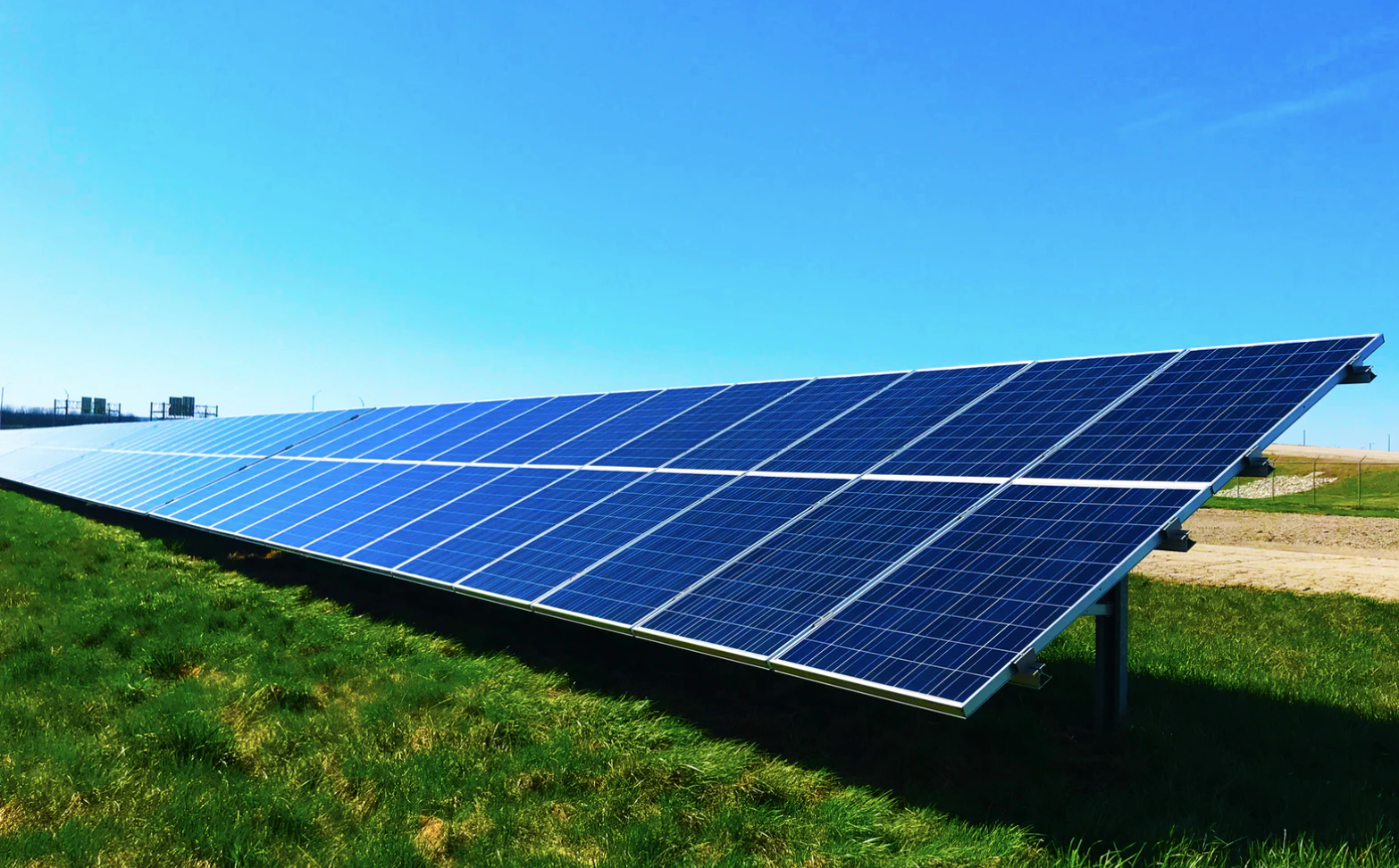 The new 540 MWp target could potentially generate 648 GWh of clean energy annually. This is equivalent to powering about 135,000 two-room flats with clean energy, and potentially reducing carbon emissions by 324,000 tonnes per year.

In comparison, this increases clean energy generation by 145% from the previous target. Meanwhile, HDB remains the largest driver for installation of solar photovoltaic (PV) systems in Singapore, the agency said.

The solar leasing tender will close on March 2, 2020, and is targeted to be awarded in the third quarter of the year.