The United Kingdom government on Thursday announced plans to introduce a new visa for qualified doctors and nurses from countries around the world, including India, to address workforce shortages in the state-funded National Health Service (NHS). 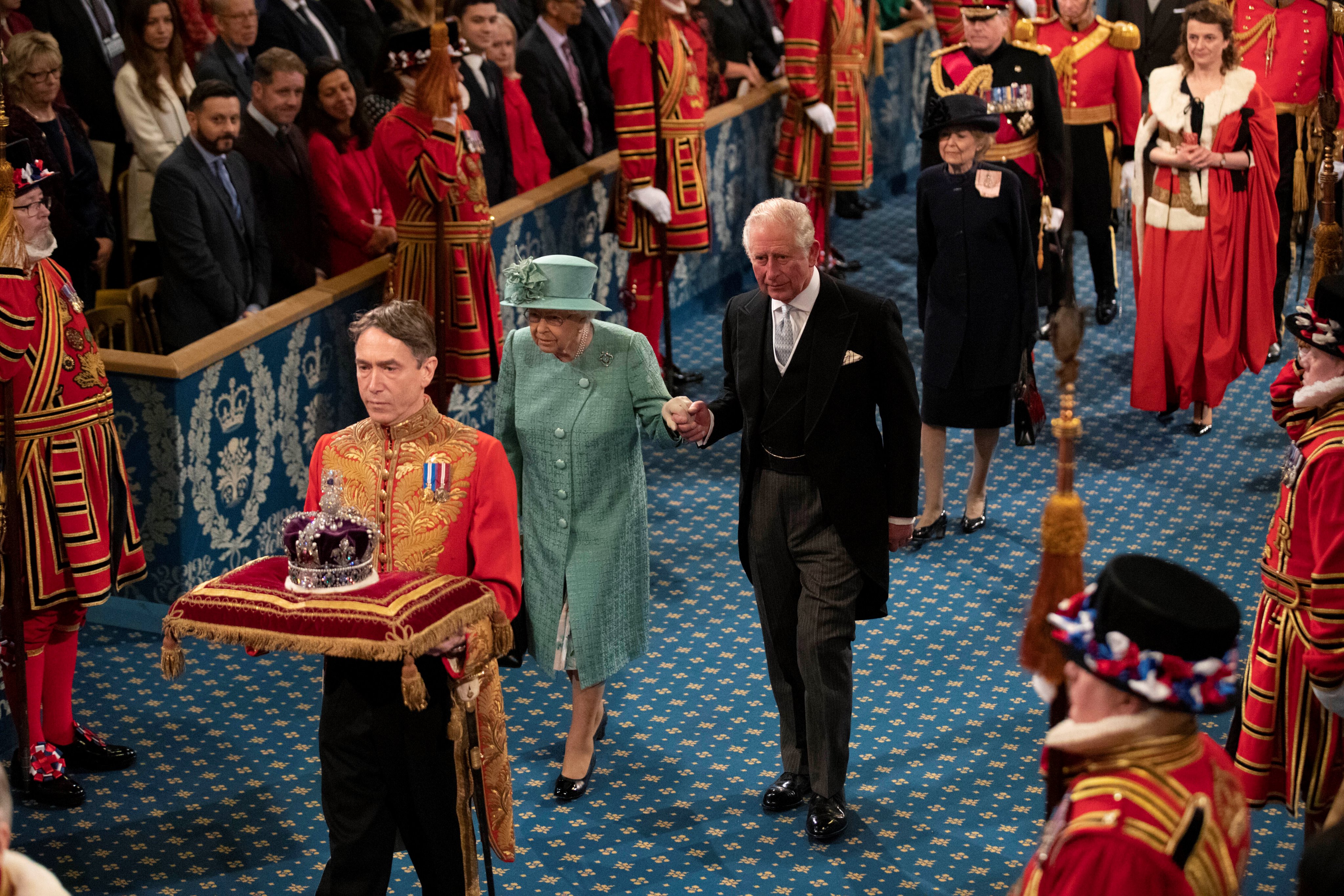 UK Prime Minister Boris Johnson had alluded to his plans for an "NHS visa" on the election campaign trail, which was confirmed as part of the Queen's Speech in Parliament on Thursday. Queen Elizabeth II laid out the parliamentary agenda of the newly-elected Conservative Party government.

"Steps will be taken to grow and support the National Health Service's workforce and a new visa will ensure qualified doctors, nurses and health professionals have fast-track entry to the United Kingdom," her speech noted.

According to a government briefing paper, under its "NHS People Plan", qualified doctors, nurses and allied health professionals with a job offer from the NHS, and who have been trained to a recognised standard, will be offered fast-track entry, reduced visa fees and dedicated support to come to the UK.

The wide-ranging Queen's Speech covered a broad range of government plans, with the January 31, 2020 Brexit deadline at the heart of the agenda.

"Ministers will seek a future relationship with the European Union based on a free trade agreement that benefits the whole of the United Kingdom. They will also begin trade negotiations with other leading global economies," the speech noted.

Johnson is set to bring back his Withdrawal Agreement Bill - the legislation that enables the UK to leave the EU - on Friday before Parliament breaks for its Christmas recess. The bill is expected to pass given his party’s historic 80-seat majority in the House of Commons.