Over 2,000 academics in the United Kingdom have come out in support of Indian sociologist Asiya lslam following the UK Home Office’s rejection of her request to stay in the country.

An open letter to Home Secretary Priti Patel urges her to reconsider the decision. 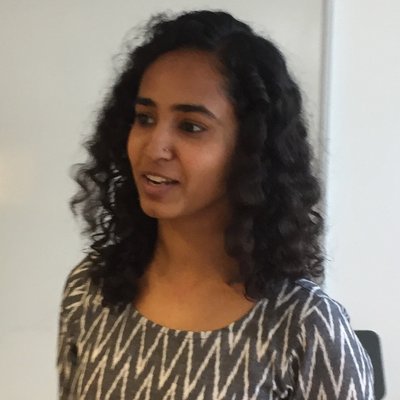 Islam, the winner of the Zakir Hussain Medal for Academic Excellence at the Aligarh Muslim University, was denied permission for an indefinite leave to remain (ILR), reportedly on the grounds that she spent time in New Delhi which went beyond the permissible number of days, causing her visa to lapse.

“Under the Home Office guidelines published on October 1, 2019, the time abroad can be waived for Tier 2 visa holders in PhD level occupations when they are absent from the UK for research purposes linked to the reason for their Tier 2 sponsorship,” the letter to Patel reads, calling upon the Home Office to reconsider the decision.

Islam completed her PhD titled ‘Gender, Class, and Labour in the New Economy of Urban India’ from the University of Cambridge and won a junior research fellowship at Newnham College. She undertook fieldwork in New Delhi between July 2016 and June 2017.

Let’s hold our elected govt to account. Today I’ve sent the open letter with 2000+ signatures, inc 183 eminent profs, to @patel4witham calling for reconsideration of my case. Will the @ukhomeoffice take notice or continue #HostileEnvironment against us? https://t.co/akbPQUaokZ

“The UK academic community’s global competitiveness suffers from the loss of the valuable fieldwork data and expertise, grant funding, and international research profiles brought in by non-EU postgraduates transitioning to staff positions at UK universities,” the petition adds.

“Let’s hold our elected govt to account. Today I’ve sent the open letter with 2000+ signatures, inc 183 eminent profs, to @patel4witham calling for reconsideration of my case. Will the @ukhomeoffice take notice or continue #HostileEnvironment against us?” Islam tweeted.