Foul-smelling, hazy air in Singapore, violent and widespread protests in Hong Kong, the marvel that was the Avengers and lusting after the latest iPhone - these are just some of the things that Singaporeans spent much of their time on in 2019, at least on Google. A list of 2019's trending searches released by Google for the island nation reveals the most popular topics searched for in the year gone by. 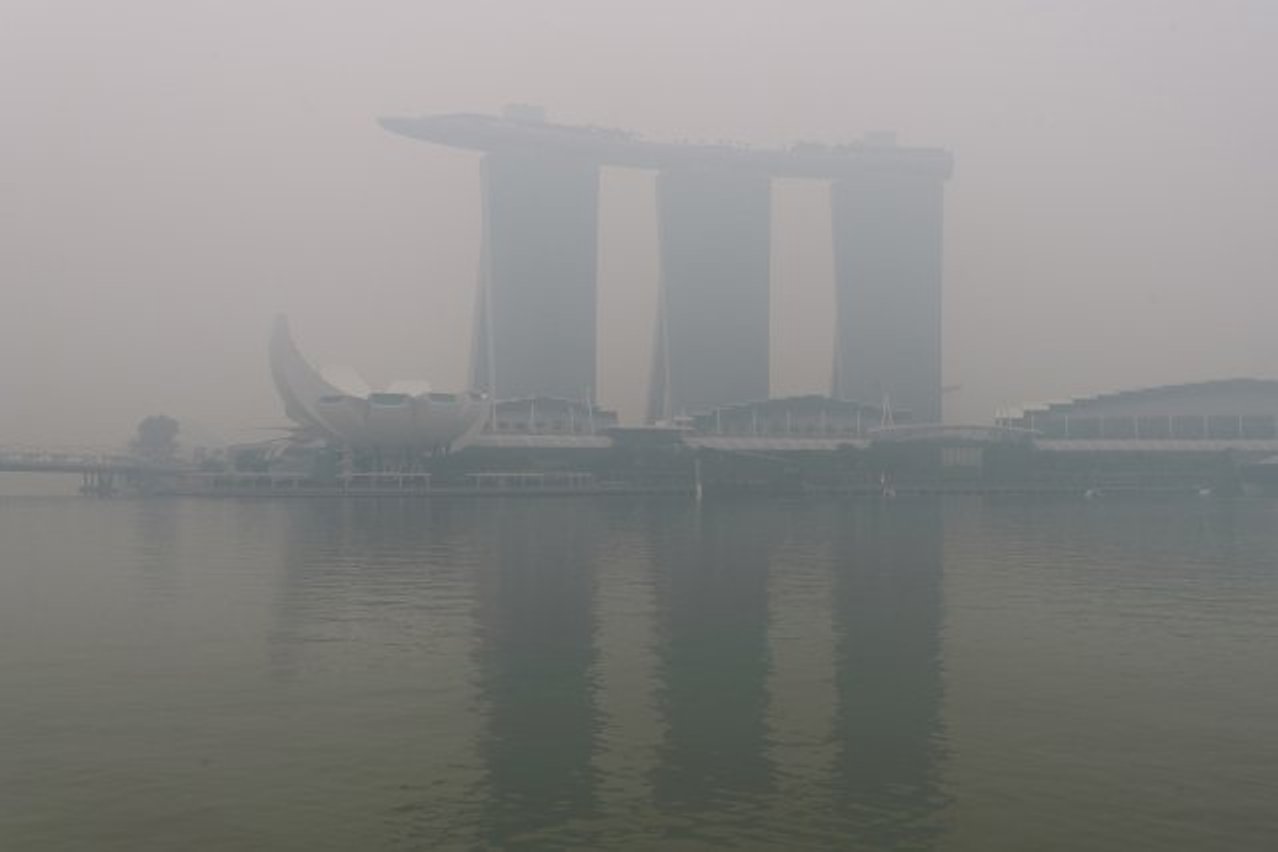 Singapore's haze was the most searched on Google by residents of the island nation. Photo courtesy: Twitter/@SmartAirFilters

With Singapore's poor air quality troubling many residents this year, breaching the unhealthy mark for the first time since 2016, it was not surprising that this took the top spot in the list.

Singaporeans also kept a close eye on the events unfolding in nearby Hong Kong which was beseeched by violent protests that started out over a now shelved extradition bill and then developed into a louder call for democracy. 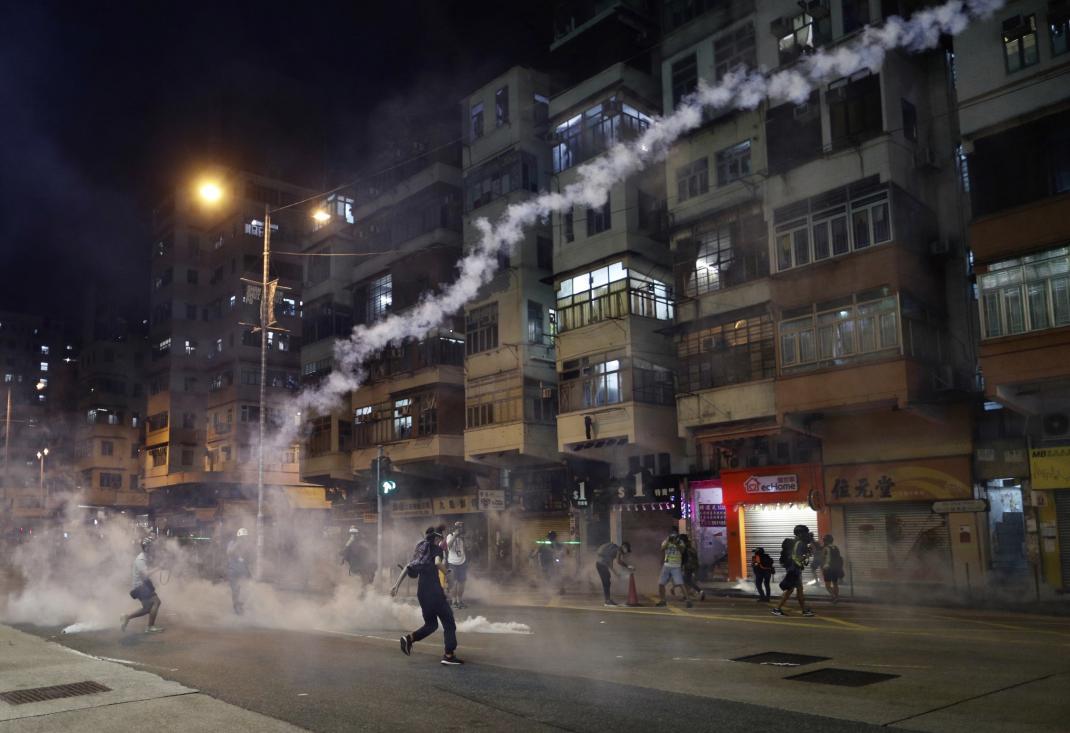 The protests in Hong Kong were also heavily searched on Google by Singaporeans. Photo courtesy: Twitter/@hrw

But it was not all serious news that kept Singaporeans occupied. Hollywood blockbusters Avengers: Endgame, Captain Marvel and Joker caused plenty of excitement in the island nation as did major sports tournaments like the ICC World Cup, Wimbledon and the Australian Open which round off the list. 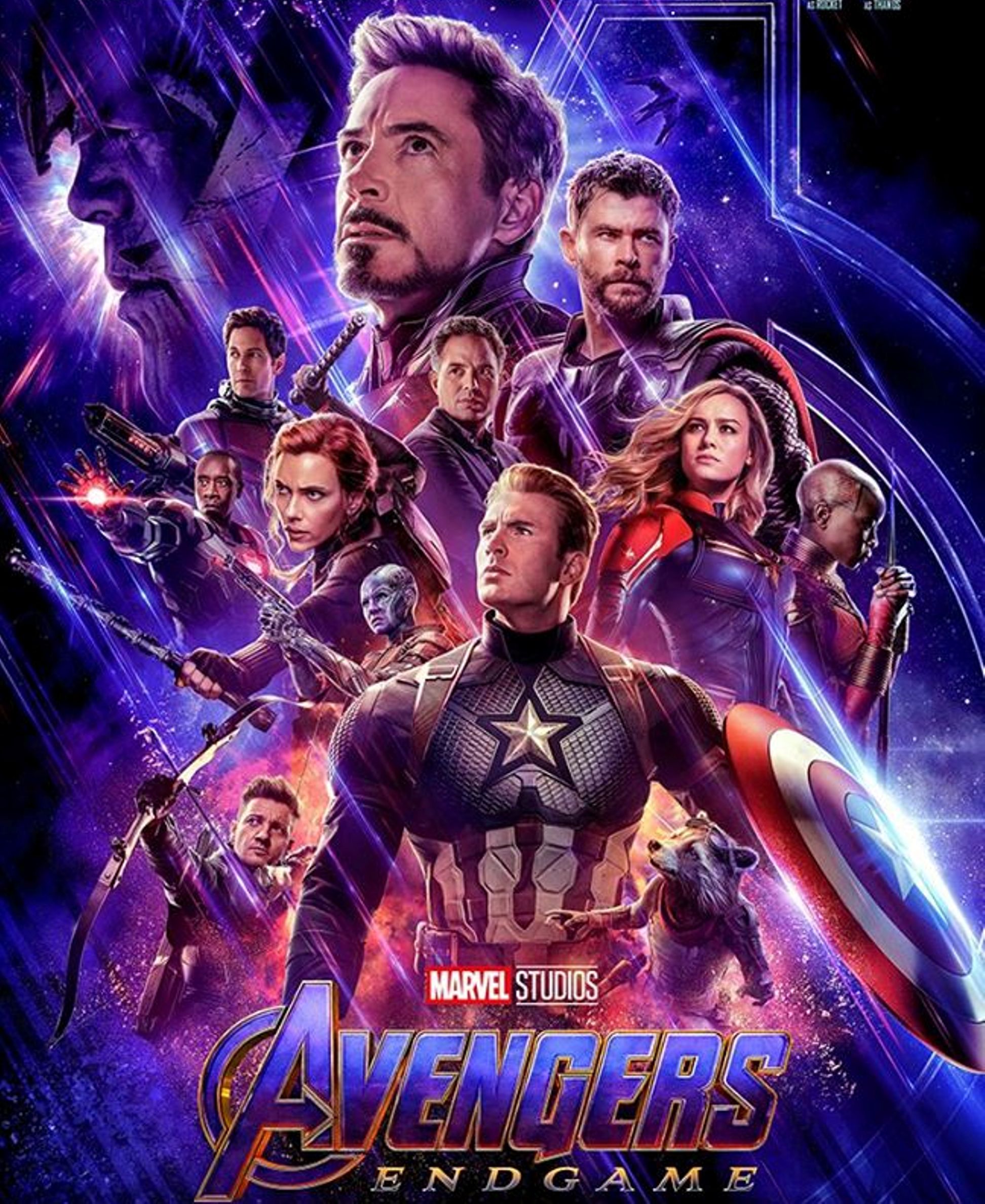 The iPhone 11 was another popular search as was the fall of the Berlin Wall.

The list of trending Singapore news was unsurprisingly topped once again by the haze that engulfed the country. The Jewel Changi Airport, the SGD 12 million Toto Hong Bao Draw by Singapore Pools during the Chinese New Year and the Funan Mall were also trending in Singapore this past year. 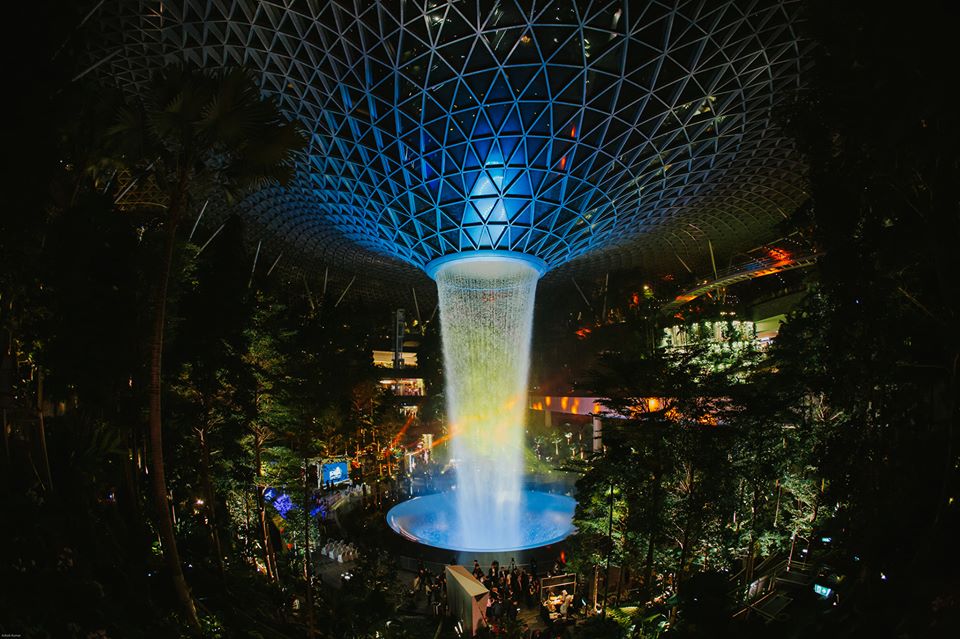 The nation also rallied behind Monica Baey, who used Instagram to call out the society’s attitude towards sexual harassment after a fellow student , who filmed her in the shower at Eusoff Hall in the National University of Singapore last November, was let off with just a warning and a one-semester suspension. 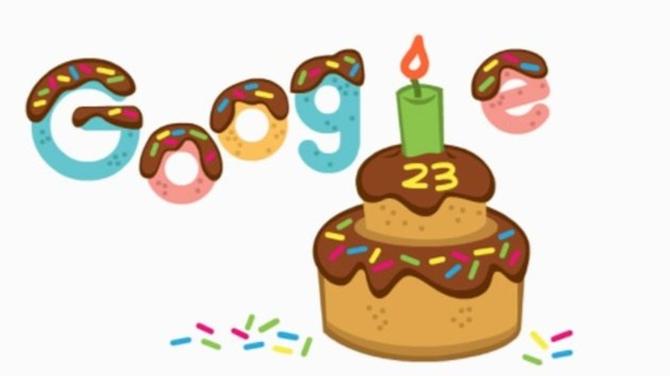