Fan of Shah Rukh Khan or not, the thank you speech by Indonesian actor Muhammad Khan at the Indonesian Film Festival (FFI) 2019, made most viewers go ‘Awww’, with many retweets professing similar feelings.

It was in his speech after winning the Best Actor award at Citra 2019 for his movie,  Kucumbu Tubuh Indahku (Memories of My Body), that Muhammad Khan thanked ‘King Khan’.

"I dedicate this award to King Khan. You are the reason why I became an actor. I hope I can meet you": Muhammad Khan (an Indonesian new actor who won Piala Citra for Best Actor in a Leading Role).

“I would like to share the award with my hero [Bollywood actor] Shahrukh Khan,” he said before singing Shah Rukh’s popular song ‘Mere mebhoob mere sanam’ from the movie Duplicate to applause from the audience at Metro TV Studio, West Jakarta.

Shah Rukh reacted to the video saying, “I am so glad for your success. Will meet you soon. Have a good life and keep feeling as an actor....& Thks everyone for bringing this to my notice.”

I am so glad for your success. Will meet you soon. Have a good life and keep feeling as an actor....& Thks everyone for bringing this to my notice. https://t.co/hJMZetKn4j

The viral video is sure to make Indians in general and Shahrukh fans in particular check out Muhammad Khan and the movie for which he got the lead actor award.

Kucumbu Tubuh Indahku (Memories of My Body) is a film about the life journey of a ‘lengger’ dancer named Juno. ‘Lengger’ is a type of Javanese female dance performed by male dancers. 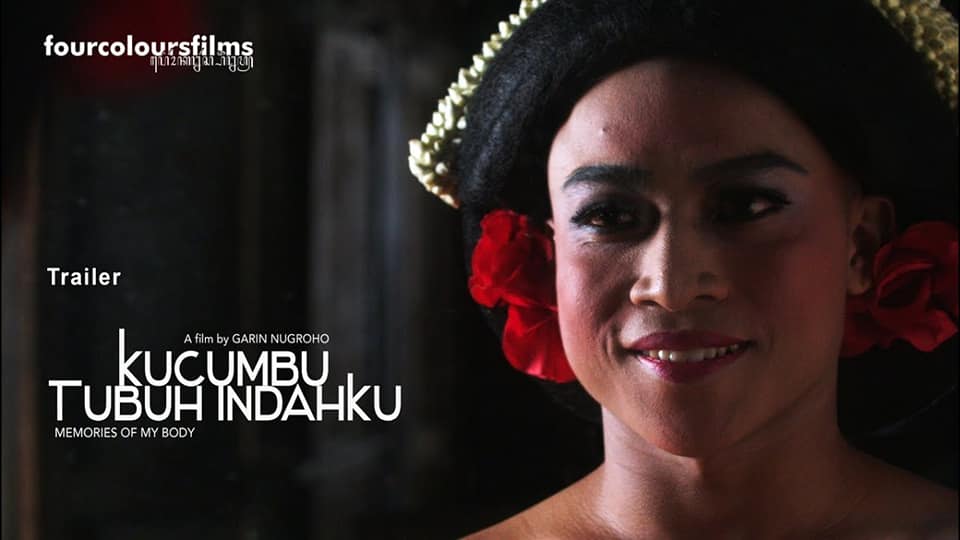 Though the movie became controversial because it explored the idea of gender fluidity and was banned in several regions,  it went on to bag seven other awards at the Citra Indonesian Film Festival 2019.

Not only that Kucumbu Tubuh Indahku has also been chosen as Indonesia’s official entry for the 92 Academy Awards to represent Indonesia in the Best Foreign Film category for the 2020 Oscars.

With such credentials, it feels like it might not be too long before Muhammad Khan meets his idol Shahrukh Khan.