In Pics: Indian stars at the International Emmy Awards 2019

Indian stars were out and about at the Hilton Midtown hotel in New York for the 47th International Emmy Awards 2019 honoured the best in film, television and web series from across the globe.

Radhika Apte, nominated in the Best Actress category for her role in Lust Stories, was present as well as were Bollywood celebrities including Nawazuddin Siddiqui, Karan Johar, Anurag Kashyap.

Though the Indian series couldn't bag any awards, the day called for a celebration for Nawazuddin Siddiqui, who played an Indian businessman Dilly Mahmood in McMafia. 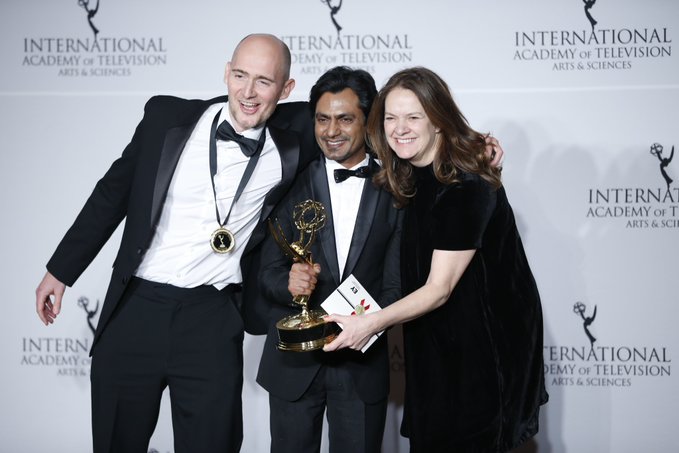 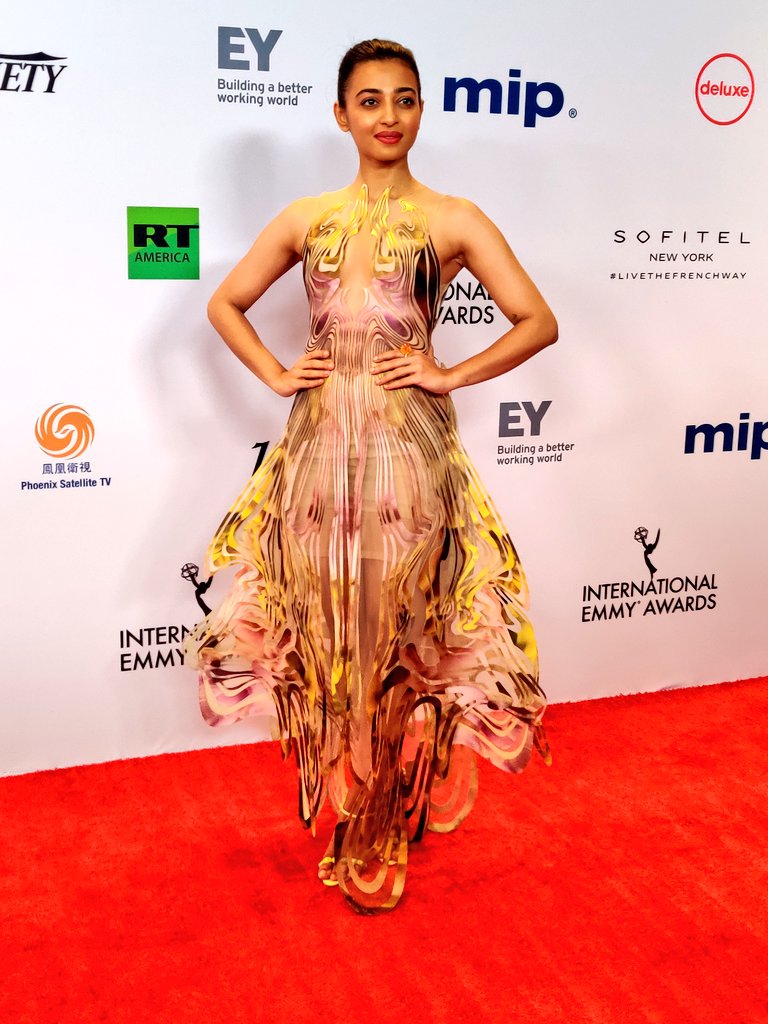 Lust Stories star Radhika Apte, nominated for an Emmy for Best Performance by an Actress, on the red carpet at the International Emmys. Photo courtesy: Twitter/@iemmys 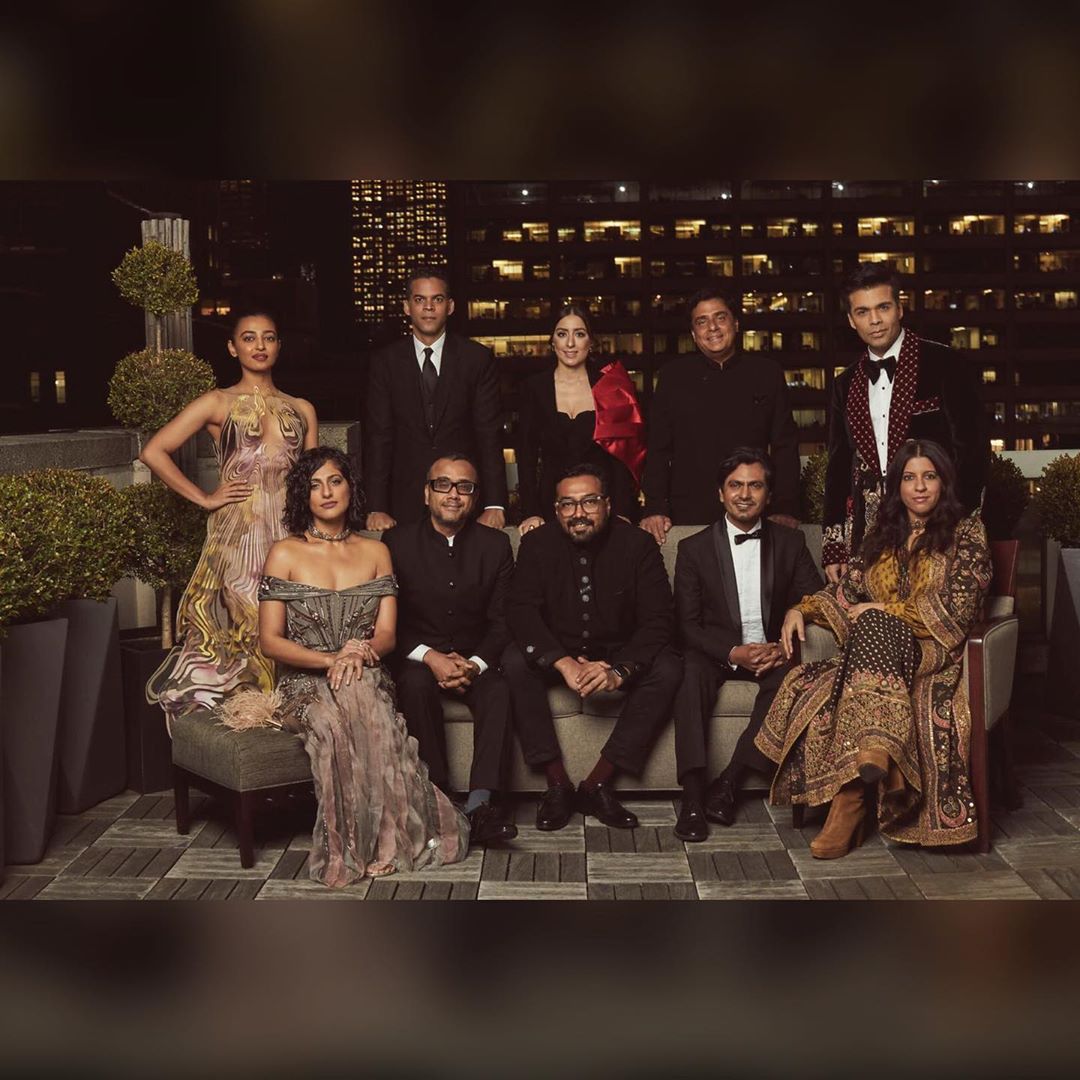 Radhika Apte shared a picture of the entire team of Lust Stories and Sacred Games together at the Emmys. She captioned it, "All of us, lust stories and sacred games! @iemmys @netflix_in photographed by @jasonkimphoto." Photo courtesy: Instagram/radhikaofficial 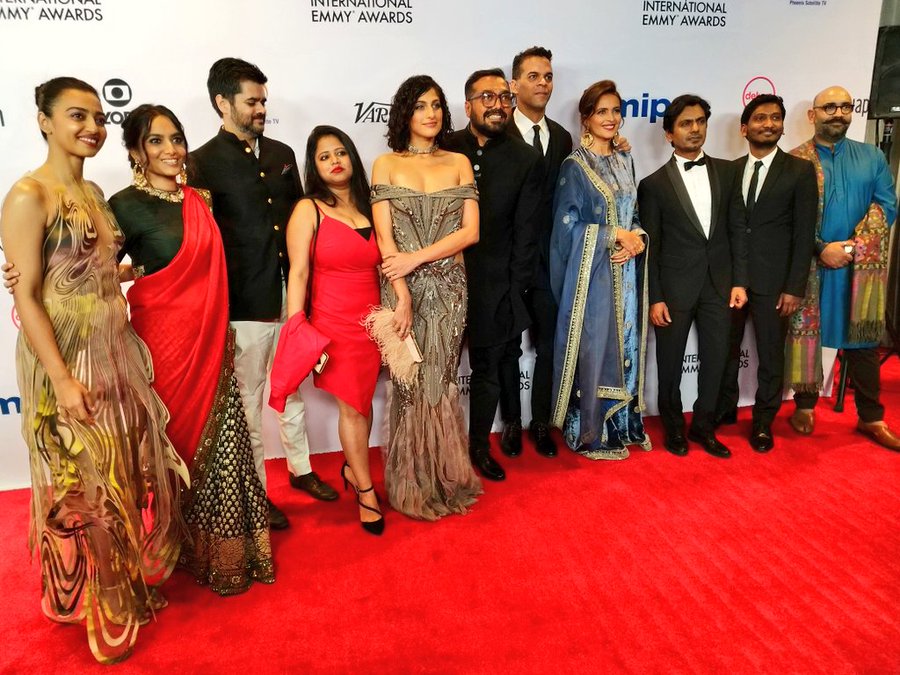 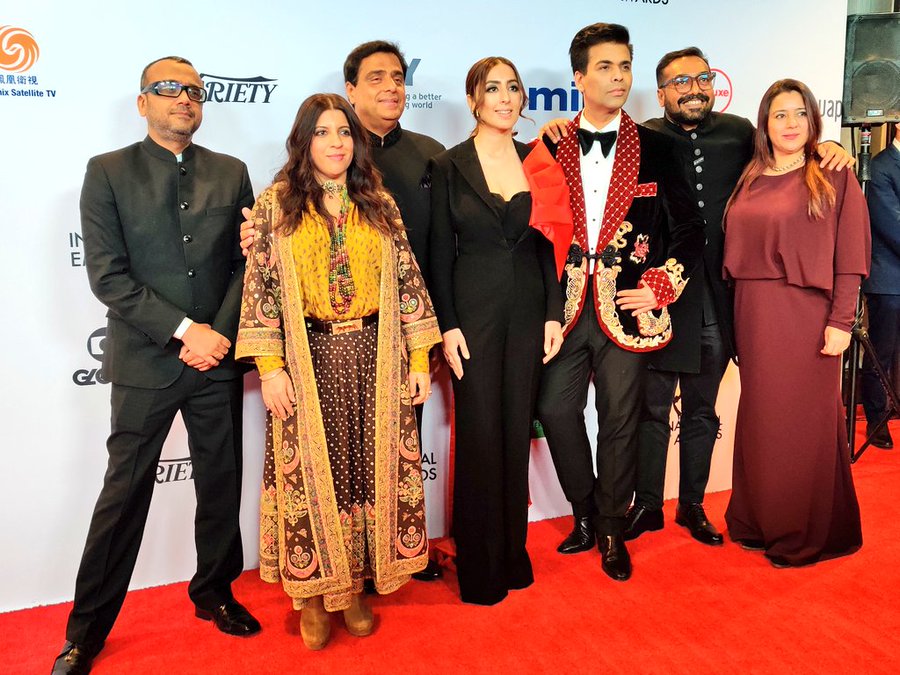 The cast and makers of 'Lust Stories' pose on the red carpet prior to the awards ceremony. Photo courtesy: Twitter/@iemmys 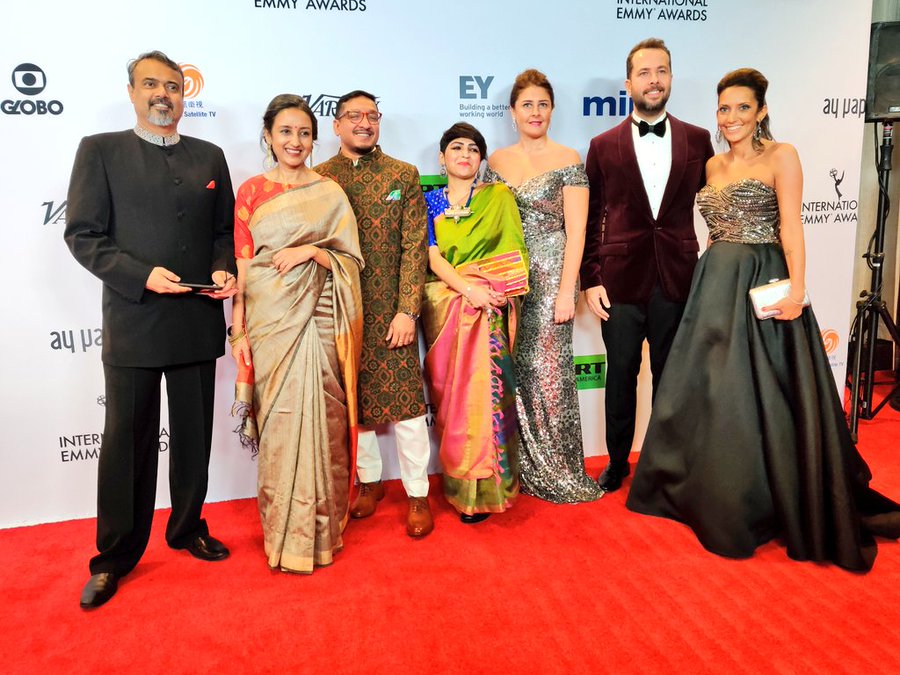 The team from The Remix, another Indian Emmy nominee, on the red carpet. Photo courtesy: Twitter/@iemmys 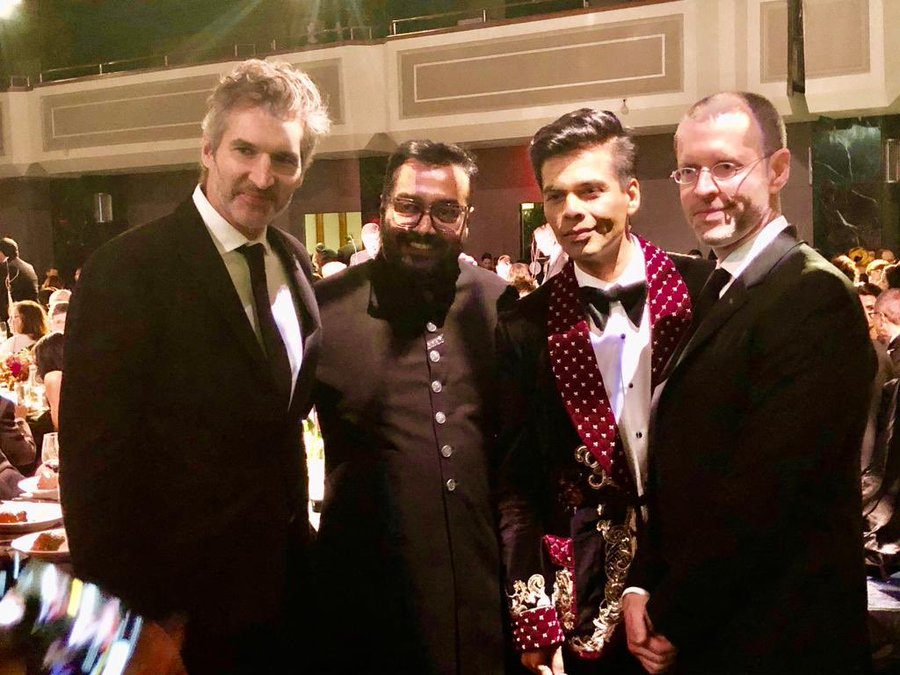 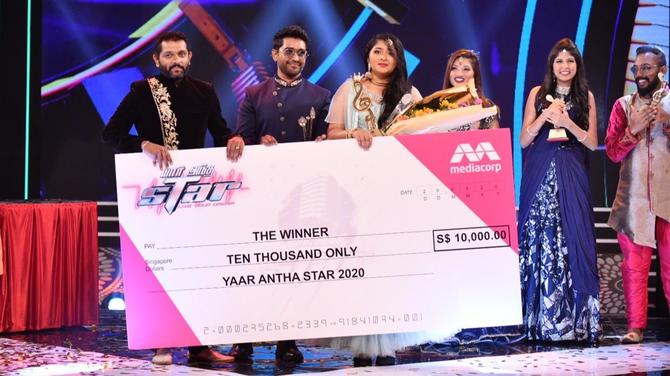