The 10th Joint Military Training (JMT)​ between Republic of Singapore Air Force (RSAF) and the Indian Air Force (IAF) were held at at Kalaikunda Air Force Station, India, from October 31 to December 12. 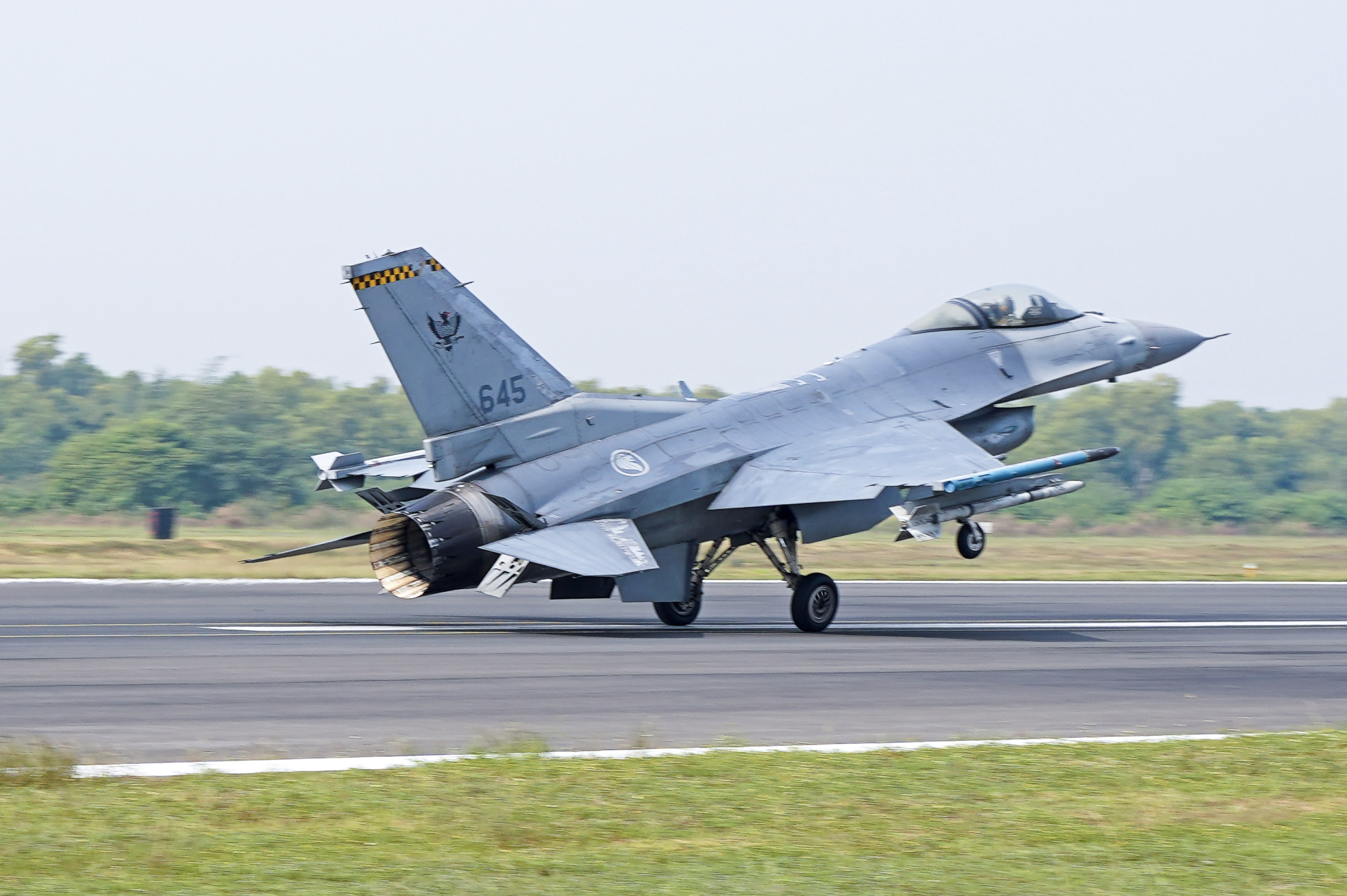 For the first time ever, the scope of the exercise was expanded to include an air-sea training component, with assets from the Indian Navy supporting. This is to commemorate the 10th edition of the JMT. 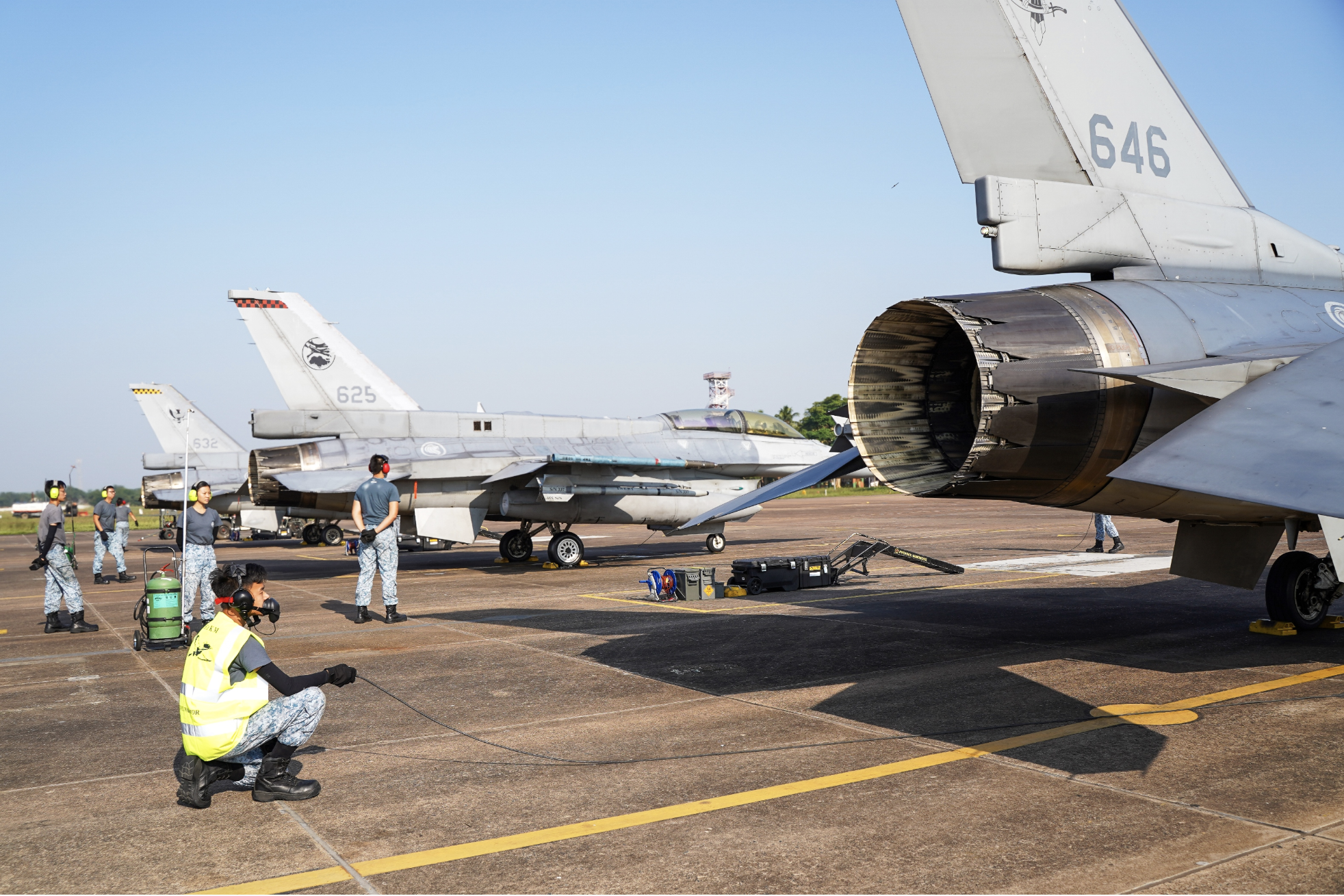 RSAF personnel preparing the F-16C/D for launch at the Kalaikunda Air Force Station as part of JMT 19. Photo courtesy: Mindef

“Since the conduct of the first JMT in 2008, the exercise has grown in scale and complexity with advanced fighter assets from both countries training together to enhance our interoperability," said Commander of the RSAF’s Air Combat Command, Brigadier-General Ho Kum Luen.

Highlighting the significance of this year’s JMT, he added, "The scope of the exercise, which includes both air-to-air and air-to-surface scenarios, provides realistic training and increases the operational readiness for both air forces." 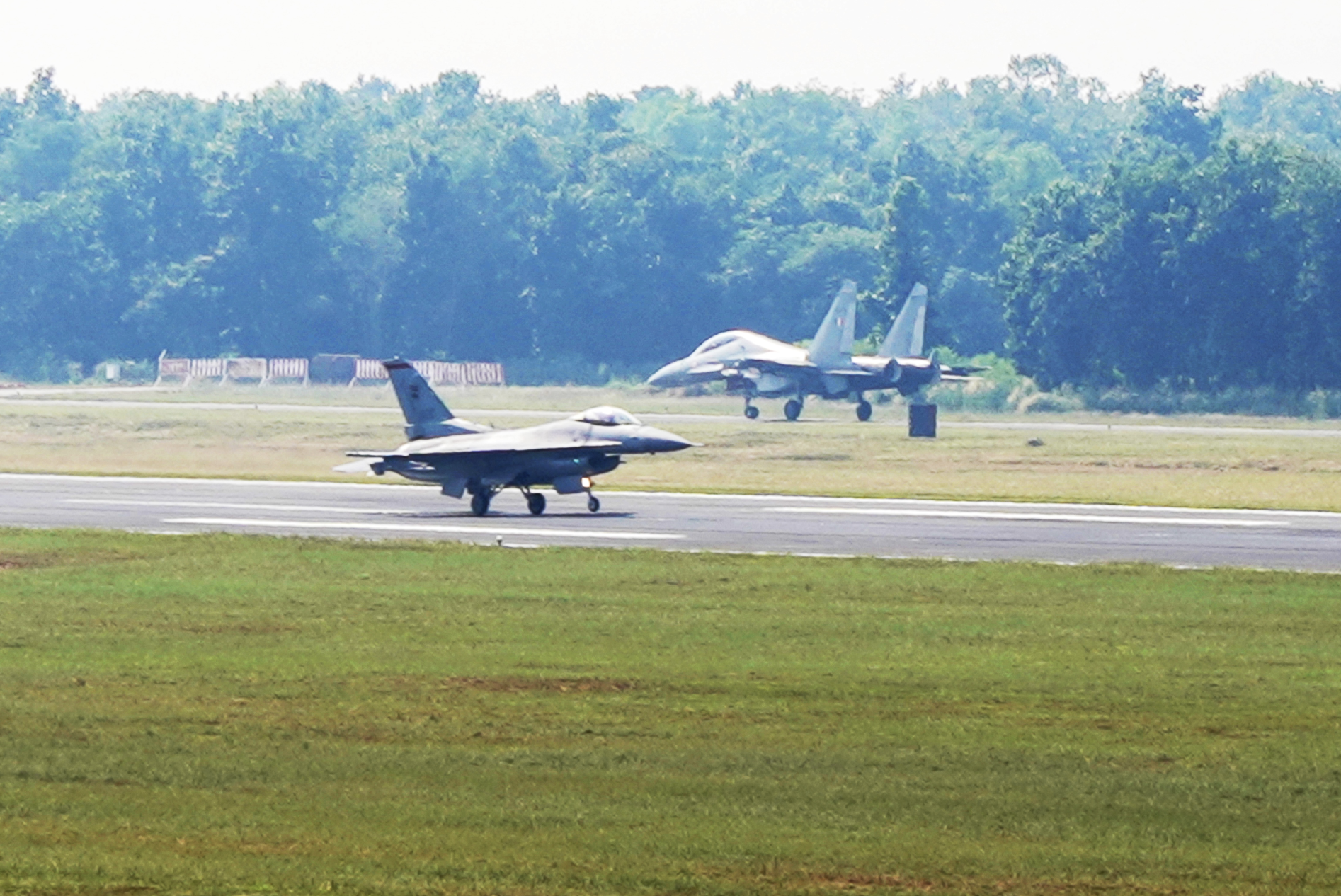 Through high-end training such as Air Combat and Mission-Oriented Trainings, JMT allows aircrew from both air forces to hone their operational skills and enhance interoperability.

“JMT provides the IAF and the RSAF, both being professional and capable air forces, with excellent opportunities to train alongside each other," commented Senior Air Staff Officer of the IAF’s Eastern Air Command, Air Marshal V.R. Chaudhari.

Reaffirming the strong and long-standing defence relations between the two air forces, he added, "This 10th edition of JMT is testament to our strong relationship and the lasting friendship that we have built over the years.” 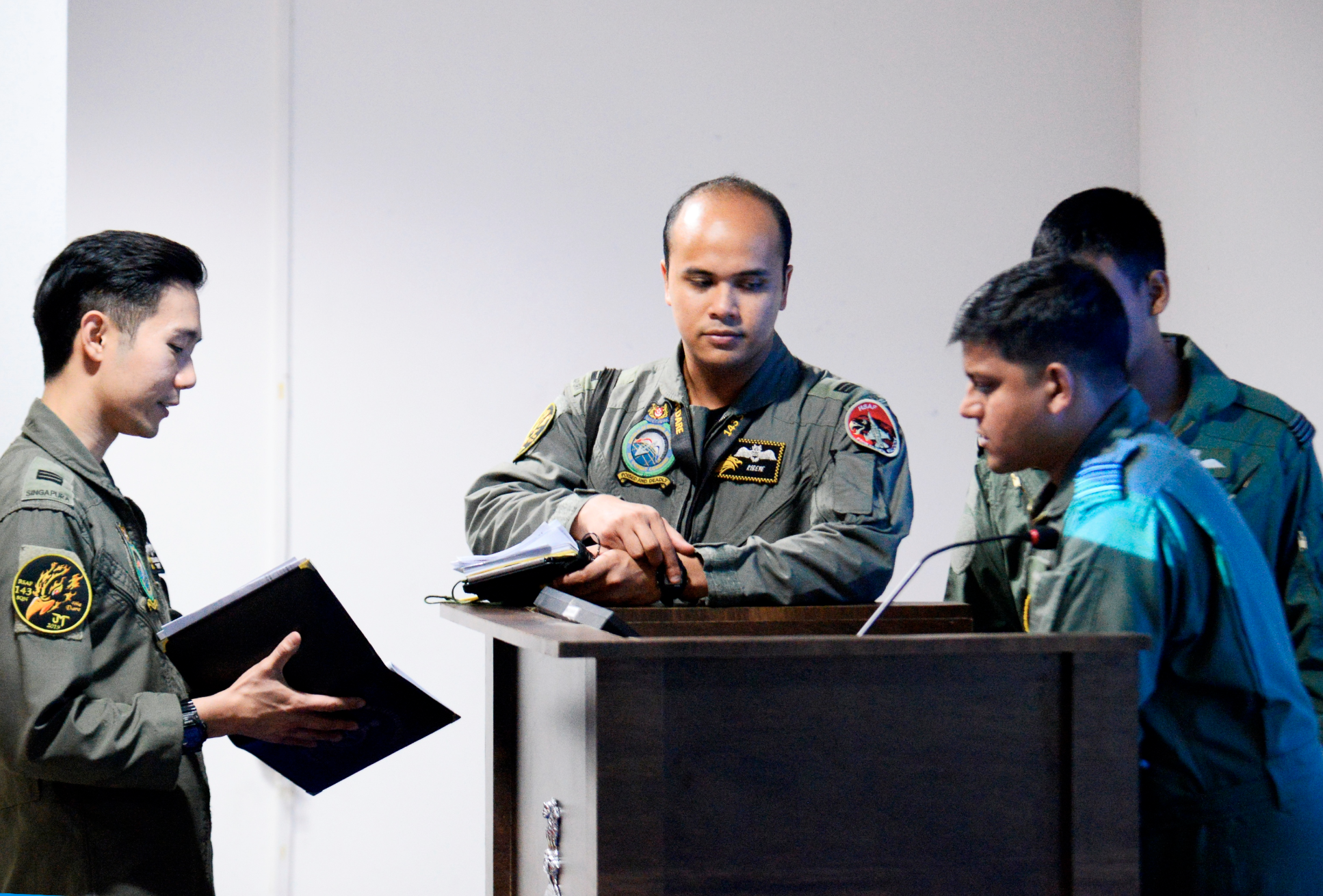 RSAF and IAF personnel participating in an Air Combat and Mission-Oriented Training as part of JMT 19. Photo courtesy: Mindef

Brigadier-General Ho said, "The RSAF values the opportunity to train alongside our counterparts from India, which enhances our competencies and also builds mutual trust amongst our people.” 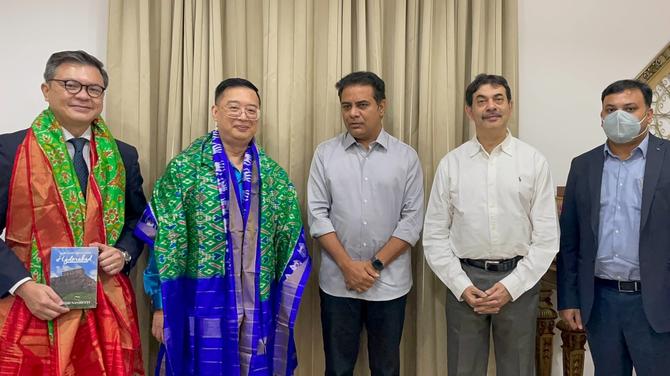