For the first time, Singapore’s Eu Tong Sen Street and New Bridge Road were blocked off and transformed into night carnival for the Chingay Night Fiesta. The fiesta was graced by Minister in the Prime Minister’s Office Chan Chun Sing. 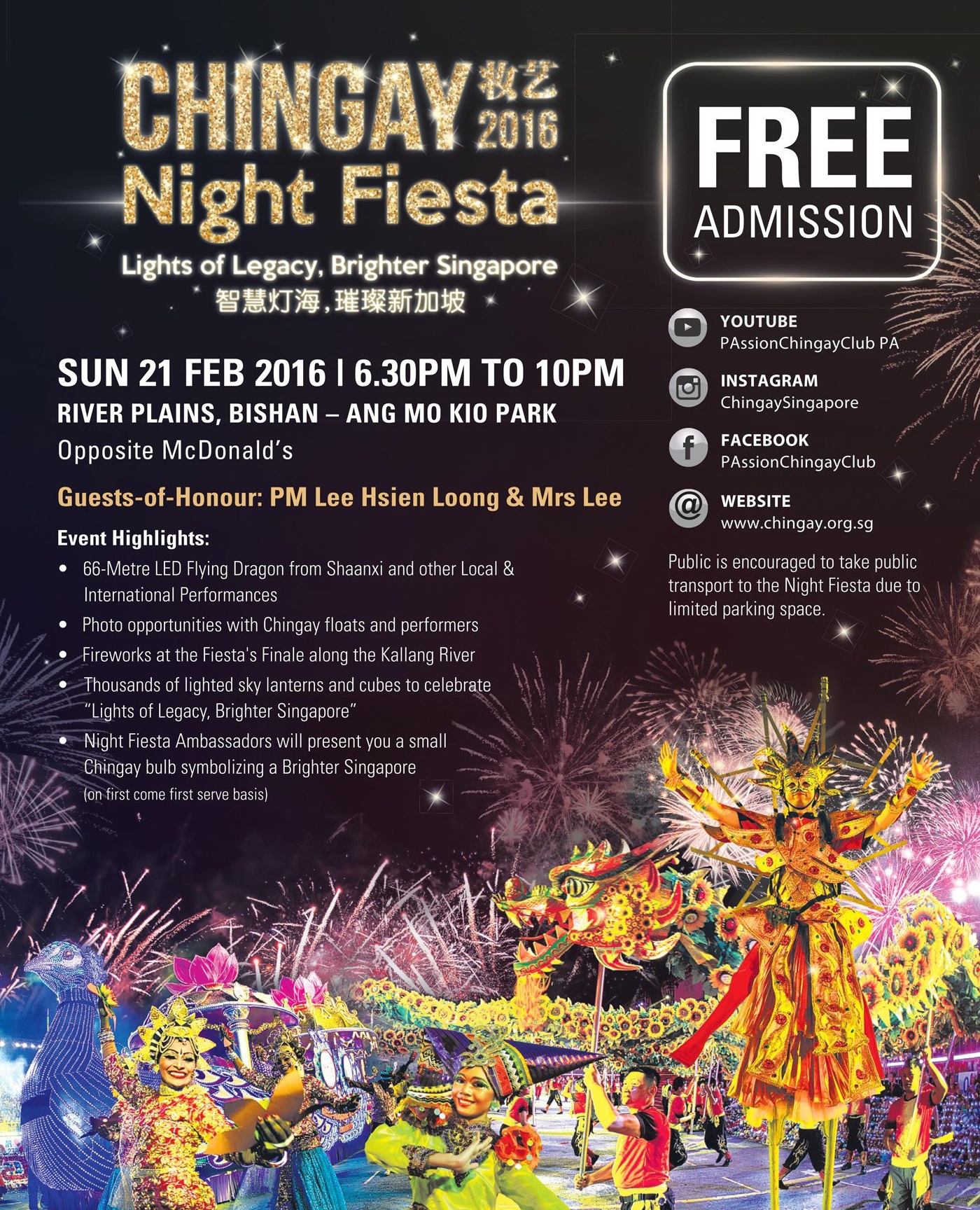 The display of 12 colourful Chingay floats along with firecrackers and fireworks kept the revellers hooked at the third edition of the fiesta.

The event that opened with a bang was attended by 30, 000 visitors. The crowd had a thrilling experience with firecrackers. They were even able to board four out of 12 floats with themes such as Japanese Cultural Float and the Indian Cultural Float.

The Chingay Night Fiesta which featured performances from 1,000 performers was part of a three-night event, the main parade held over the weekend. The first two editions were held at Orchard Road and Bishan-Ang Mo Kio Park.