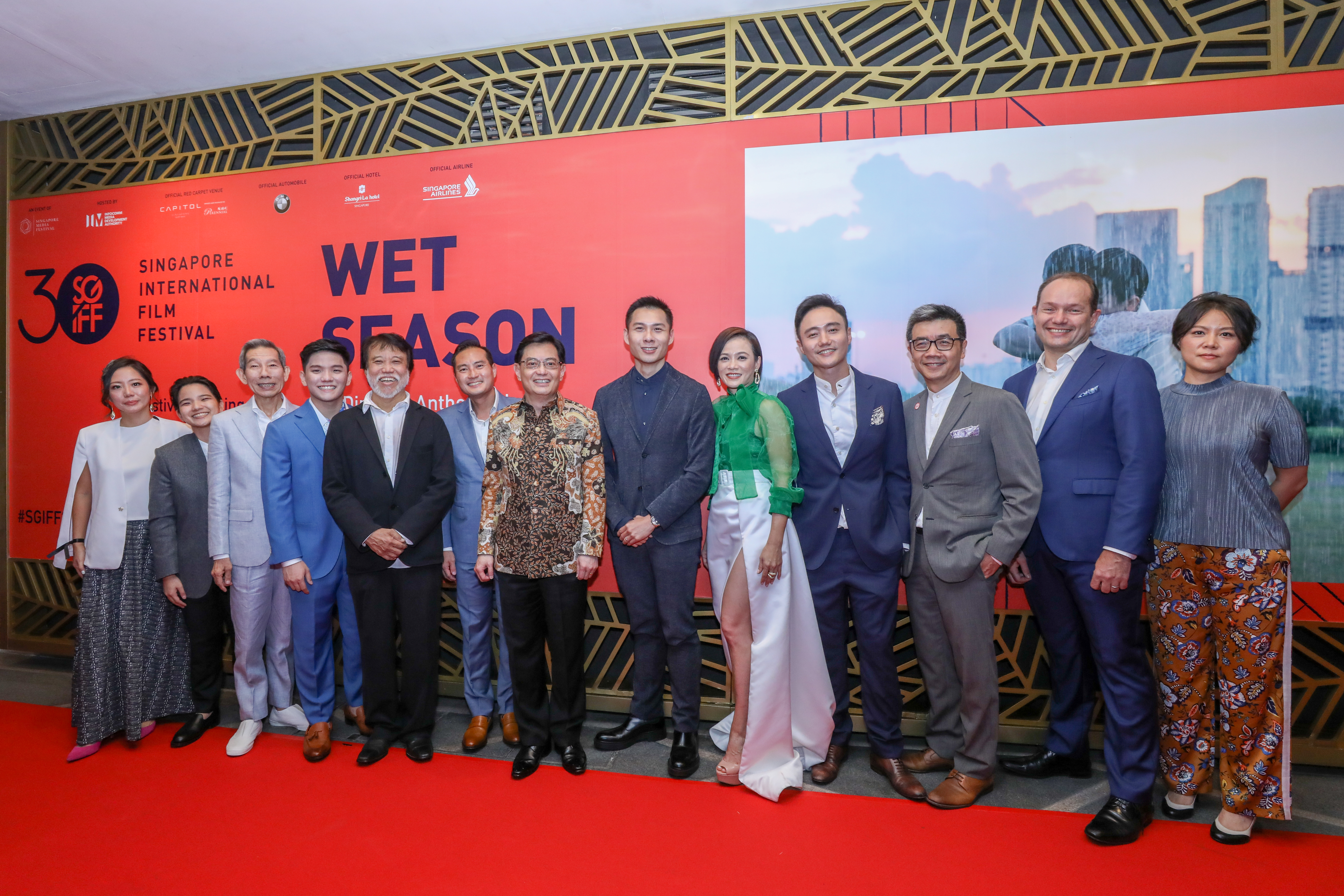 At the opening, Yeo Yann Yann also received the ‘Inspiring Woman in Film Award’. It was presented by Swarovski for her eminent career across the mediums of film, television and theatre.

Set during the monsoon season amid storm clouds, uncertainties and the warm promise of spring, Wet Season contrasts the desires of a woman with that of an adolescent in this stunning bittersweet dual-character study. 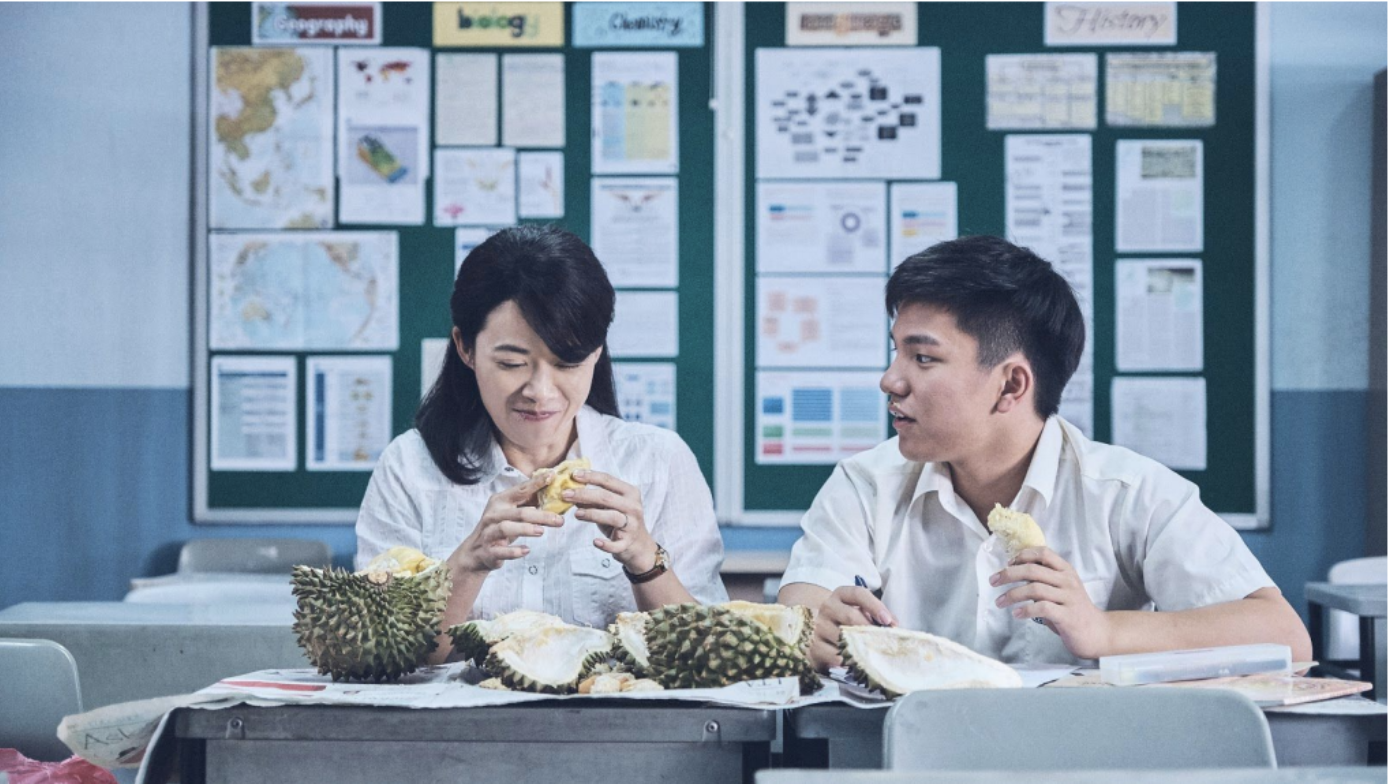 The scenes sing and rhyme against the diegetic soundscape, where viewers bear witness to the raw and fluttering friendship between a secondary school teacher and her student. The film is Anthony Chen’s sophomore directorial feature, a follow-up to his Camera d’Or winning Ilo Ilo (2013).

A paragon of Singapore’s arts and cultural scene, the 30th SGIFF will run from November 21 to December 1. To be hosted across multiple festival venues, SGIFF is an event of the Singapore Media Festival (SMF), hosted by the Infocomm Media Development Authority of Singapore (IMDA).