Despite the global economic slowdown, shoppers around the world are not holding back from spending at Alibaba's Singles’ Day shopping bonanza.

The e-commerce giant said on Monday, November 11, that more than 114 billion yuan (SGD 22.17 billion) worth of purchases were logged in the first 90 minutes alone. This is more than half of last year’s record haul for the 24-hour event, according to news reports. 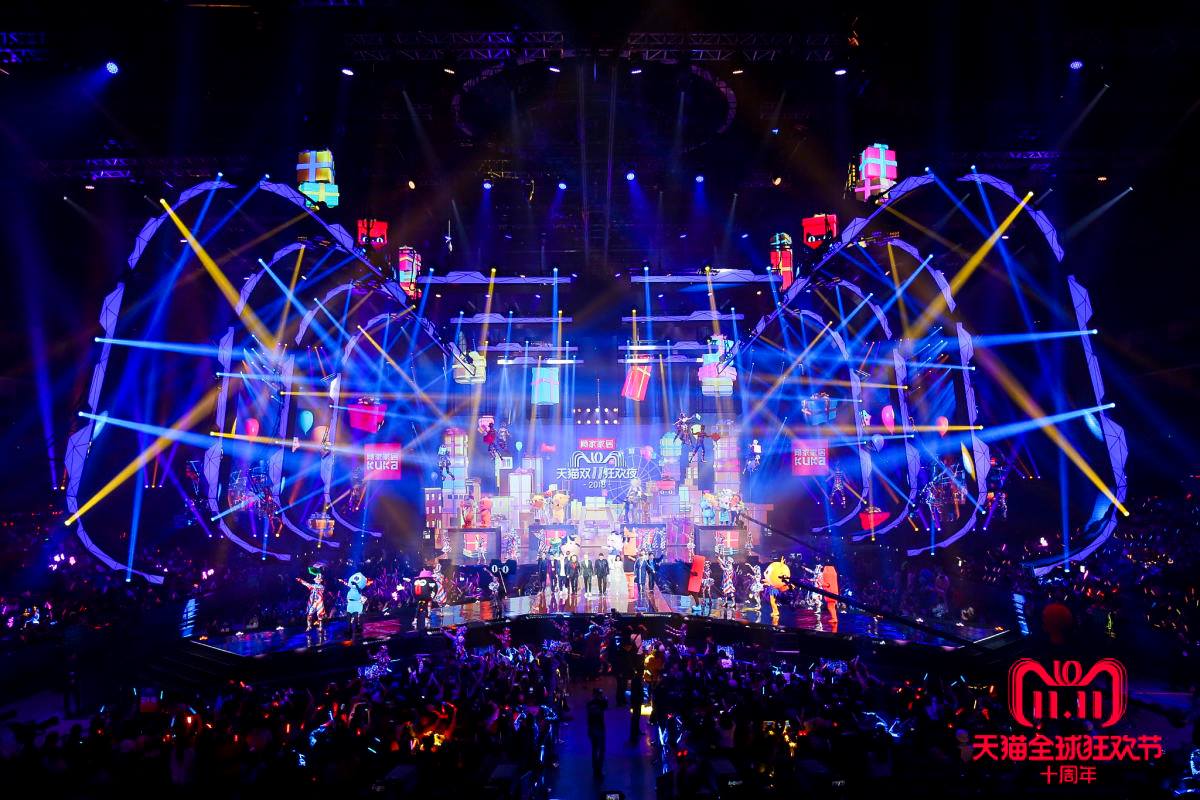 As per past years, Alibaba also hosted a televised entertainment show in Shanghai to run alongside the bargain-hunting. Taylor Swift and Asian pop icon G.E.M. were invited this year in a bid further pump up sales.

Also known as "Double 11"  – as it falls on November 11 – Alibaba Singles' Day is the world’s largest shopping event that has been growing year on year. It has become an annual ritual for not just for Asia’s largest company, but also shoppers looking for discounted loots.

On the Singapore-headquartered Lazada site, which is owned by Alibaba, attractive deals include Grab coupons and Dyson products at up to 40 per cent off.