The 30th edition of the Singapore International Film Festival (SGIFF) from  21 Nov – 1 December will present a dynamic array of over 90 films from 40 countries that take the pulse of Asian and international cinema.

Among them is Bombay Rose (2019) by Gitanjali Rao, a labour of love painted frame by frame at PaperBoat Animation Studios in India which took two years to produce. The lush designs painted reflect the intricacies of love in its many forms and showcases Mumbai like never done before. 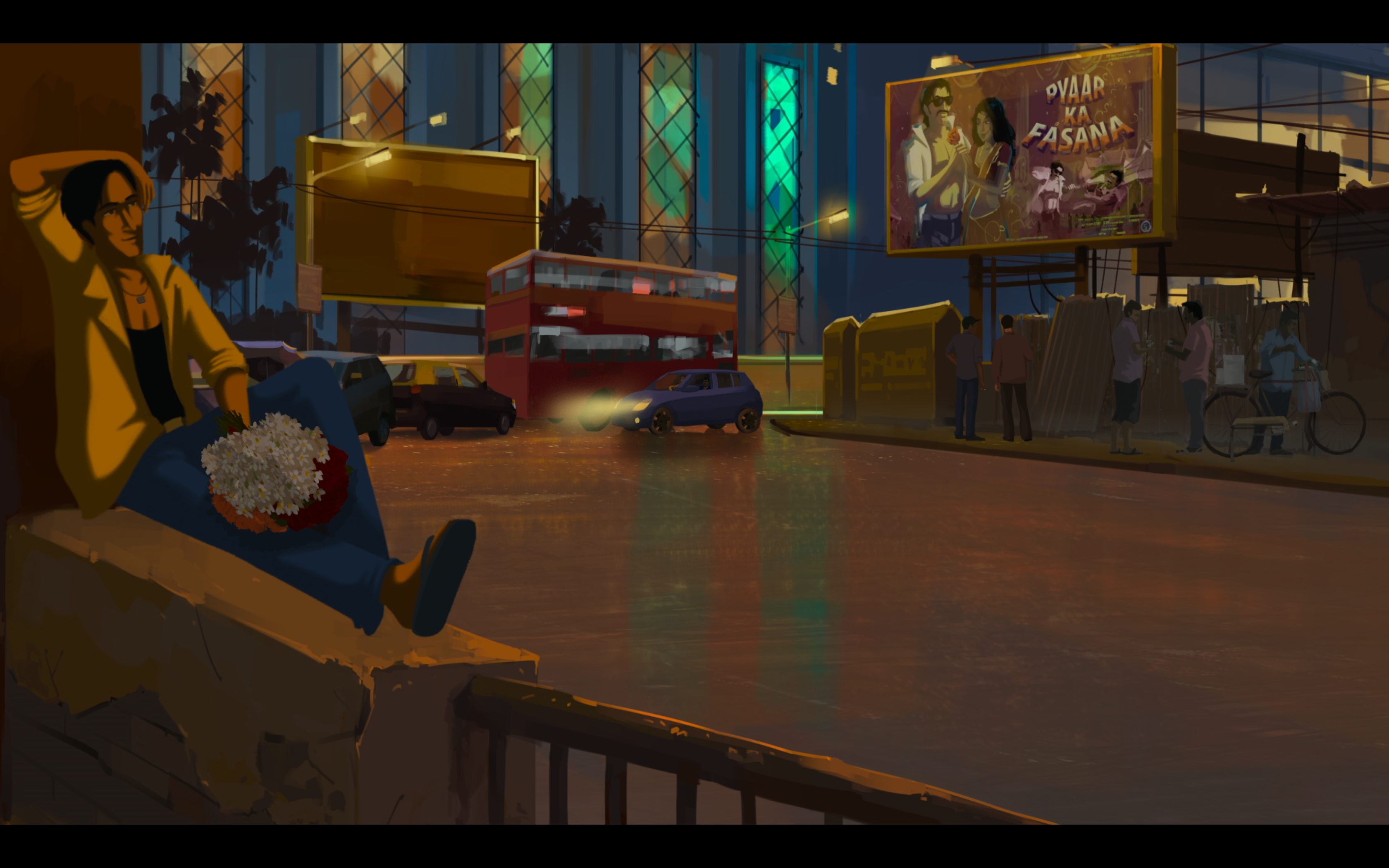 The animated film intricately painted frame-by-frame stars Kamala, a flower seller who moonlights as a dancer and captures Mumbai, the iconic home of Bollywood as never before. Photo Courtesy: Bombay Rose

The plot is about a romance that blossoms between Kamala, a Hindu flower-seller who moonlights as a dancer, and Salim, a Muslim who has moved from Kashmir only to struggle to survive on Mumbai’s bustling streets. 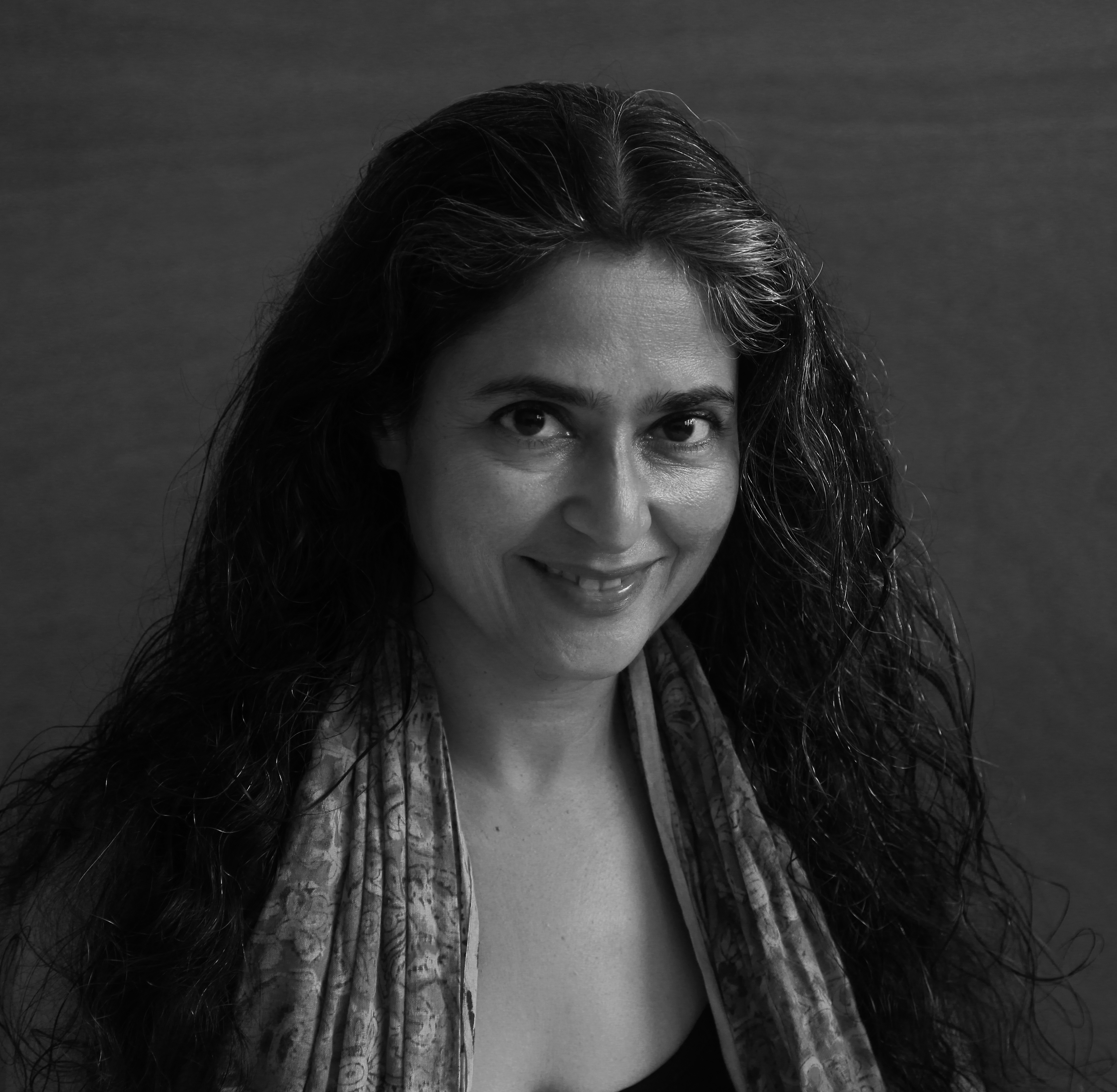 Bombay Rose director Gitanjali Rao who has a degree from JJ Institute of Art in Mumbai directed this, her first feature film. Photo Courtesy: Bombay Rose

For screening details and to purchase tickets click here. 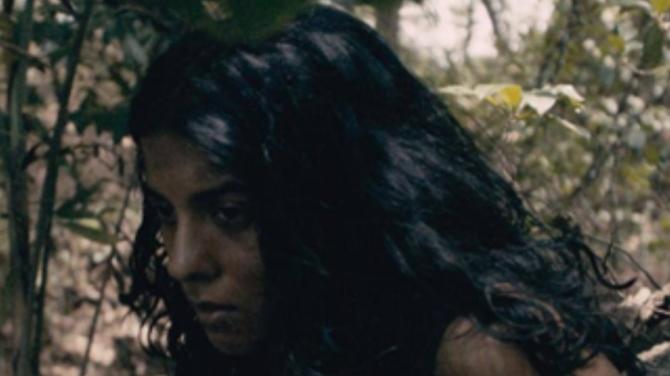