Named CogoLand, the game is personalised and aims to help children with ADHD improve their attention span.

CogoLand is result of a collaboration between IMH, Duke-NUS Medical School and A*STAR’s Institute for Infocomm Research (I2R). Local tech startup Neeuro, which is a spinoff from A*STAR, is the current sole licensee of the technology. 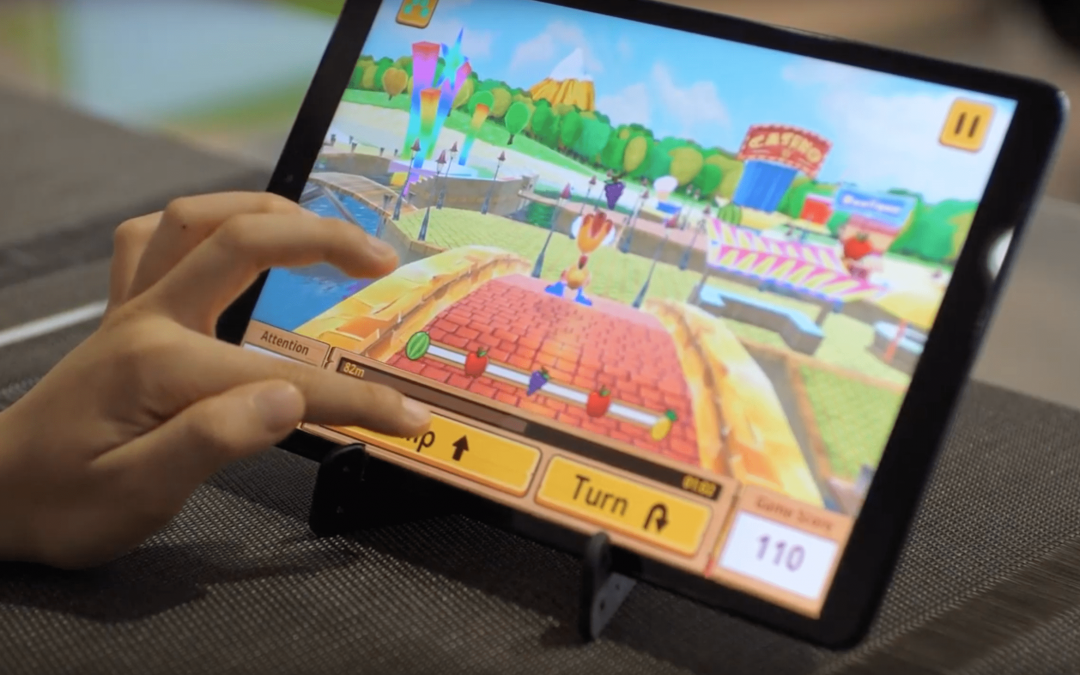 The aim of the CogoLand game is to move a character through a maze. Unlike most games where users use a gamepad or touchscreen, the character’s movements can only be controlled by brainwaves. 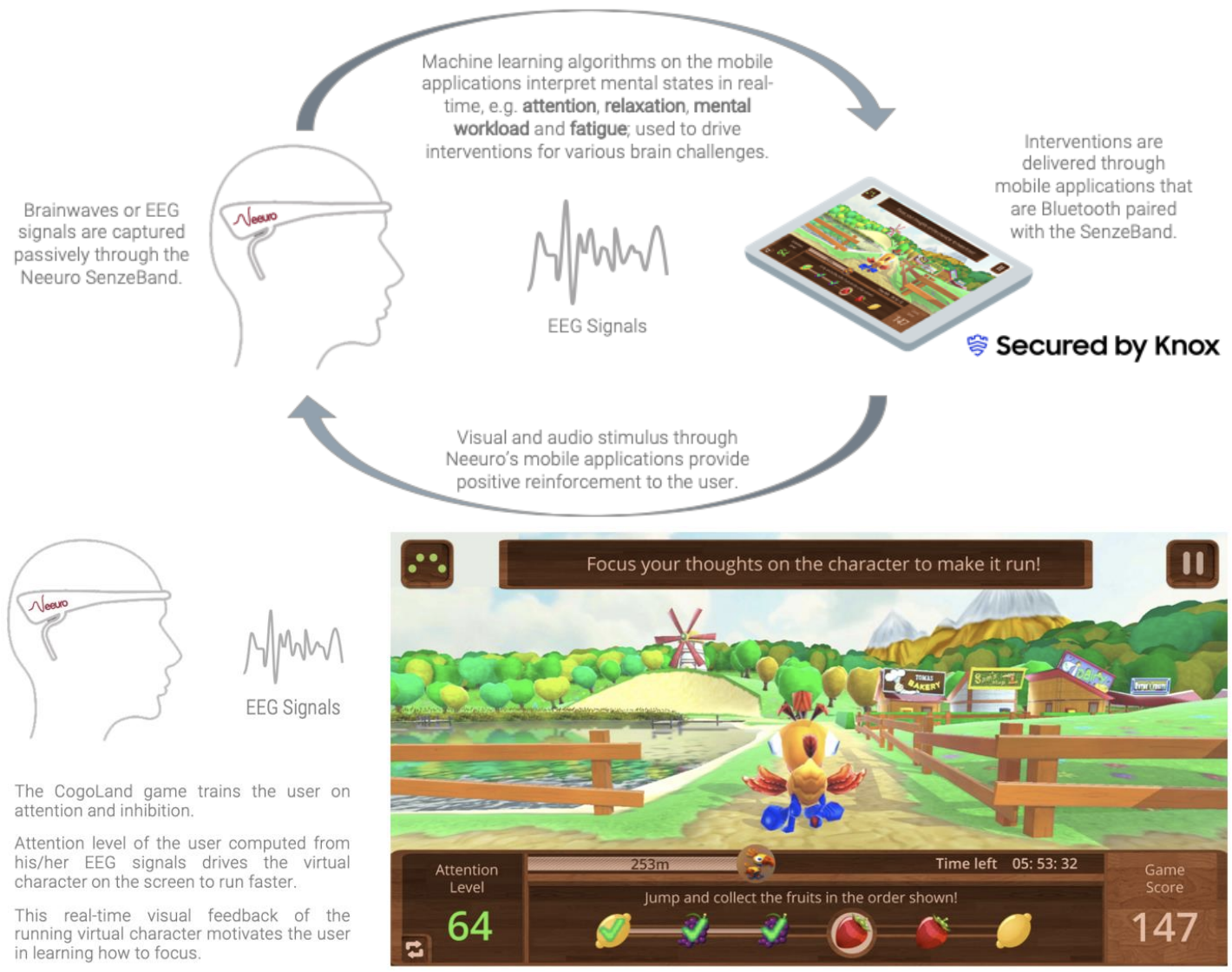 A pilot run for the home-based programme will be launched for 20 children, aged 6-12 years, who are currently receiving treatment for ADHD at the Institute of Mental Health (IMH).

Each child will receive a take-home kit that includes Neeuro’s brainwave-reading SenzeBand and a Samsung tablet with the preloaded CogoLand game. They will then use it to follow a prescribed regimen for the duration of the programme.   The aim of the programme was not to replace, but to complement mainstay ADHD treatment.

"While medication and behavioural therapy are effective in treating symptoms of ADHD in children, some parents are also keen to explore other approaches that can help their children to improve their concentration," commented Dr Lim Choon Guan, Deputy Chief of the Department of Developmental Psychiatry at IMH.