The world's tallest building, Dubai's Burj Khalifa, was lit up with Shah Rukh Khan's name to celebrate his 54th birthday on November 2. Sharing a video, Shah Rukh Khan wrote, "To my brother, the awesomely cool Mr @Mohamed_Alabbar and @BurjKhalifa @emaardubai. Thanks for making me shine so bright." 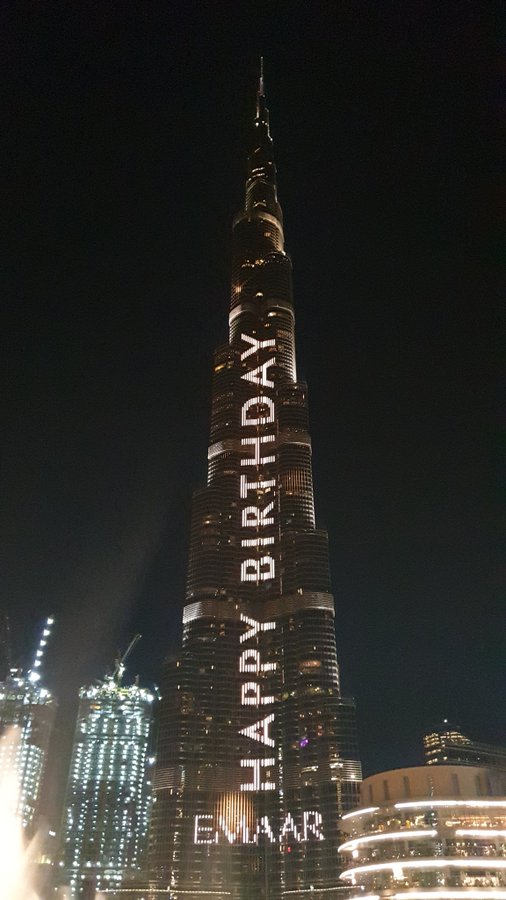 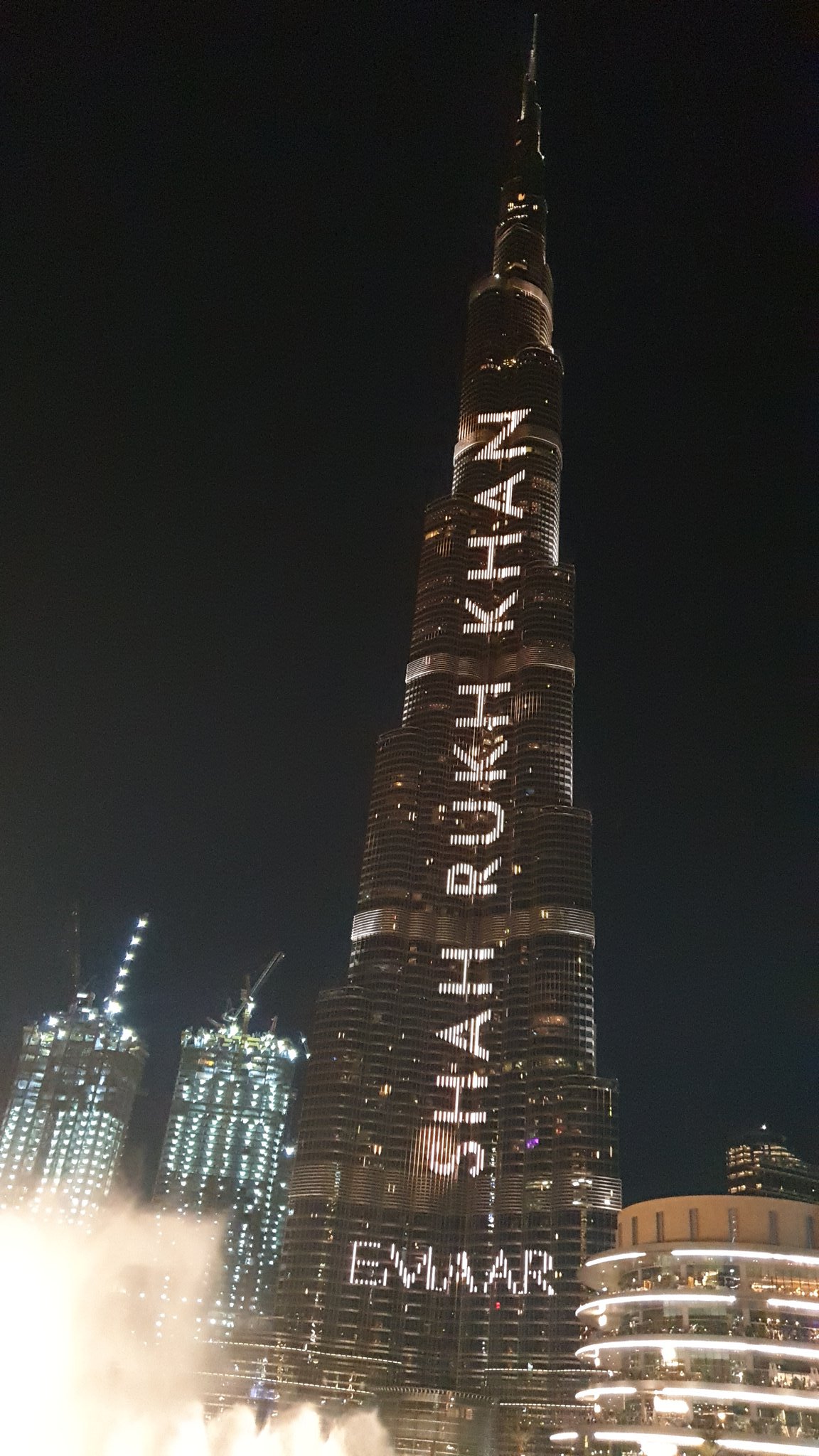 "This is really the tallest I have ever been," he added.

The message on the building, "Happy birthday to the king of Bollywood Shah Rukh Khan" was embellished by a spectacular fountain show with the song Dhoom Tana Tana from Om Shanti Om playing in the background. SRK, who is the brand ambassador for Dubai Tourism, shared the video clip on social media.

Khan became the first Bollywood star to have his name displayed on Dubai's skyscraper.

#HappyBirthdaySRK was a top trend on Twitter on his 54th birthday. People from across the world posted their wishes for the star on social media and hundreds thronging the street outside his bungalow in Mumbai were delighted when the star joined them and invited them to be a part of his birthday public birthday celebrations.

To my brother, the awesomely cool Mr. @Mohamed_Alabbar and @BurjKhalifa @emaardubai. Thanks for making me shine so bright. Your love and kindness is unsurpassable. Wow! This is really the Tallest I have ever been. Love u Dubai. It’s my birthday and I’m the guest! pic.twitter.com/8oFAQCqNbD

Highlighting the growing relationship between the UAE and India, the building was lit up last month with a silhouette of Mahatma Gandhi to commemorate his 150th birth anniversary and has been illuminated in the colours of the Indian flag on Republic Day and Independence Day in the past.