Following the promulgation of an anti-fake news law in Singapore, the Indian government too is planning similar regulations for social media.

The internet has emerged as a potent tool to cause “unimaginable disruption” to democratic polity, the Centre told the Supreme Court of India on Monday while seeking three more months for finalising and notifying the rules that would regulate the functioning of social media intermediaries in the country. 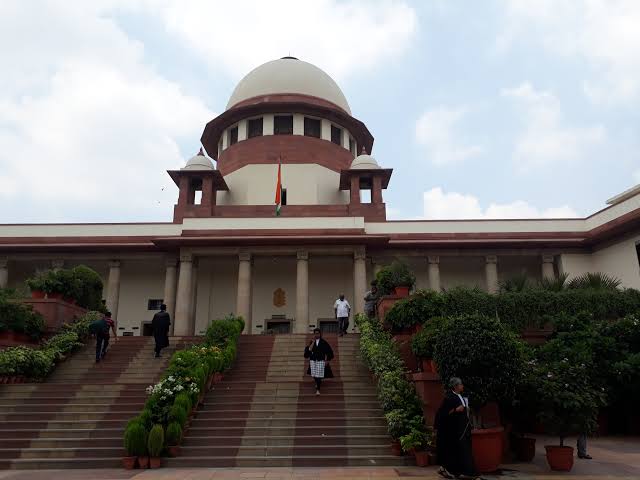 The Ministry of Electronics and Information Technology told the top court that though technology had led to economic growth and societal development, there was also an exponential rise in hate speech, fake news and anti-national activities. Photo courtesy: Wikimedia

The Ministry of Electronics and Information Technology told the top court that though technology had led to economic growth and societal development, there was also an exponential rise in hate speech, fake news and anti-national activities.

A bench of justices Deepak Gupta and Surya Kant took the affidavit on record after Advocate Rajat Nair, appearing for the Centre, mentioned the matter and said they had sought three months’ time for finalisation of the Information Technology Intermediaries Guidelines (Amendment) Rules, 2018.

The affidavit filed by Pankaj Kumar, Additional Secretary, IT Ministry, said, “As the internet has emerged as a potent tool to cause unimaginable disruption to the democratic polity, it was felt that the extant rules be revised for effective regulation of intermediaries, keeping in view the ever-growing threats to individual rights and the nation’s integrity, sovereignty, and security.”

It added in the last few years, there was an enormous increase in the use of social media and with lower internet tariffs, availability of smart devices and last-mile connectivity, more and more people in India were becoming part of internet or social media platforms.

Referring to a statement by the Union IT Minister in the Rajya Sabha, the affidavit said the government had promised to initiate a number of measures, including bringing amendments to the Intermediaries Guidelines Rules, 2011, to make intermediaries more liable towards the content that was published and transmitted in order to check the misuse of social media platforms and the spread of fake news.

Last month, the Supreme Court had observed that technology had taken a “dangerous turn” and asked the Centre to apprise it within three weeks about the time-frame needed to come up with guidelines to curb misuse of social media in the country.

The Supreme Court had earlier asked the Centre to clarify whether it was contemplating framing guidelines or putting in place a framework for linking social media accounts of users with their Aadhaar.