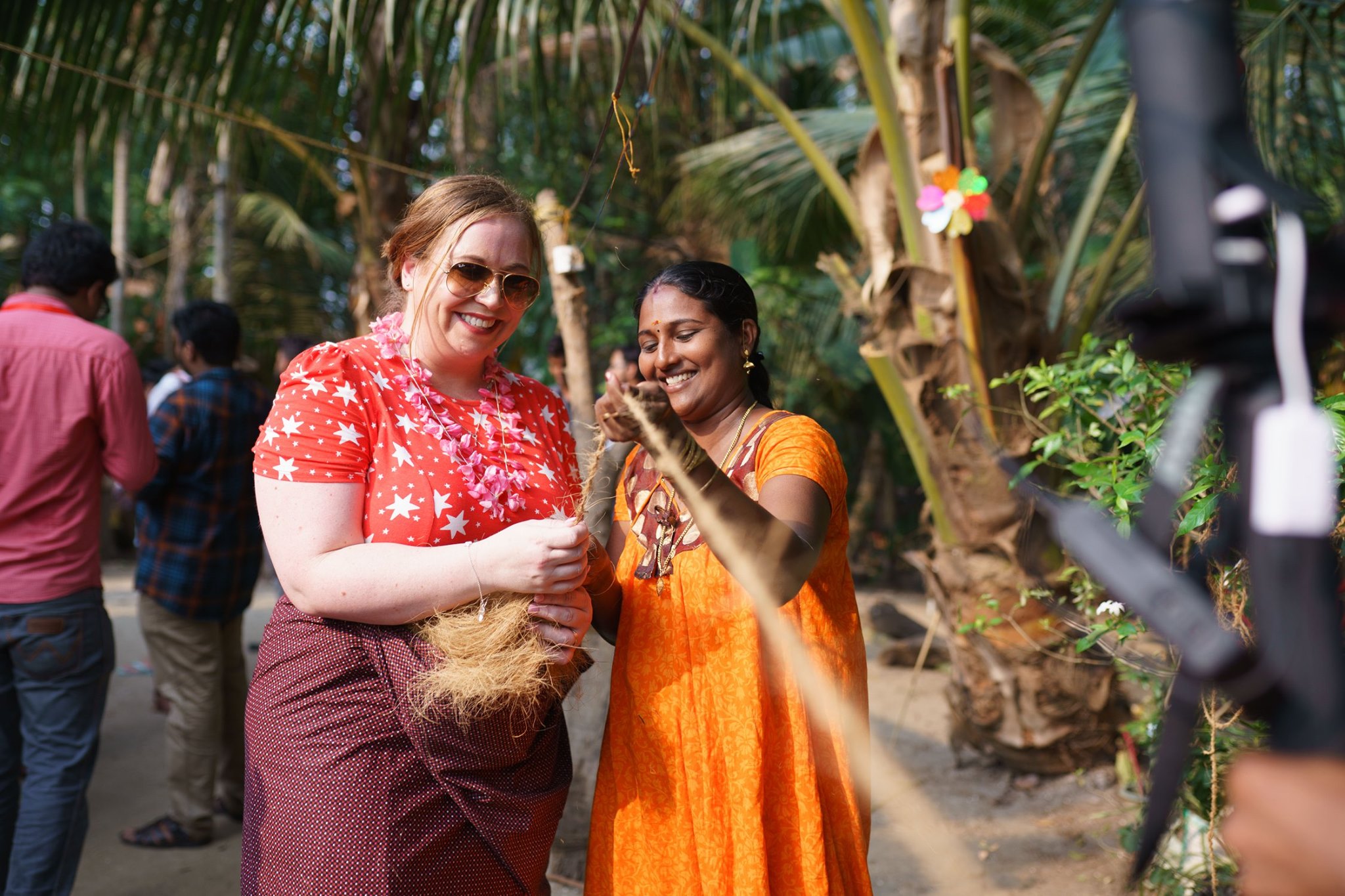 Globally, only Australia with 8.3 million, Go USA with 6.7 million and Visit Dubai with 6.7 likes are ahead of Kerala.

“It gives me immense pleasure and a feeling of pride to note that Kerala Tourism’s social media page has now become the second most followed in the whole of Asia after 'Visit Dubai',” said the state’s Tourism Minister Kadakampally Surendran.

He added that ‘Kerala Tales Video Campaign’, a series of 50-plus videos based on authentic stories from the state, garnered over 60 million views online as well.

Last year, Kerala Tourism had overtaken Jammu & Kashmir and Gujarat Tourism’s Facebook pages and secured the first spot in the ranking based on total engagement with tourists that included reactions, shares, and comments on the page.

It had crossed the one million mark in August 2014.