As Singapore celebrates its Bicentennial this year, there has been a renewed interest in the contributions of different communities to Singapore over the last 200 years.

The island state’s ties with South Asia is also being celebrated as part of the Bicentennial’s focus.

Speaking at the 13th International Conference on South Asia, Josephine Teo, Minister for Manpower and Second Minister for Home Affairs, highlighted a few pioneers of the Singapore Indian community who have contributed greatly to their new home. 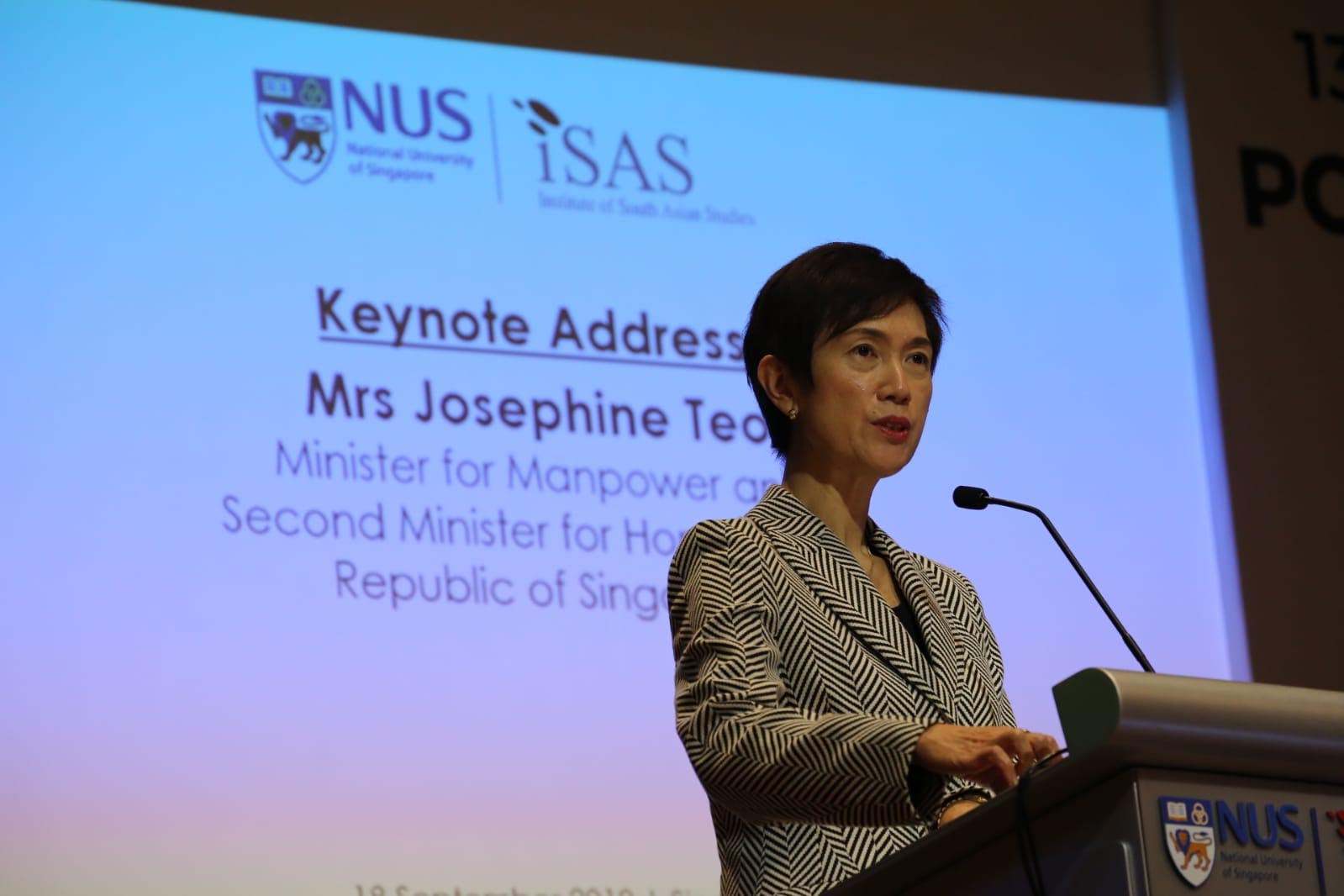 She particularly noted the works of Naraina Pillai, who incidentally arrived in the same year as Stamford Raffles. “Pillai started work as a government clerk but later became an entrepreneur and community leader. He is credited with establishing Singapore’s first Hindu temple, the Sri Mariamman Temple, which still stands today on South Bridge Road,” she said.

Another pioneer was Hunmah Somapah, a prominent landowner who lobbied the colonial government of his time to make Deepavali – the Hindu Festival of Lights – a public holiday in Singapore. He also started a scheme to provide free cooked meals for the poor at the Sri Krishna Temple.

Teo added that the Bicentennial celebrations have also sparked deeper reflection on what it means to be Singaporean. She quoted the country’s first foreign minister S Rajaratnam, saying, “Being a Singaporean is not a matter of ancestry. It is a matter of conviction and choice.”

As one of the founding fathers of modern Singapore, Rajaratnam’s words reflected his own journey and identity. Born in Jaffna, Sri Lanka, he had helped to change the course of the island’s history. “Rajaratnam was a prominent journalist when he co-founded the People’s Action Party with Lee Kuan Yew and several others. Together, they led Singapore towards self-government and eventual independence. To him, we also owe the formation of ASEAN and our National Pledge,” Teo said.

Faced with an increasingly polarised world, the minister also stressed the need to understand that multiculturalism is not a state of nature.

It is therefore important for Singapore as a young nation to treat the current state of harmony “as a delicate sapling, still needing care and nourishment in order to blossom and at the same time, to sink deeper roots,” she added. 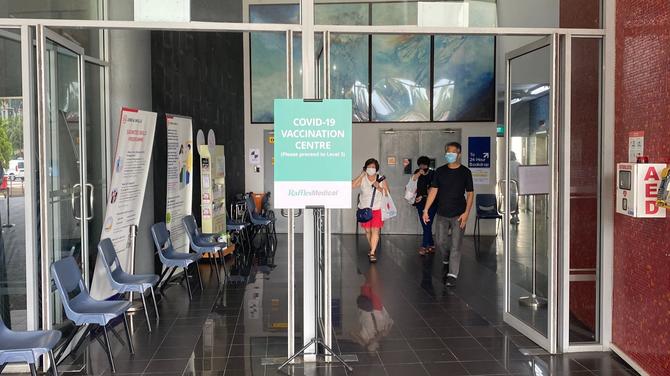