Singapore Tax Filing: Everything you want to know

So you finally arrive on this little red dot……coats shed, shorts and flip flops on, Singapore sling in hand, it sure feels like paradise……then reality hits; bank accounts, property hunts, schools for kids and of course taxes!! But not to worry, go ahead and sip that drink, not only are taxes easy to understand and similar to what you would find in other developed countries, you will quickly realise that that they are a lot lighter on the pocket (with a small caveat on cars) than most developed countries. 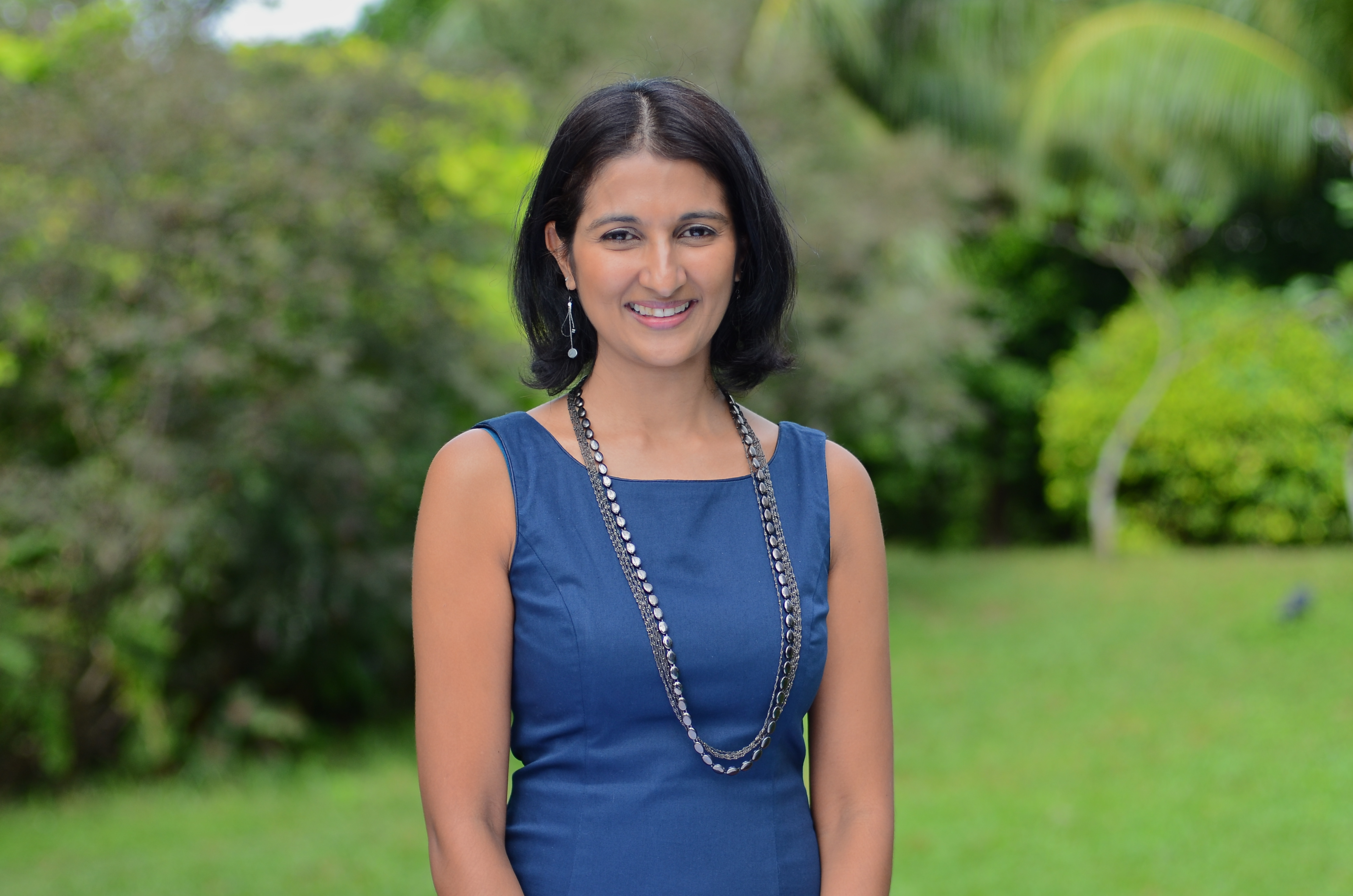 Gayathri Ramaswami, Founder, All Hands Together

So let’s break it down, what are the main taxes that you need to be aware of that will affect you the most.

Some points to note;

Taxes on goods and services:

All in all, Singapore is a relatively comfortable place to live tax wise.  Although there are some hidden taxes and you may have to mortgage your home to own a car I am always amazed at the higher level of disposable income I find myself with here compared to my life in the UK. 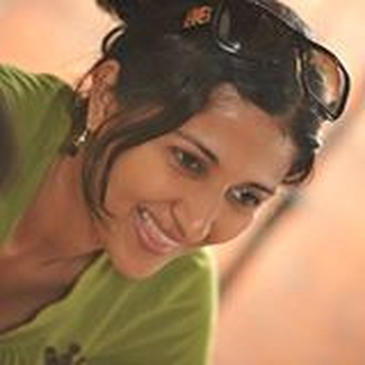 Gayathri Ramaswami – Founder - All Hands Together

Gayathri hails from that land across the water called Malaysia.  When she was 18 she moved to the UK where she completed her degree in Accounting & Finance then trained and qualified as a Chartered Accountant with KPMG.  Thereafter she spent her time as Finance Director out in the Industry for over 10 years until she retrained 4 years ago. She now runs a small business called All Hands Together providing customised education to children who learn differently.  She has been living in this little slice of paradise called Singapore for the last 13 years. 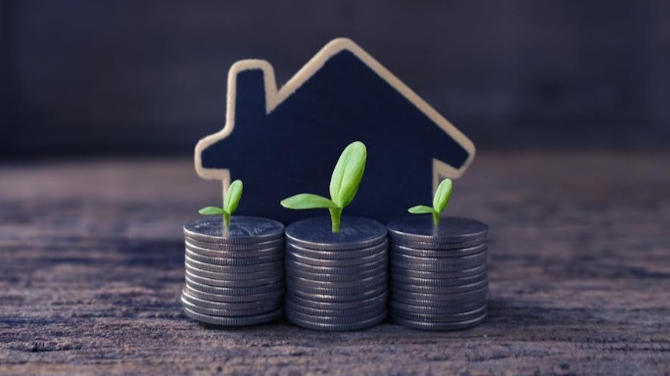 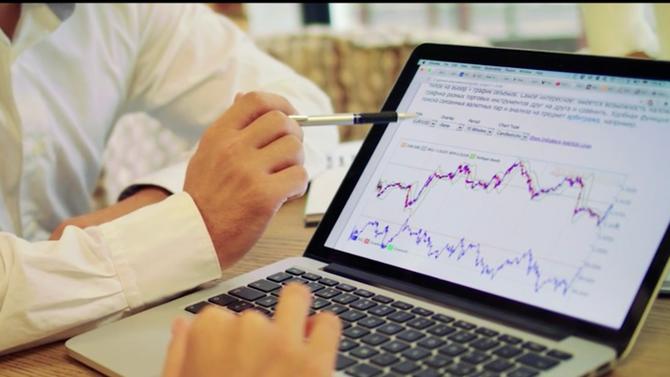 NRE accounts: Repatriable and pay no income or wealth tax 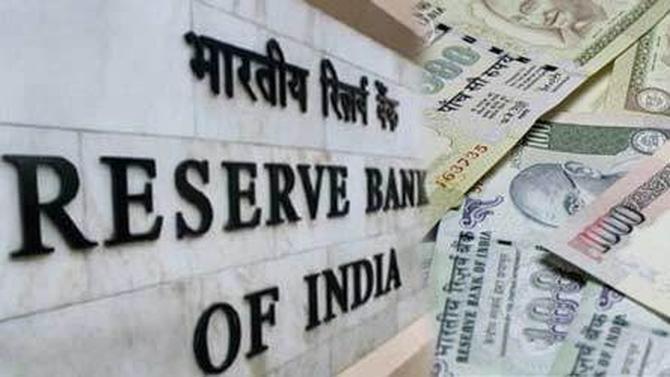 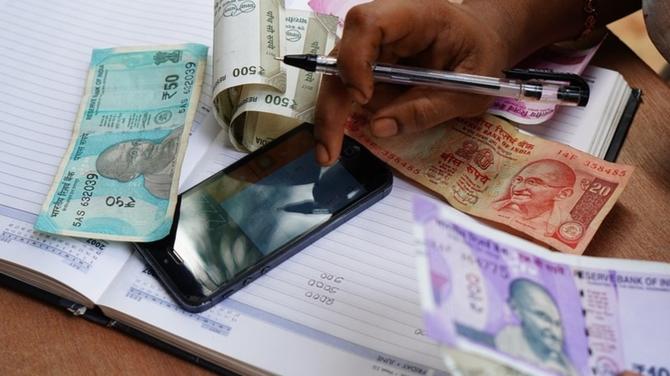