The start of the Indian freedom struggle is often associated with Mangal Pandey.

However, most tend to forget or perhaps are unaware of Bhai Maharaj Singh - the saint turned revolutionary.

Revered as the first freedom fighter of India by the Sikh diaspora community in Singapore, Bhai Maharaj Singh is now the subject of a documentary titled ‘Saint Soldier – Uncovering the Story of Singapore's First Sikh’. Directed by Singaporean filmmaker Upneet Kaur-Nagpal, the documentary is slated for release in December this year. 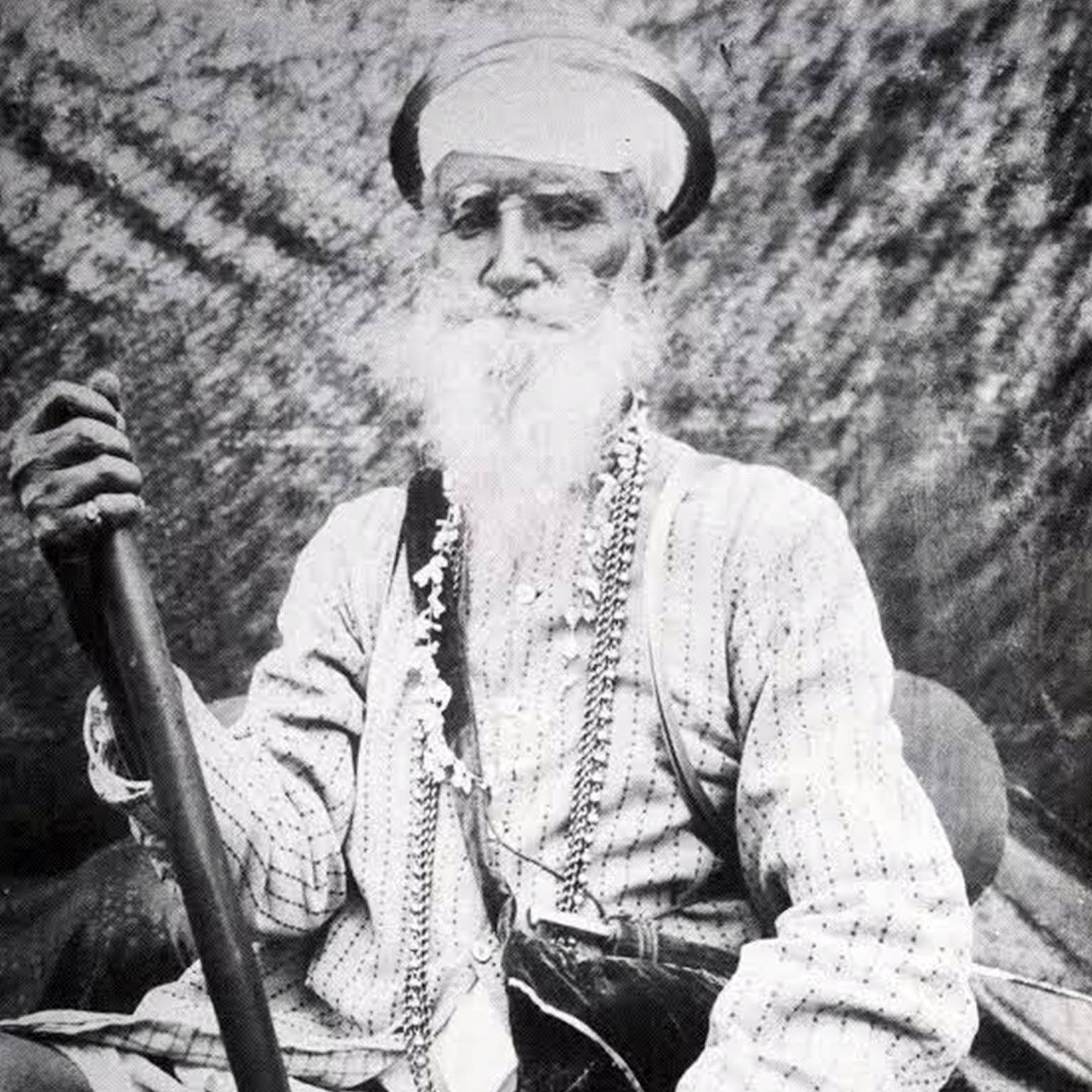 Bhai Maharaj Singh was a revolutionary leader who inspired the fight against the British for freedom and justice. Photo courtesy: sikhnet.com

Bhai Maharaj Singh, whose real name was S. Nihal Singh, was one of the three saints of Naurangabad. He led a mass movement against the British in the state of Punjab in 1848 – nine years before Mangal Pandey.

Singh was arrested and despatched to Singapore's Outram Prison in 1850, making him the first ever Sikh to step foot on the island. When he died in 1856, his tombstone was housed in the Silat Road Sikh Temple located along Jalan Bukit Merah – which is now the epicentre of the Sikh community in Singapore for religious, social and cultural activities.

“Bhai Maharaj Singh was a revolutionary leader who inspired the fight against the British for freedom and justice. He demonstrated a key characteristic of Sikhs; Charhdi Kala, that is, an unwavering resilience in the face of adversity,” said executive producer Simranjit Singh at the pre-launch ceremony of the documentary. 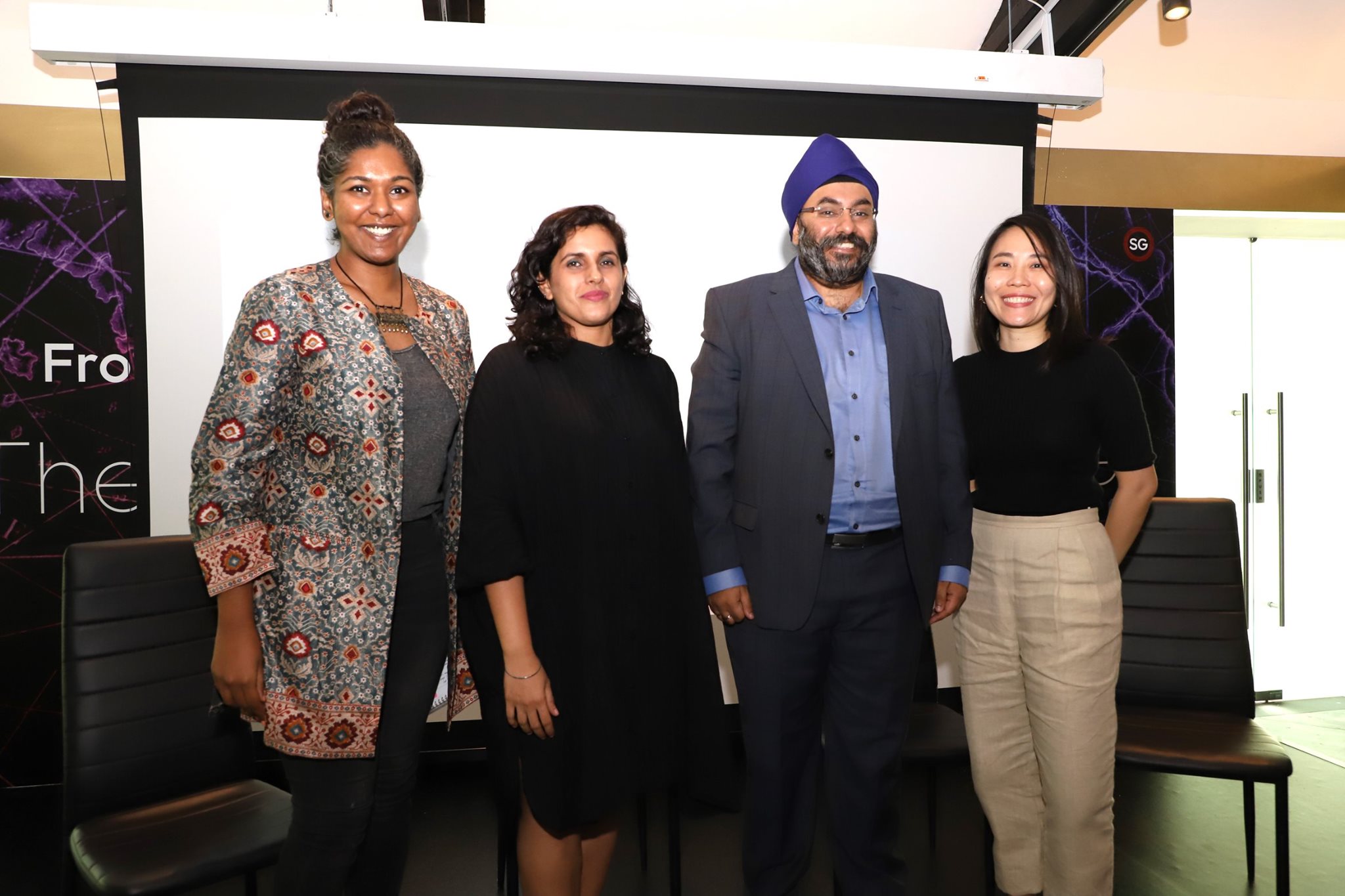 The release of the film coincides with not just Singapore’s Bicentennial celebrations, but also the 500th birthday of Guru Nanak Dev, founder of Sikhism, added Singh.

Tracing the journey and stories of Bhai Maharaj Singh, the documentary will see Indian, British colonial and Singaporean narratives on this historical figure come together.

Kaur-Nagpal and her team travelled across the world to speak to numerous historians and researchers, painstakingly piecing together the captivating and multi-layered perspectives on Bhai Maharaj Singh.

Sikh diaspora and their role in the making of modern Singapore

Also present at the pre-launch ceremony was Professor Tan Tai Yong, President of Yale-NUS College who provided an insight into the history of the Sikh diaspora in Singapore. He noted that the origin of the Sikh community in Singapore stemmed from the formation of the uniformed police force in the 1880s. Brought to Singapore by the British, the Sikhs had made up the core team of the first policemen here. 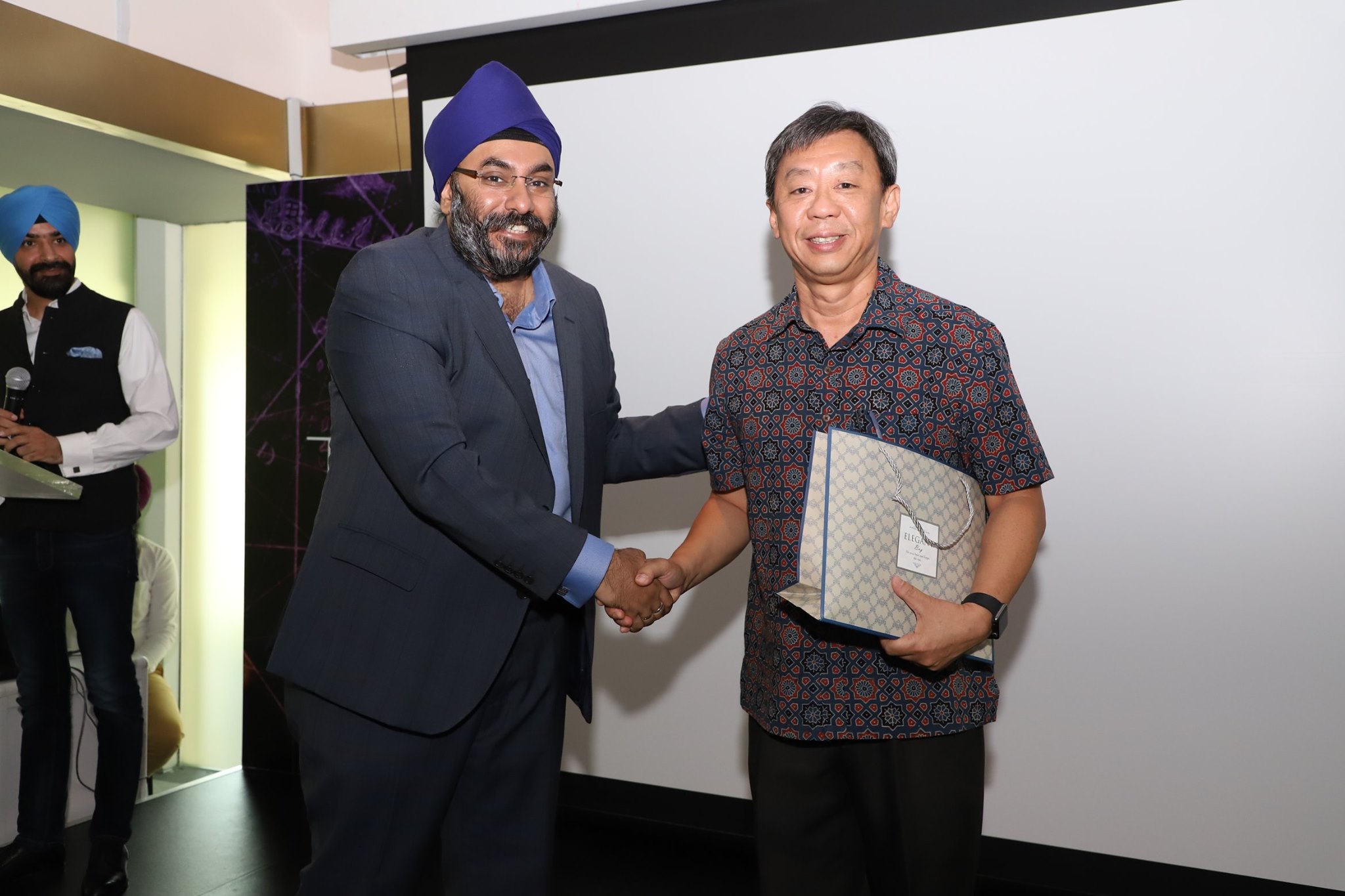 “As a Sikh religious figure who fought against the British in Punjab and was subsequently exiled to Singapore, Bhai Maharaj Singh stood apart from the widely known migration of Sikhs to Singapore and Malaya as policeman and security troops,” said Professor Tan.

He also emphasised the importance of understanding diaspora communities and how they have evolved over the years. “Singapore is ultimately a child of the diaspora,” he said. “Understanding these diasporic communities, and how they evolved and adapted to the new setting, offers significant insights into the making of modern Singapore.”

The Singapore government had chosen not to adopt an assimilationist approach in social and cultural policies for diaspora communities. Over the years, the Sikh community was given the space to find their own position within Singapore’s social fabric. “And despite being a minority within a minority, the Sikhs have a well-deserved reputation as a model minority – one that is able to take care of their own needs and concerns, well-integrated within the Singapore society and also able to advance its community agenda within the framework of multiculturalism in Singapore,” said Professor Tan.

“What it means to be a Singaporean Sikh in rapidly changing times will be something that the current and next generation will have to confront. A part of this search for a Sikh identity in Singapore must be rooted in a culture in which religion, language, heritage will play a crucial guide,” he concluded. 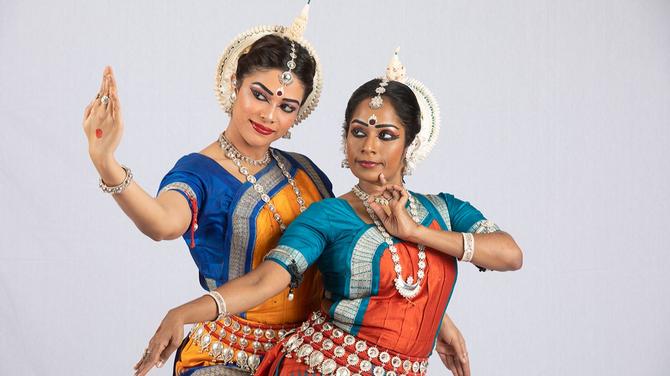 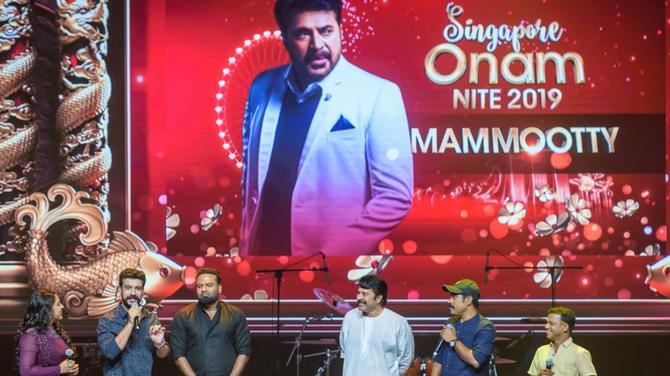 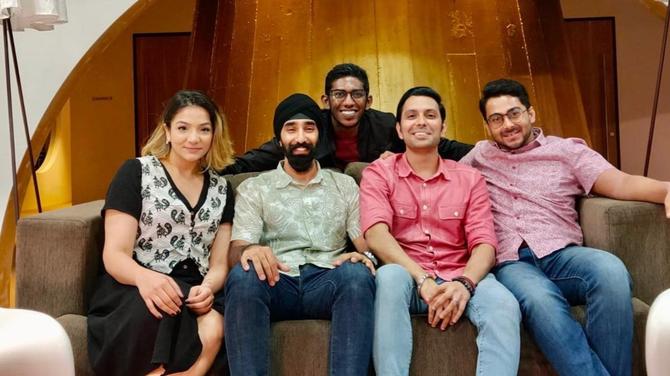 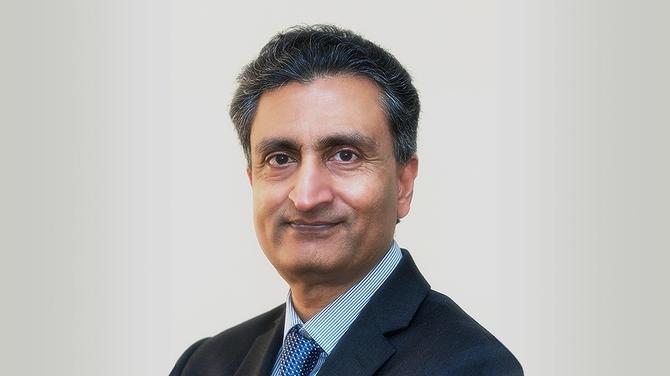