Rhythm - International Dance Festival brought together 10 exotic dance forms from across the world as part of Singapore’s Bicentennial celebration.

It was “a showcase of cosmopolitan Singapore's rich multi-cultural tapestry with over 50 multi-ethnic artists who are all residents of this island nation,” said Festival Director, Anindita Ghosh. Two consecutive shows with an additional surprise element of a flash-mob were held on September 11 at Black Box, Goodman Arts Centre, Singapore.

Korean Musical
A musical about a Korean ancient Taoist Wizard known as a demon slayer who can duplicate himself to defeat the evil goblins and protect the magic Flute. 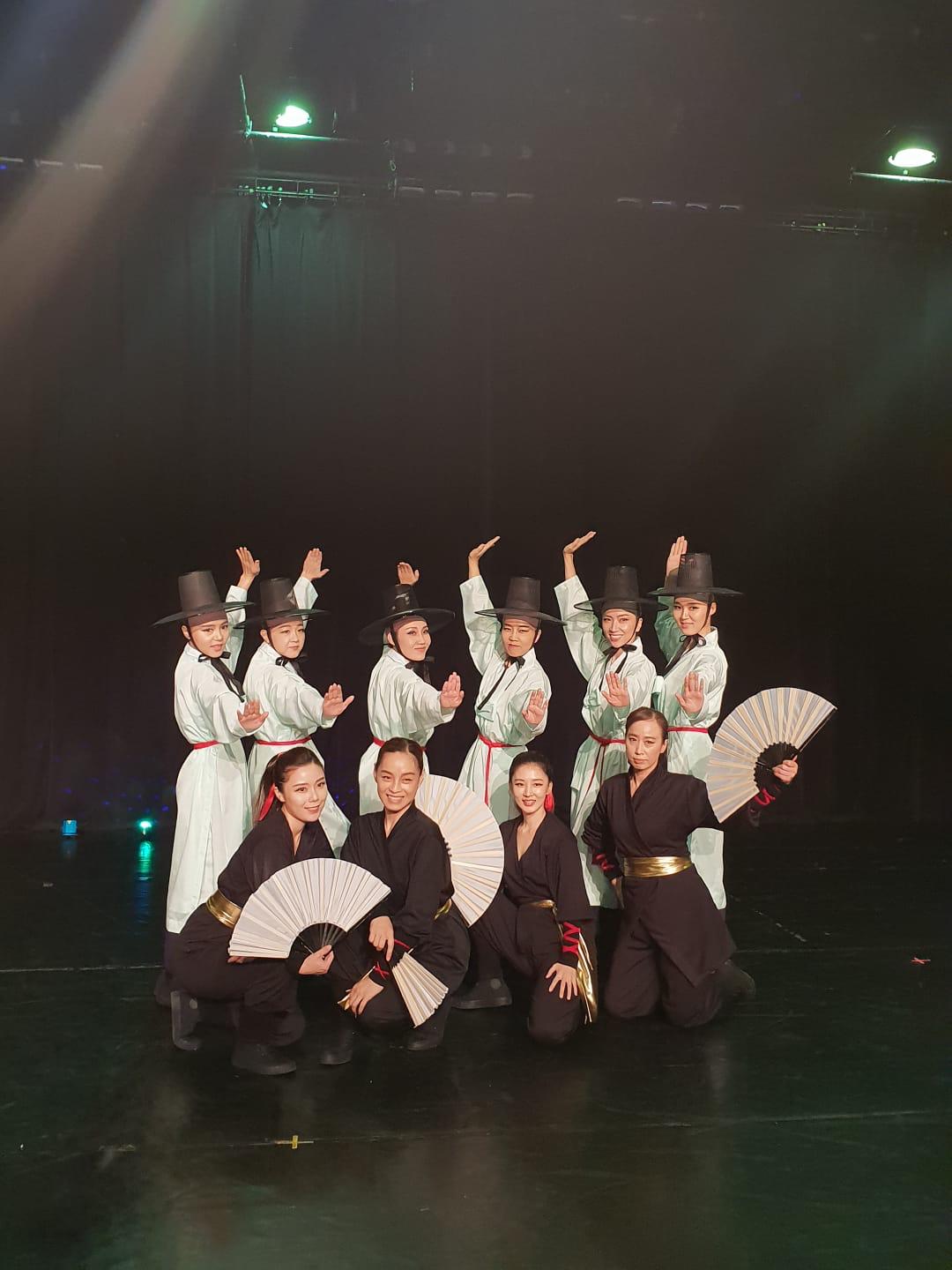 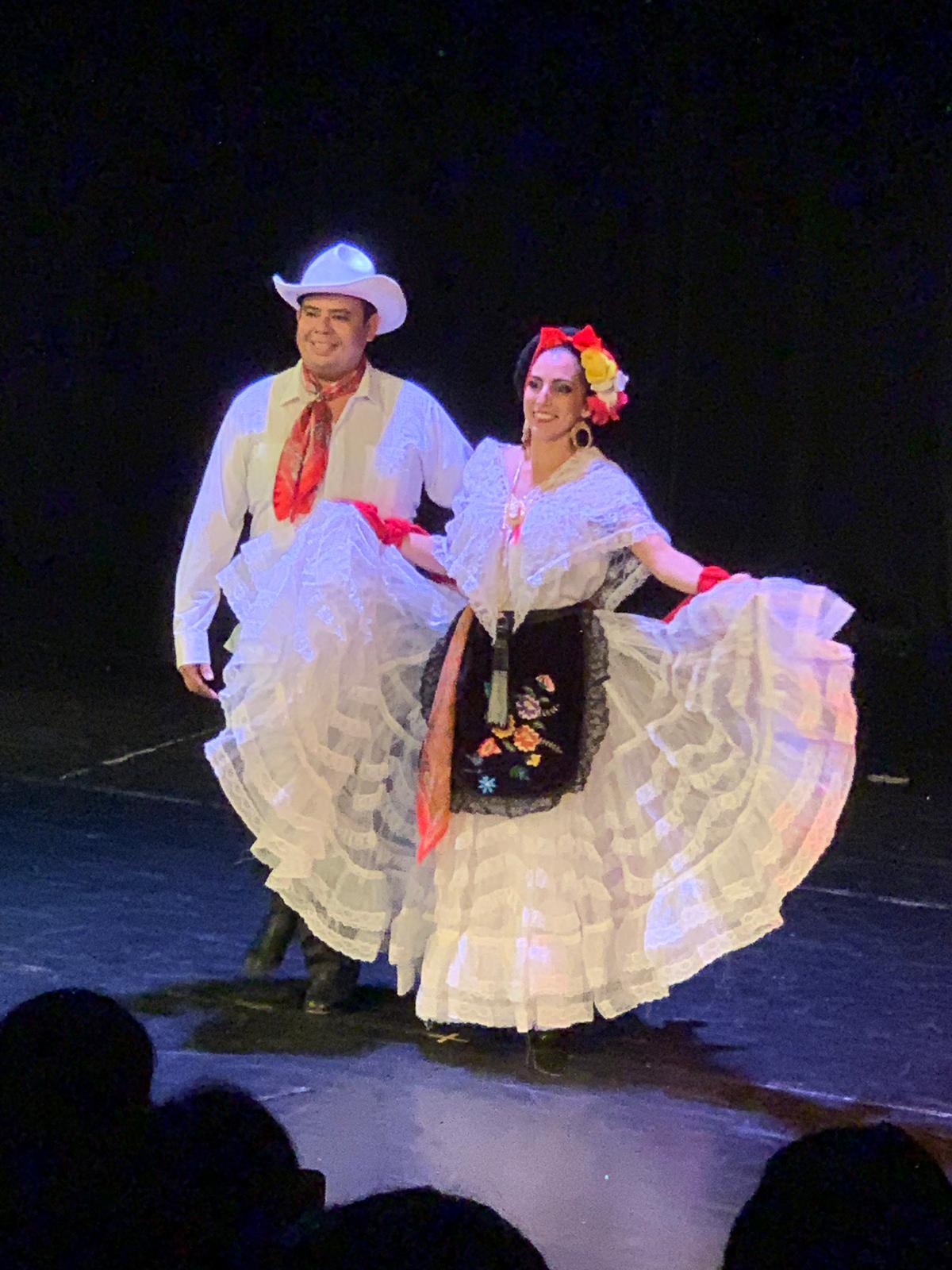 Sri Lankan Kandyan
The Kandyan dance is traditionally performed for kings at their courts. 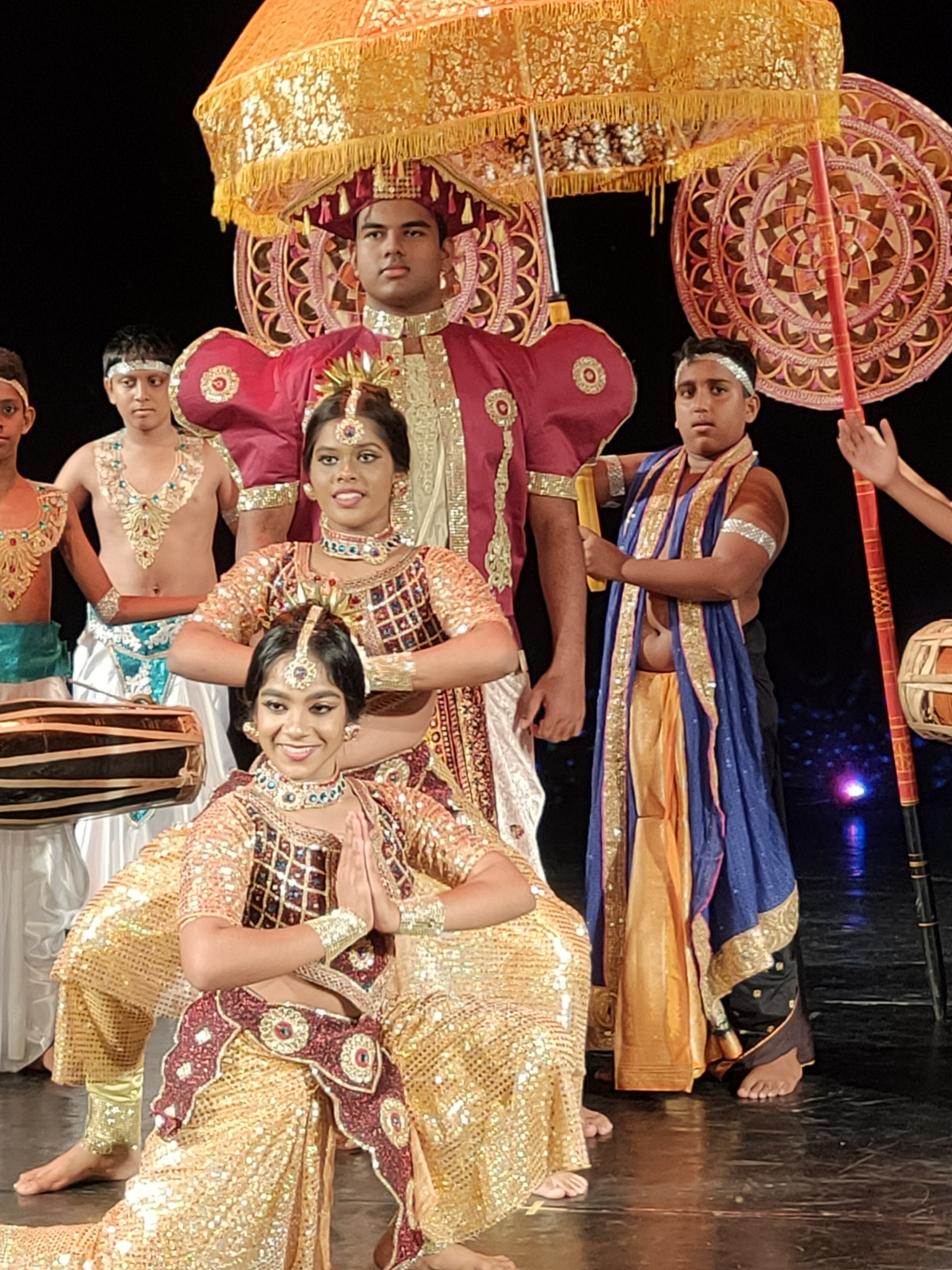 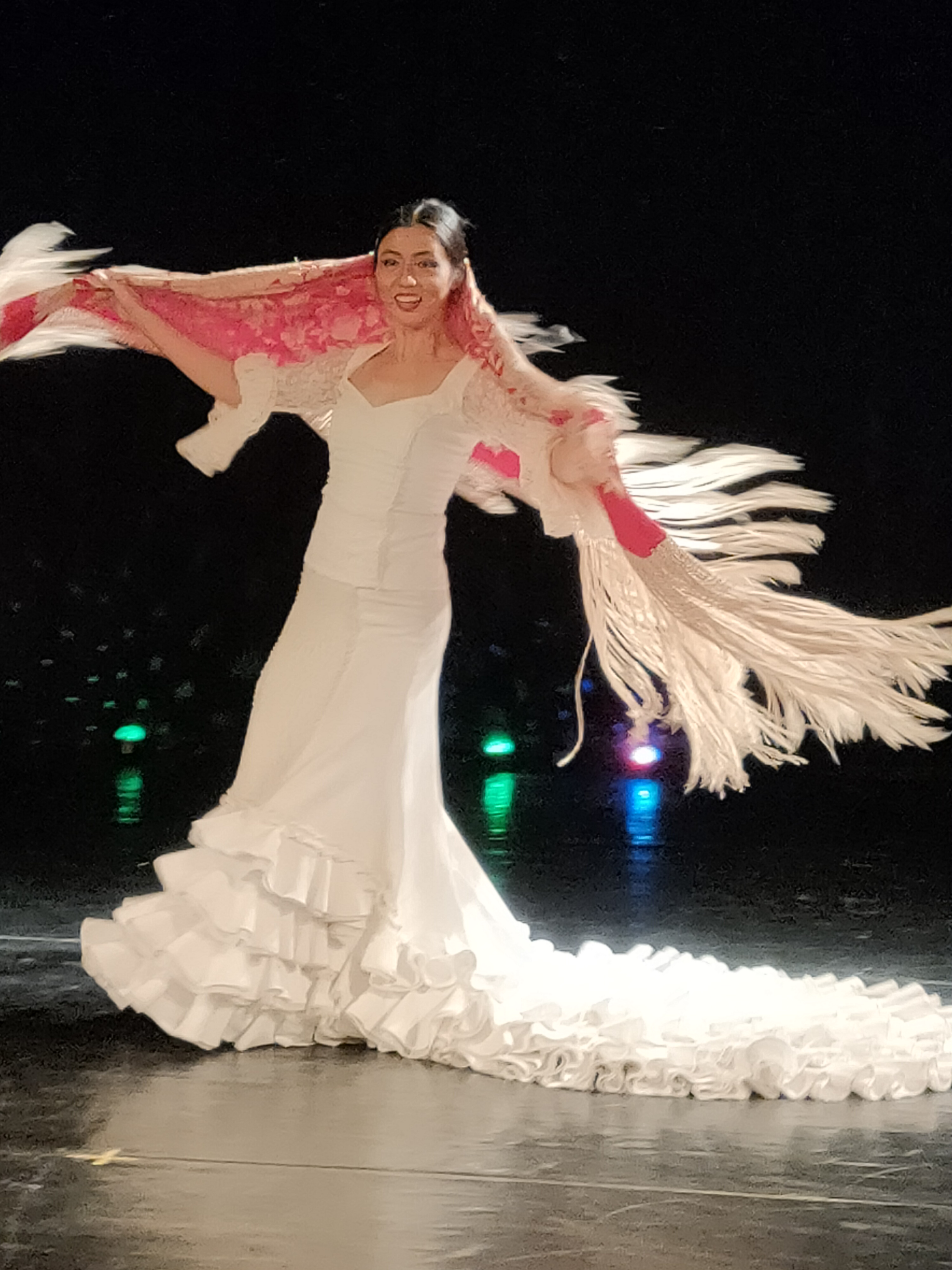 Arabian Bellydance
Nestled in Arab Street is a dance school called Bellydance Extraordinaire, which practices Arabian and oriental dance in its purest forms. 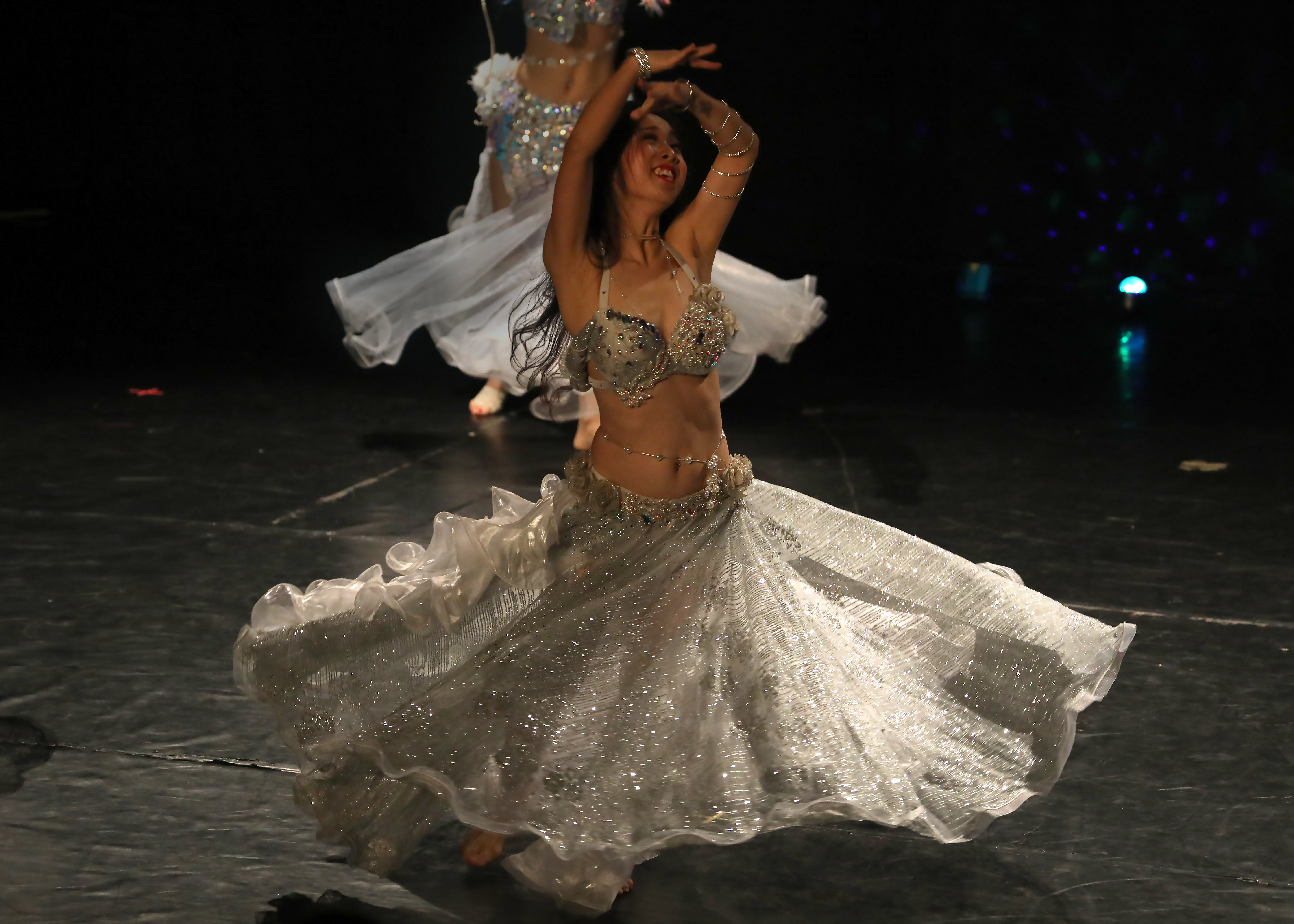 Thai Contemporary Dance
The Thai contemporary fusion performance was inspired by the Thai timeless tale of Mani Mekhala - goddess of the ocean. Legend says she carried her crystal ball to lure the demon to throw the axe – causing thunder. 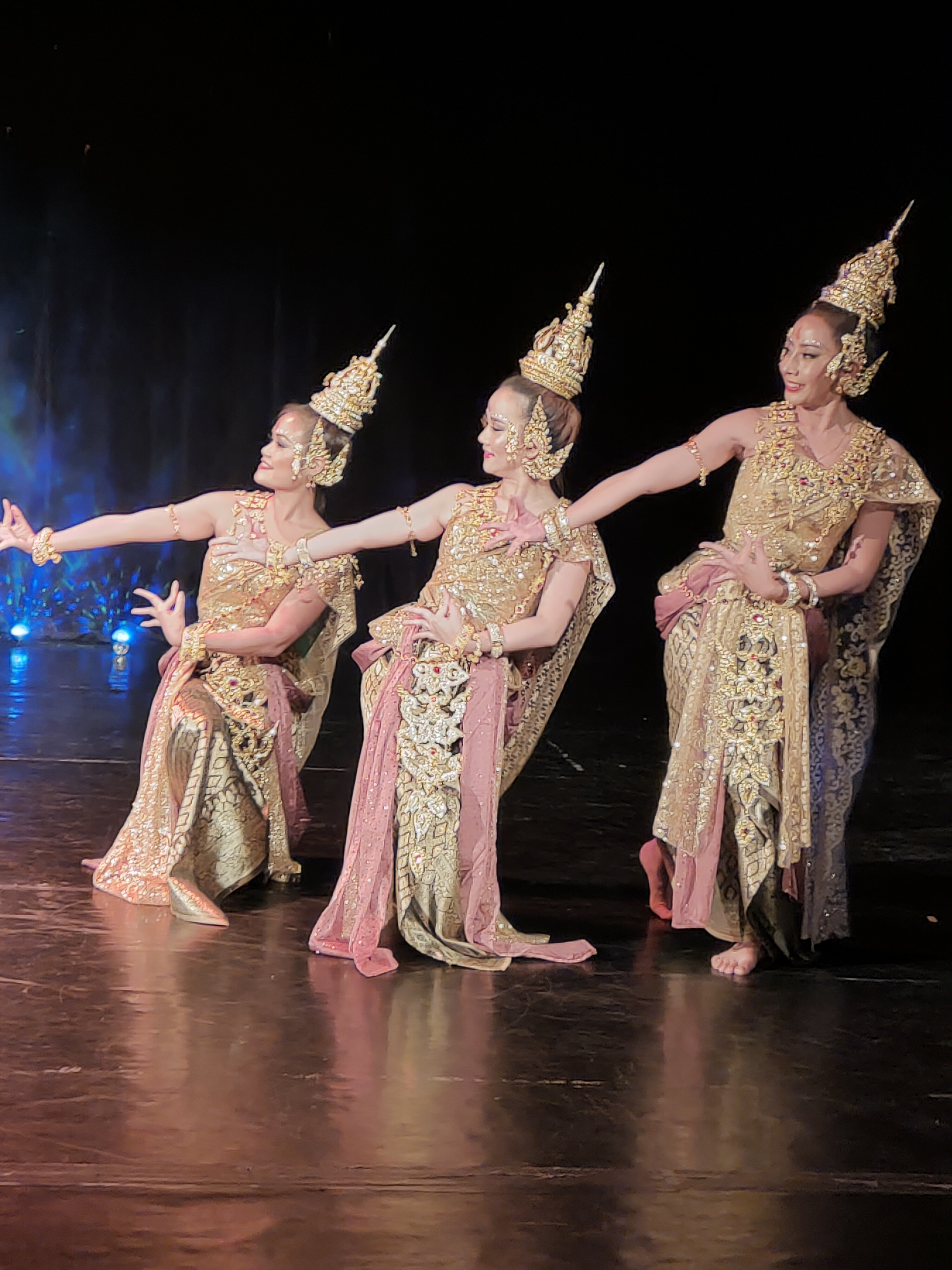 Chinese Classical Dance
A traditional Chinese Veil dance showcasing a story about a dancer who dreamt that she woke up in ancient China. 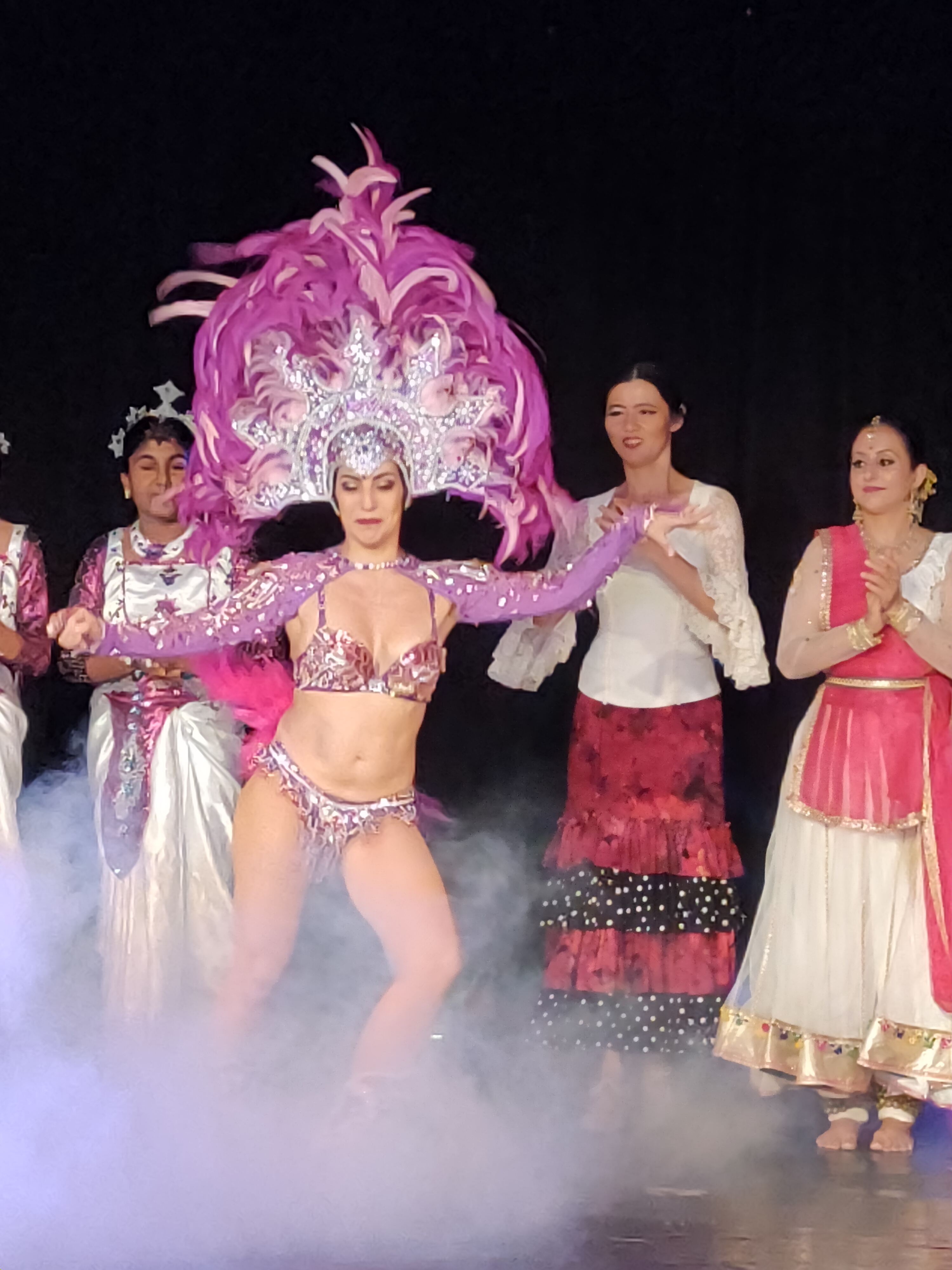 The Finale - A flashmob by all the dancers, the narrators and the organisers with the audience joining in as well!

The flashmob by all artists. (Picture: Gargi & Malini for Rhythm)