The Indian Ministry of External Affairs has appointed Pavan Kapoor as India’s next Ambassador to the United Arab Emirates. The 1990 cadre IFS officer is set to replace Navdeep Singh Suri, who has been heading the Indian mission in the UAE since October 2016. 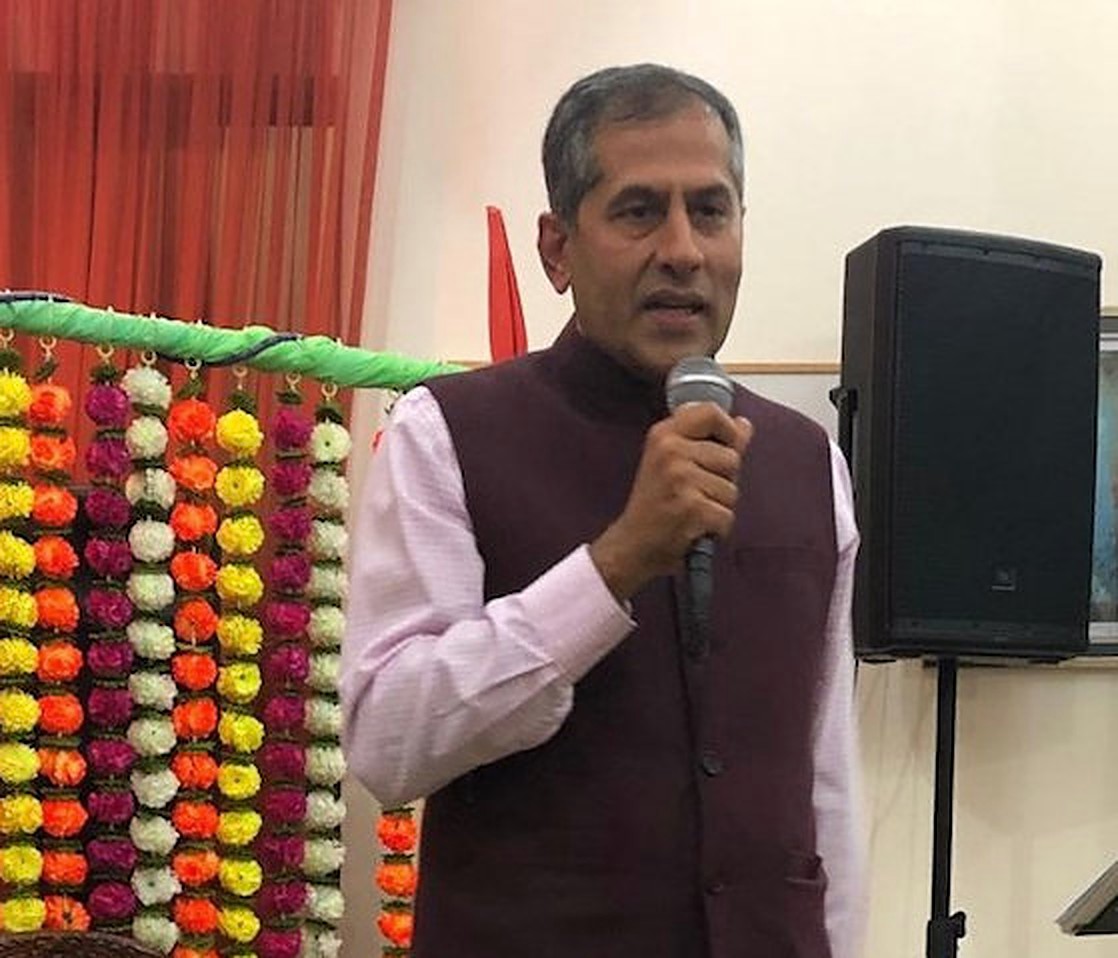 Pavan Kapoor has been appointed as India's ambassador to the UAE. Photo courtesy: Twitter/@indemtel

“He is expected to take up the assignment shortly,” the MEA said in a statement on Wednesday.

Kapoor has served in different capacities in the Indian Missions in Moscow, Kyiv, London and Geneva. Most recently, he was the Indian ambassador to Israel over the last three years.

Absolutely delighted over the appointment of my dear friend and colleague Amb. Pavan Kapoor as India's next ambassador to UAE. All the very best for taking this rapidly growing relationship to new heights. And yes, you will be busy! pic.twitter.com/27XVawIllE

Born in 1966, Kapoor joined the Indian Foreign Service in 1990. He has served in the Ministry of External Affairs (where he was the Joint Secretary from 2010-2013) and the Prime Minister's Office in New Delhi in the past.